Texas officials ramp up efforts to slow down undocumented immigration

The first ladies from Honduras and Guatemala also traveled to Texas this week to meet with DHS officials on how to stop mass exodus of migrants. 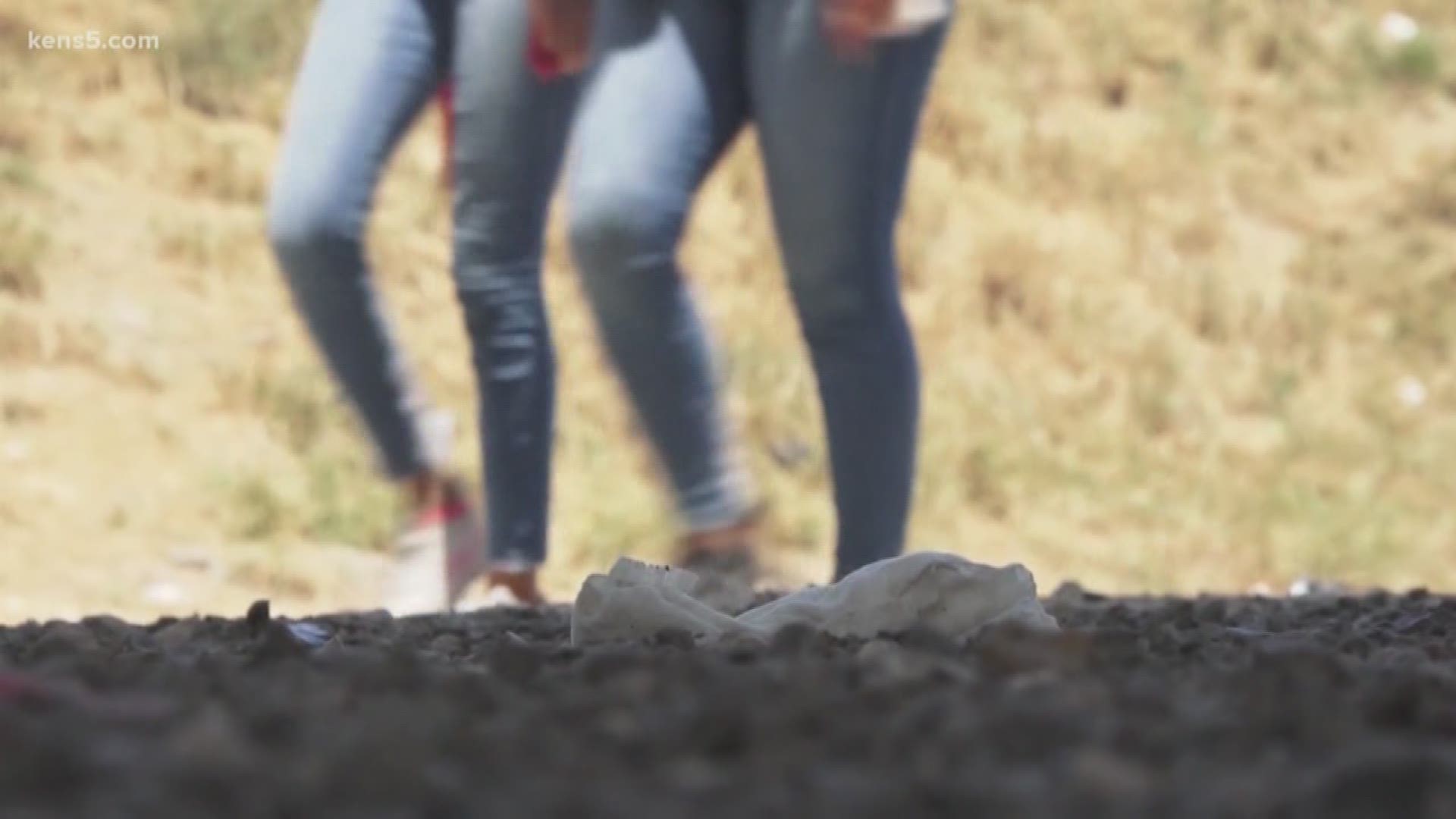 WESLACO, Texas — Texas Governor Greg Abbott said Friday he is deploying an additional 1,000 Texas National Guard troops to assist immigration officials at the border. That’s on top of the 1,200 or so troops currently deployed there.

It’s the latest state response to the continued arrival of undocumented immigrants to our southern border.

“In the past three weeks alone, more than 45,000 people have been apprehended in Texas crossing the border illegally,” said Abbott during a press conference in Austin.

Abbott has yet again reacted to the influx of undocumented immigrants crossing the border with the deployment of national guard troops.

These soldiers will be tasked with helping the federal government with needs at ports of entry and at temporary holding facilities, such as the ones set up in the El Paso and the Rio Grande Valley.

“These holding facilities will be for single adults who crossed the border illegally while they await transfer to ICE for immigration hearings,” noted Abbott.

The objective is to help reduce the humanitarian crisis by freeing up agents at those facilities, so they may focus on their regular border security and trade function, said Abbott. But that may just be treating a symptom.

A visit to McAllen, Texas, on Thursday by the first ladies of Honduras and Guatemala was in response to the mass exodus of Central Americans to the US.

“It’s a phenomenon we’re looking into,” said Honduras’ First Lady Ana Garcia De Hernandez. “We are here to meet with the US officials to work something out in the coming months.”

That meeting was with Acting Secretary of Homeland Security Kevin McAleenan as part of an ongoing discussion over how to curb undocumented migration.

“We want to see a way for people to come here legally,” said Guatemala’s First Lady Patricia De Morales. “It’s important for our people to understand the dangers they’re exposing their children to.”

Another approach by the Trump administration to discourage undocumented immigrants from coming to the U.S. is with ramped up immigration raids, which are set to begin Sunday.