Temple woman who accused ex-boyfriend of cutting “X” into her chest, assaulting her lied, police say

In 2017, Faith Cox told police her ex-boyfriend broke into her Temple home and carved an "X" in her chest. Come to find out it was all a lie, police said. 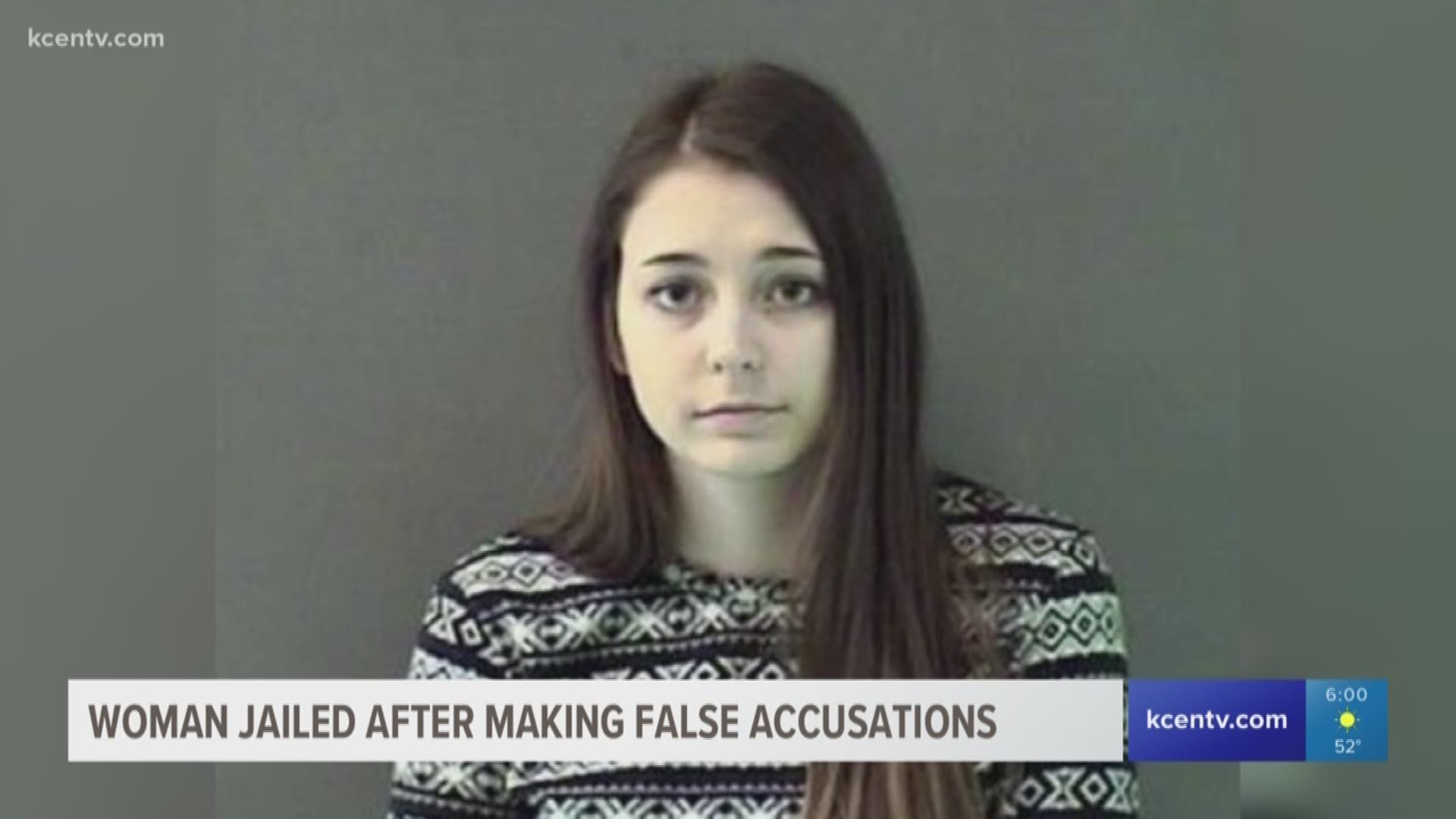 TEMPLE, Texas — A woman who accused her ex-boyfriend of breaking into her Temple home and slicing her with a box cutter was charged and arrested Dec. 4 after police said she made the whole thing up.

Faith Cox, 19, reported to police in 2017 that Cristopher Precopia broke into her house and carved an “X” into her chest with a box cutter.

After being arrested, charged with burglary of a habitation with the intent to commit other crimes and being taken to Williamson County Jail, Precopia was saved by a selfie.

His mother took the picture on Wednesday, Sept. 20, at an event more than 60 miles from Temple. The picture was posted on social media. A forensic expert confirmed the picture was taken at the same time and on the same day that Cox claimed Precopia attacked her.

Cox turned herself in to the Bell County Sheriff's Department on Dec. 4 according to her attorney, Wade Faulkner. He said he is working with the county to decide if the case should go to trial.

Cox is charged with making a false report to police and her bail was originally set at $2,000.

Once Precopia heard the news, he said it was a good feeling but he still wants to see justice fully done.

"I want justice to be brought and for her to know what it's like to have the book thrown at you, to be put in a situation that you have no control over." Precopia said. "That was a terrible, terrible time and a terrible feeling I had to go through. I want her to realize the pain she has caused me."

An arrest warrant was issued for Cox on Dec. 3. A detective issued a search warrant to find out where Precopia's cellphone was located the night of Cox's report, the warrant said.

"Evidence reveals that Christopher Precopia could not have committed this offense due to his location during the reported assault," the warrant said. 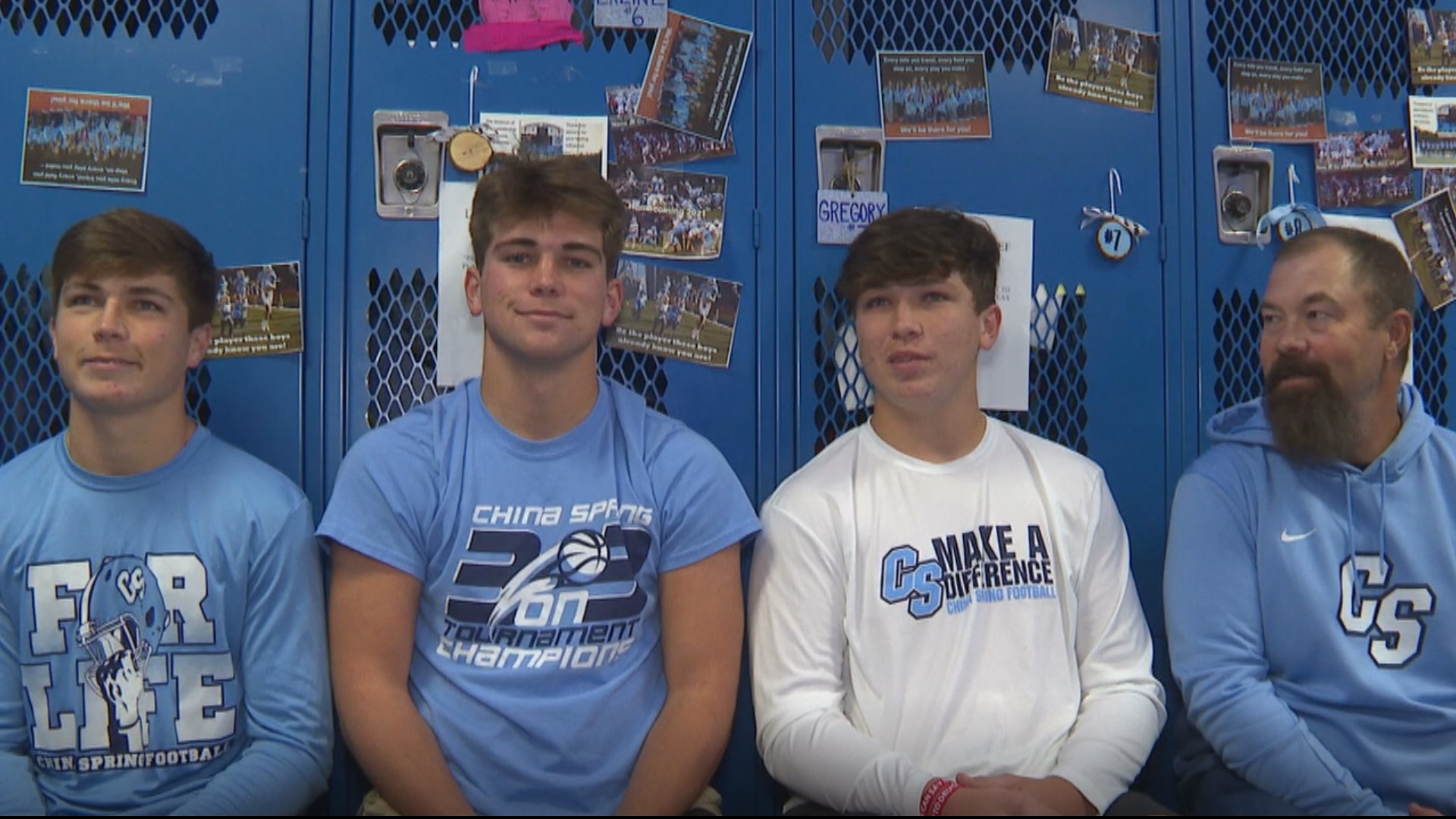 Heartwarming | For Mom, More than a victory