Students at the Bush School aspire for a career in public service. 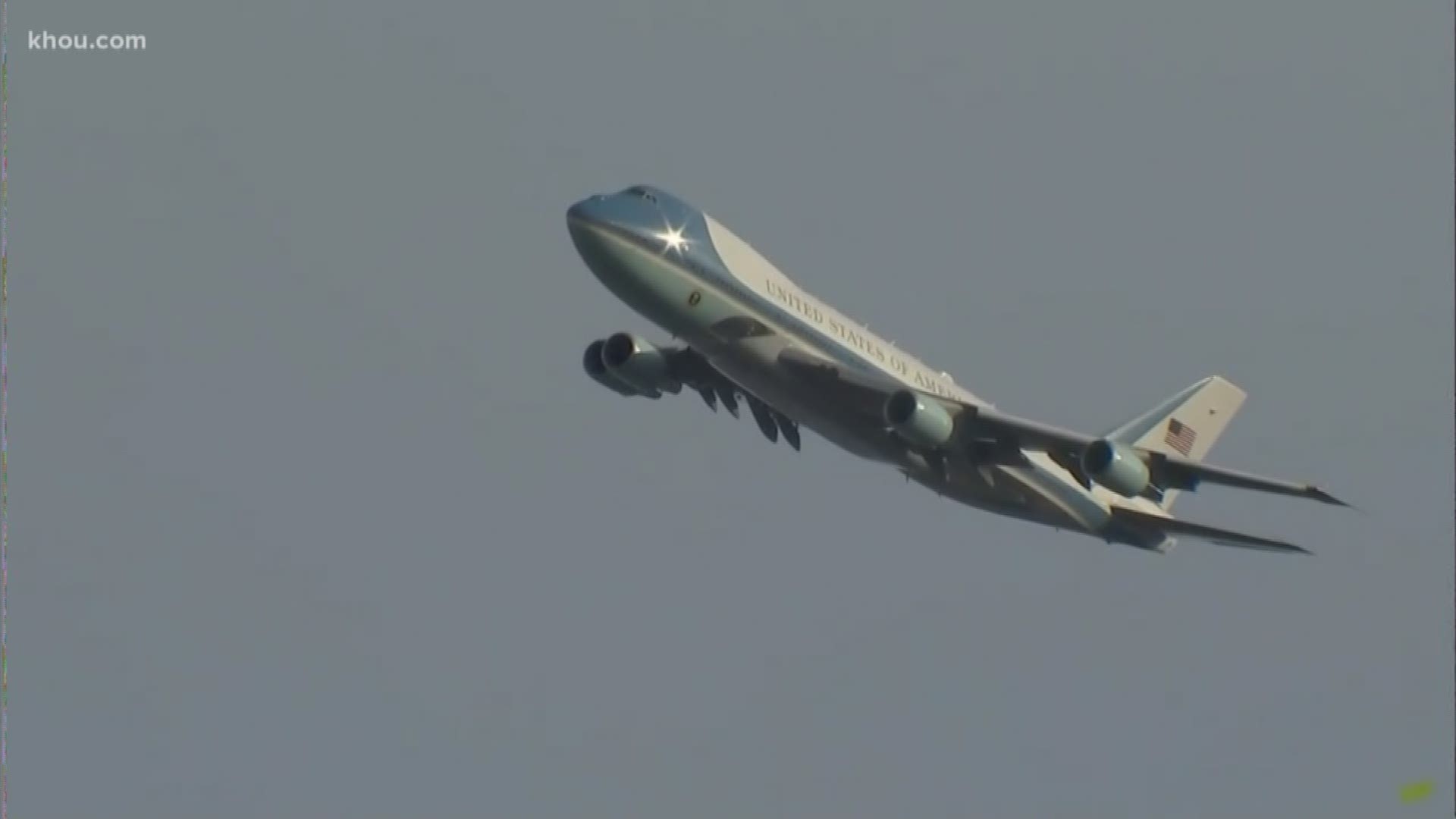 They share his love of spreading common decency. In fact, 23-year-old Tiffany Easter posted a photo on Twitter last month that went viral. The second-year Bush School student struck up the nerve to ask political opponents Ted Cruz and Beto O'Rourke to take a photo with her at Bush Intercontinental Airport in Houston. O'Rourke stood on one end, Easter stood in the middle and Cruz on her other side.

@BetoORourke & @tedcruz, thank you for showing us the best of America today @ IAH. Thanks for the conversion, courage, humility, and inspiration. Post-election doesn’t mean the conversation and civic engagement stops—in fact, it means the opposite. Thanks for your public service! pic.twitter.com/uVepvKQrW8

Easter, who watched the funeral service ahead of an afternoon class at the Bush School reflected on one of her favorite moments of Wednesday's memorial.

"I forget who said it," said Easter. "But they said, it was toward the end, and he said he was the greatest man of his generation and one who exemplified the way our country can move forward. But he said, it doesn’t have to end there."

Students at the Bush School aspire for a career in public service.

"It’s our call of duty and as he says, it’s a noble calling," said Easter of President Bush's many remarks about serving the community.

Graduate students find many ways to connect with Bush 41. A soaring bronze statue of the school's namesake stands at Texas A&M. Easter says students will pose with the Bush statue after the student has taken a test or completed a college semester.

And last Friday, on Nov. 30, first-and second-year students of the Bush school met for an annual game of football. Easter's team, the Bushwhackers, won. The score was 50 to 9.

"Coincidentally we ended up winning by 41 points." To celebrate, the students posed for a photo on the field. "And then later we realized it was on the 41-yard line after the 41 points," said Easter.

President George Herbert Walker Bush would die later that night. Tiffany Easter is hopeful her generation will lead us into a new day.

Dax, a 7-year old in #CollegeStation is practicing his wave! Big and wide as we prepare for the flyover of #SpecialAirMission41 which is flying President George H.W. Bush from Washington DC to #HOU. #khou11 #Remembering41 pic.twitter.com/7ZyeHVRNKD

I’m getting so excited! @TAMU students are setting up for the flyover of #SpecialAirMission41. From sitting on their cars, in the bed of trucks AND on rooftops!!!! We’re ready to see you #Bush41! #khou11 pic.twitter.com/wnWZd2iHlq