Trump: Airplanes becoming 'too complex' in wake of Boeing crashes

'I don't know about you, but I don't want Albert Einstein to be my pilot,' President Trump tweeted without specifically mentioning the two crashes. 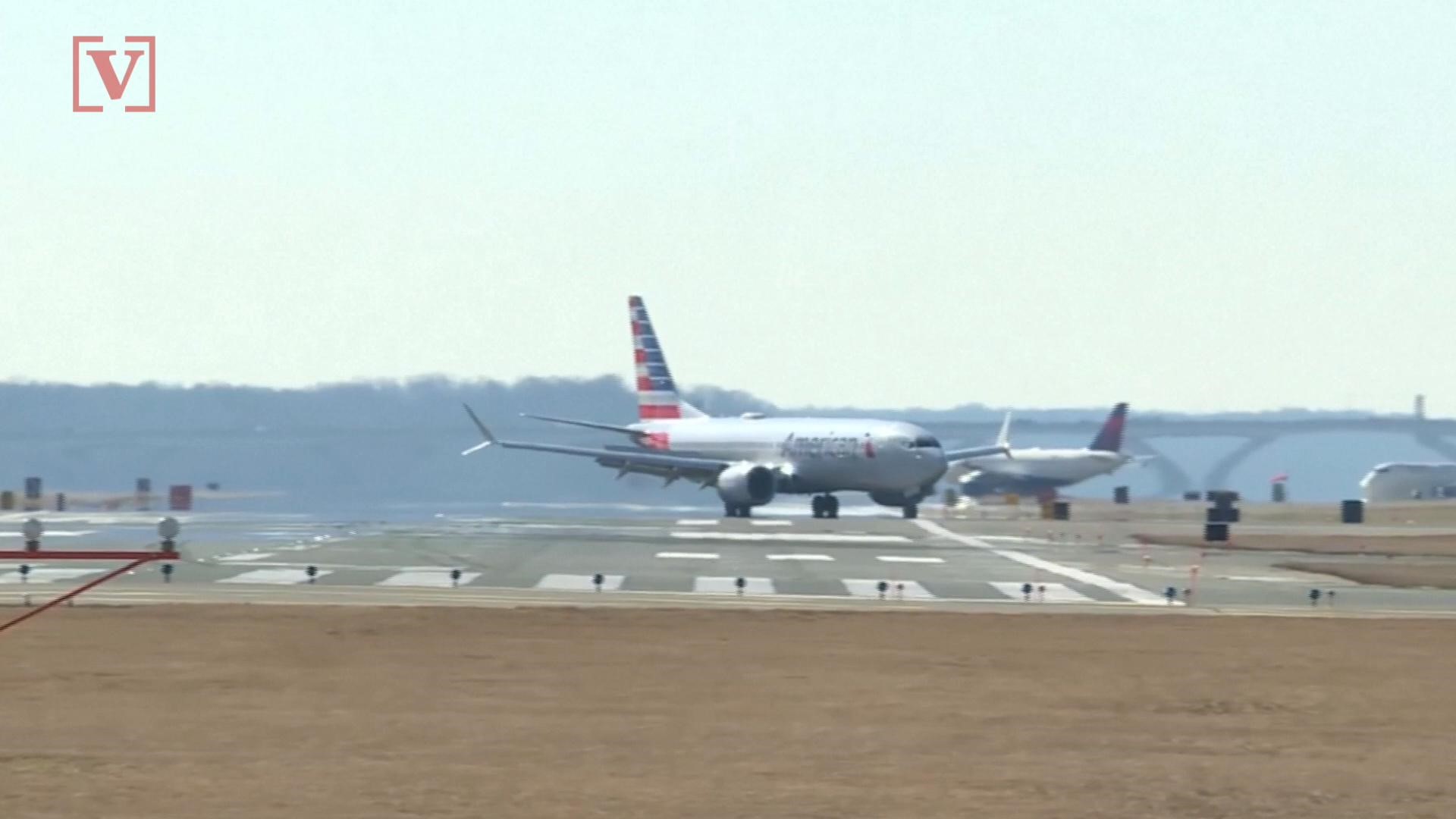 President Donald Trump is bemoaning the complexity of modern airplanes in the wake of two deadly crashes in the past five months.

He added that "I don't know about you, but I don't want Albert Einstein to be my pilot."

The president did not specifically mention the crashes but his remarks come after several nations, but not the United States, have grounded the Boeing 737 MAX 8 aircraft.

RELATED: FAA says it is not grounding Boeing jet

The aircraft crashed in Indonesia last year and in Ethiopia on Sunday.

Trump participated in a signing ceremony last month in Hanoi between U.S.-based Boeing and the Vietnamese government.