Up in Smoke: KCEN investigates second complaint against Public Automotive in Waco

A man told KCEN Channel 6 he bought a used truck at Public Automotive, only to have the engine start smoking just two days later. 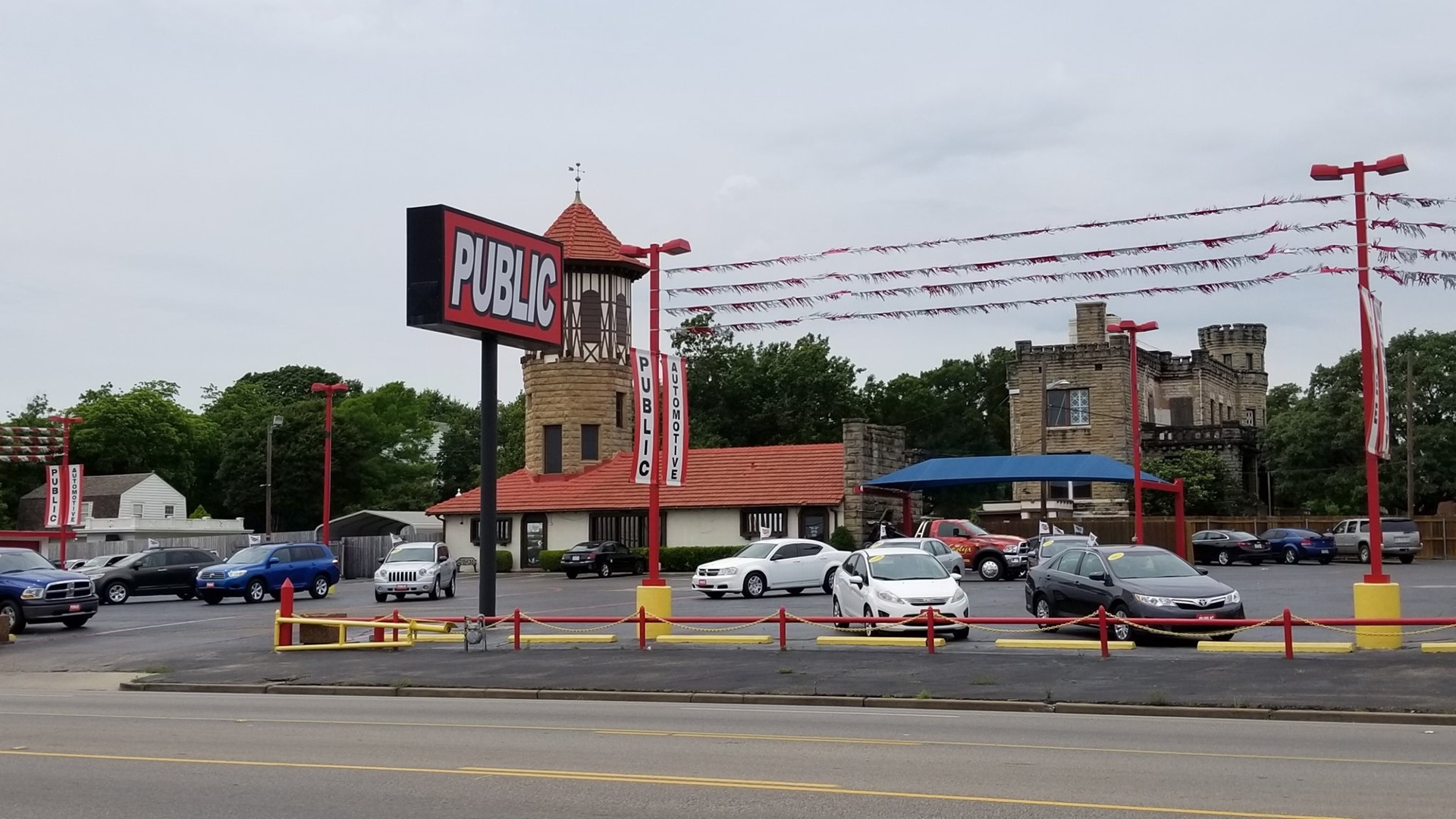 A man told KCEN Channel 6 he bought a used truck at Public Automotive and the truck started smoking just two days after he drove it off the lot.

Irvin Sanchez told investigative reporter Andrew Moore he brought the vehicle back to Public Automotive to be fixed because it came with a six-month, 6,000 mile warranty, but he’s not sure they even took it to the mechanic.

RELATED: Waco woman gets refund after buying a used car from Public Automotive

“They rode around in it for two days and say they couldn't find a problem. She said everything was OK. It wasn't," Sanchez said.

Sanchez said he took the vehicle to a mechanic and AutoZone. He was told he most likely needed to replace an oxygen sensor in the engine. Sanchez said he also got the runaround in another conversation with the dealer about this warranty.

“She said we have to wait for the warranty to get approved, so we can fix the truck,” Sanchez said. “Why do we have to get the warranty approved if it is under warranty?”

This is not the first time a customer has gotten the run around with Public Automotive. Shamika Kujabi told Channel 6 last month she had waited multiple months to have the company fix her car, and she wanted a refund.

While Public Automotive Vice President of Operations Lisa Ramsey responded to Kujabi’s complaint last month and eventually provided a refund, Ramsey did not respond to KCEN Channel 6 on Monday.

KCEN Channel 6 documented Sanchez returning the vehicle to the dealership to again ask for them to fix it Monday. Moore left multiple messages for Ramsay and sent an email, but did not get a response before this story aired.