The U.S. Coast Guard thinks the spill could have come from the bilge of a nearby vessel. 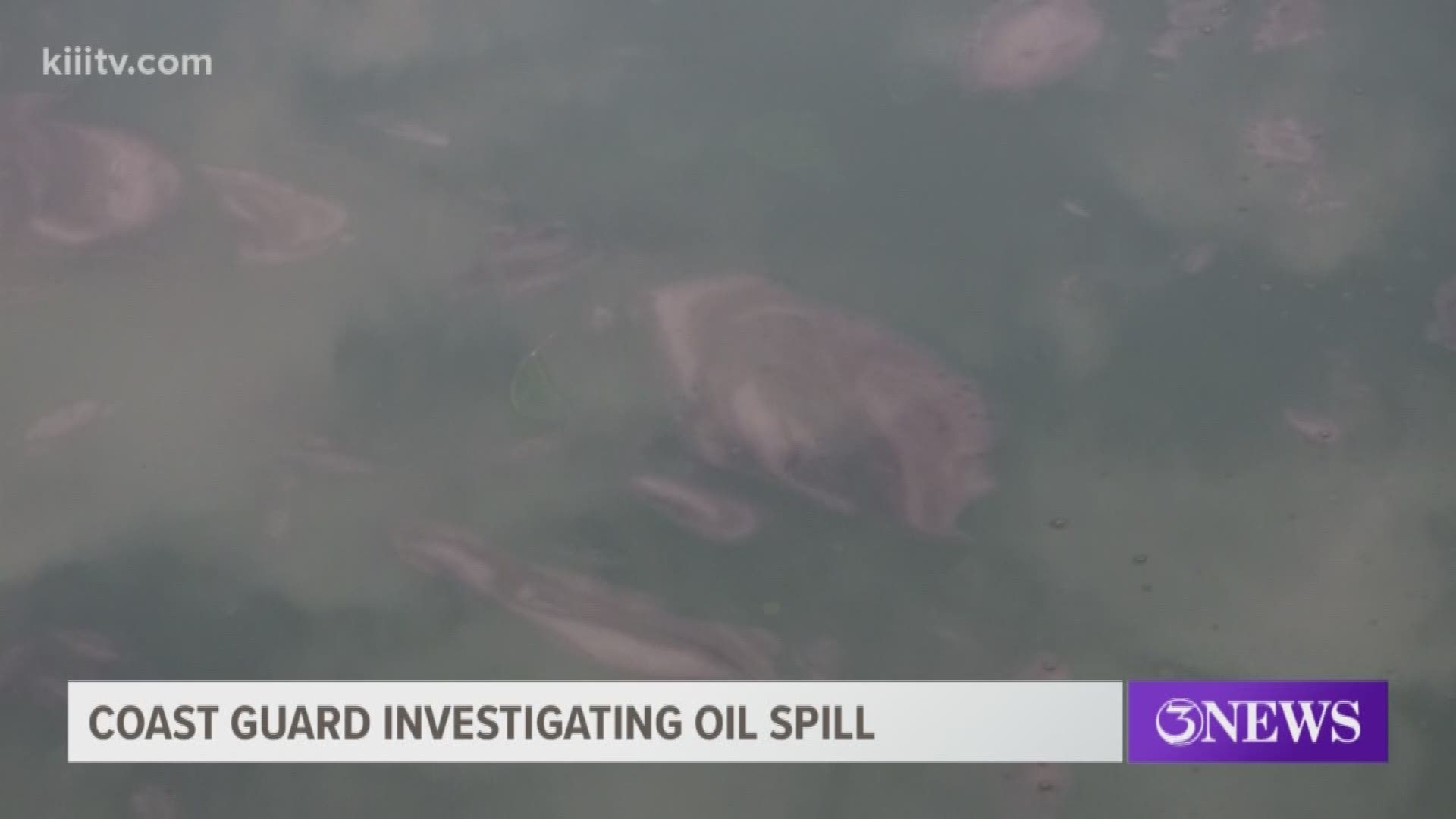 CORPUS CHRISTI, Texas — The U.S. Coast Guard is investigating an oil spill on the Corpus Christi Bayfront near the People's Street T-Head.

It's the second time this week that oil has been spotted in that area.

"Either there was a spill that spread out over time, or it had some projection to it," USCG Marine Tech James Transano said. "We don't know."

The first call came in on Christmas Eve. Some oil was spotted in the water around the People's Street T-Head. It was cleaned up at that time.

"Sometimes during a clean up response they don't get it all, and sometimes it hides," Transano said.

The U.S. Coast Guard thinks the spill could have come from the bilge of a nearby vessel.

"It's illegal to throw into the water, so that's where all the oil kind of settles," Transano said.

So they are gathering samples and will compare them with samples drawn from the boats.

"We don't have to have a search warrant or anything like that, so we can go on and get samples," Transano said.

As of Thursday morning, Transano said there is little danger to people who might be nearby.

"I wouldn't hang around here and sniff it all day, but if you do smell it, get away and get out of the area," Transano said.

Because of the thin coating of oil on the water's surface, Coast Guard officials hope the effect on the environment will be minimal.

"This, I hope, won't have as much of an impact, and it doesn't seem to be having much of an effect right now," Transano said. "But we are watching it pretty closely."