Verifying your questions about COVID-19 boosters

Right now only the Pfizer COVID-19 booster has been approved. An FDA advisory committee will meet next week to discuss Moderna's and Johnson and Johnson's boosters.

CHARLOTTE, N.C. — Johnson & Johnson is officially seeking emergency use authorization from the FDA for its COVID-19 booster in people 18 and older.

Johnson & Johnson says a booster dose increases protection to 94% against moderate to severe COVID-19 reactions. Its data also suggests antibody levels increase nine-fold one week after a booster is administered. That number climbs to 12-fold higher four weeks after the booster.

An FDA advisory committee will meet next week to discuss authorizing its booster along with Moderna's. But we know there’s still a lot of questions out there about boosters, so we're answering some of the questions we get asked the most.

One viewer asked, “Johnson and Johnson was my original vaccine, but I am not interested in getting a booster from them. Can I switch to Pfizer?”

According to the CDC, right now, authorized boosters are only for those who received the Pfizer vaccine originally. So right now no, you can't mix and match for boosters.

So who is eligible for a booster?

The CDC says not everyone needs a booster. They suggest boosters for:

Do you have to return to the same vaccine provider for your booster?

North Carolina health officials say no, you don't have to return to the same site as your first two shots. You can get your booster at any place offering them.

For those who are looking to get the booster, many are wondering if people have reported side effects after the boosters.

FDA documents show most trial participants reported effects, but there were still some who didn't. The side effects reported were similar to the first two shots and included pain at the injection site, fatigue, and chills.

VERIFY is dedicated to helping the public distinguish between true and false information. The VERIFY team, with help from questions submitted by the audience, tracks the spread of stories or claims that need clarification or correction. Have something you want VERIFIED? Text us at 704-329-3600 or visit /verify. 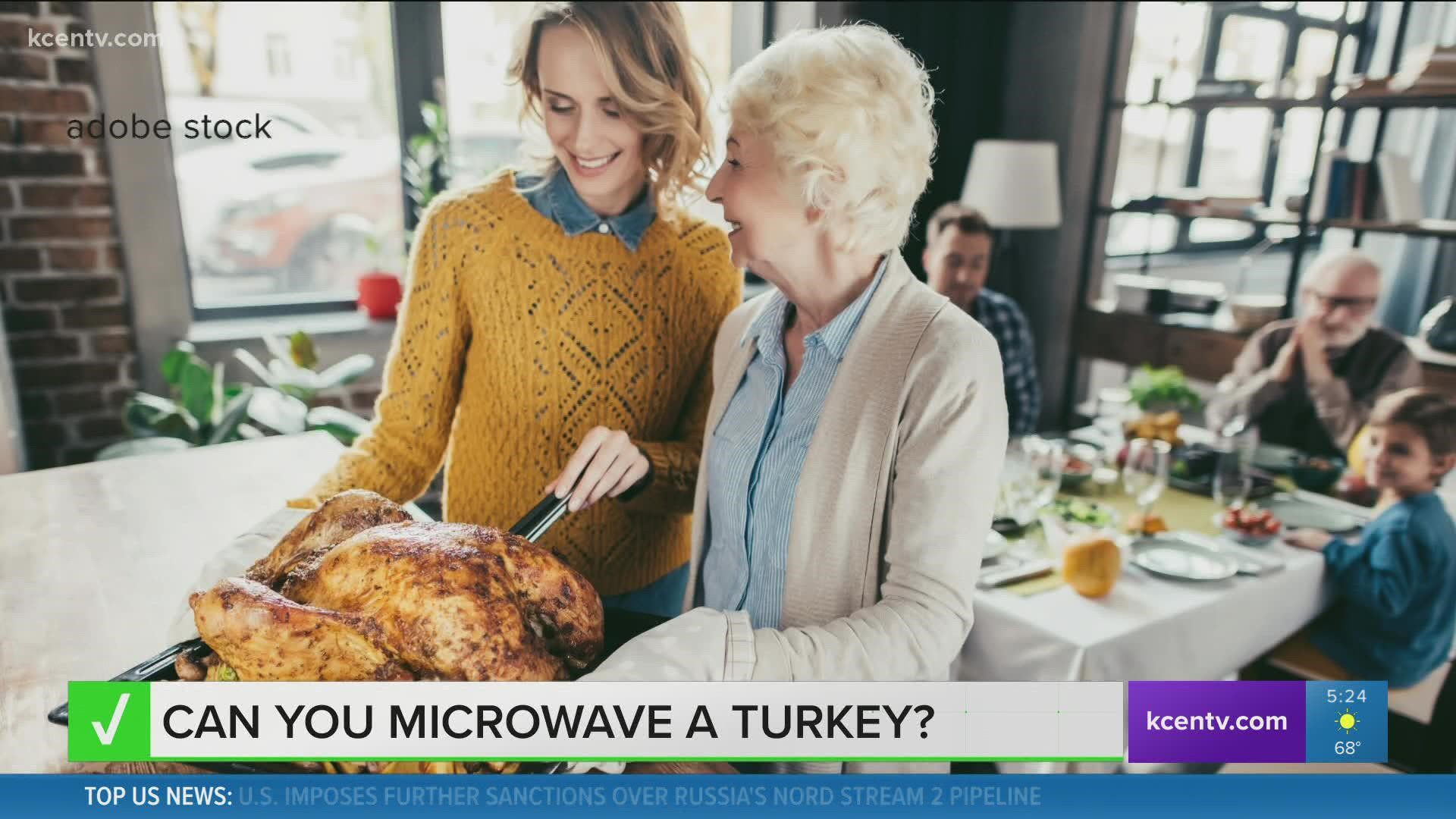