While NASA did land Perseverance on Mars, many on the internet are unintentionally sharing a false video. 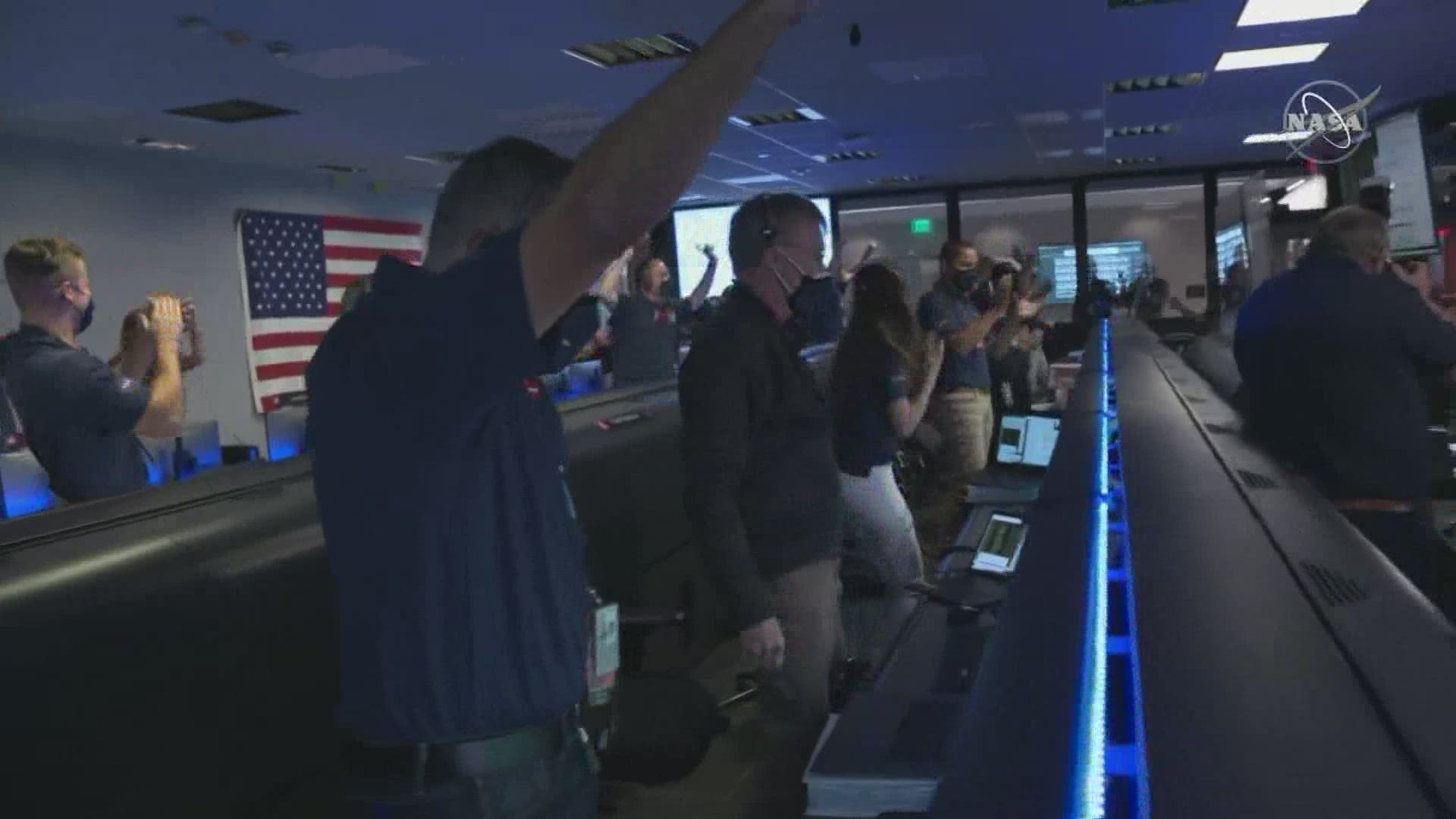 Following the landing of the Perseverance rover on Mars Thursday, many started sharing a video that claimed to show the first video and sound from the rover. But is it really from Perseverance?

Did the rover Perseverance really take a viral video showing a reddish, sweeping vista of Mars accompanied by the sound of relentless wind?

No, the 26-second video is not from Perseverance, NASA says.

The video, posted on Twitter viewed at least 3 million times, is described as from Perseverance.

The video is definitely not from Perseverance, a NASA spokeswoman told VERIFY on Feb. 19.

As of about noon Feb. 19, NASA had released only three images, all stills, of Perseverance at @NASAPersevere on Twitter. Although Perseverance videos will include sound, NASA is still downloading and processing sound sent back from the rover, the spokeswoman said.

RELATED: How to stay safe and warm both with or without power

RELATED: VERIFY: How much are coal, natural gas sources to blame for Texas power woes?

RELATED: VERIFY: Can you safely keep your food outside if the weather is freezing?

RELATED: VERIFY: George Floyd's manner of death was homicide, not from drugs

RELATED: VERIFY: Wear two masks and know the tricks to a snug fit to stop COVID-19

RELATED: VERIFY: How to debunk prophetic videos and posts