VERIFY: Impeachment does not undo a president's pardons

There is no precedent for revoking a pardon. 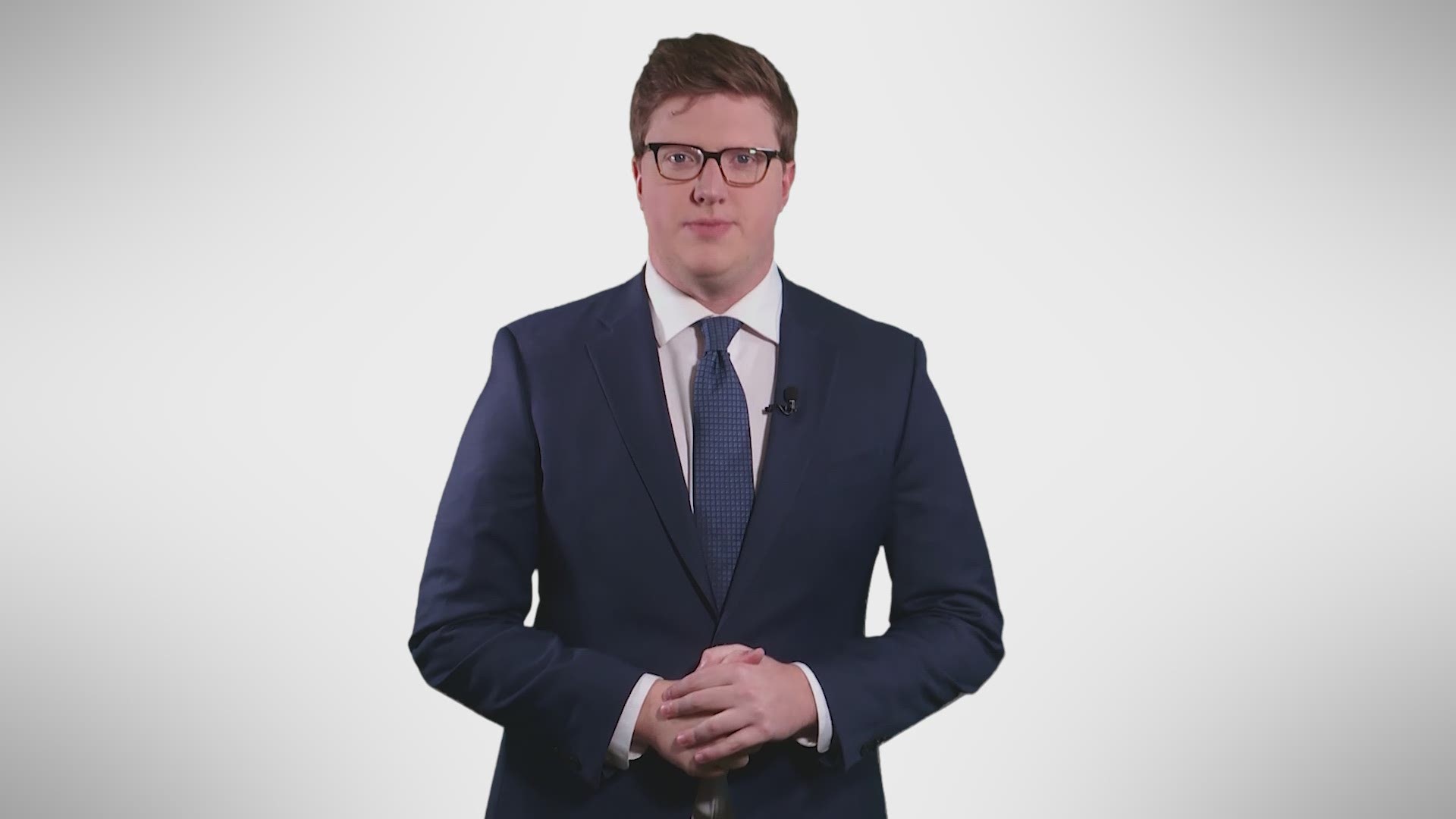 President Trump has been impeached again, this time for accusations of “incitement of insurrection” over the U.S. Capitol riot last week.

Trump, who was impeached for the first time in 2019, has given several significant pardons from Phoenix-area sheriff Joe Arpaio in 2017 to national security adviser Michael Flynn, campaign chairman Paul Manafort and ally Roger Stone last year.

While Trump has become the first U.S. president impeached twice, a viewer asked VERIFY about whether pardons from an impeached and convicted president stand.

From viewer Robert S: “I want to know if a pardoned person gets to keep their pardon if the president has left office... been impeached.”

A person pardoned by the president keeps their pardon, yes. Congress cannot directly stop any president’s pardons, including through impeachment.

In an interview with the VERIFY team, professor Frank Bowman from the University of Missouri Law School said, “certainly there's no precedent for reversing a pardon, once issued and accepted.”

And that lines up with other sources on the matter.

RELATED: VERIFY: What are the president's pardon powers?

The president’s power to issue pardons is derived from the Constitution itself. In Article II Section 2 it says the president “shall have power to grant reprieves and pardons for offences against the United States, except in cases of impeachment.”

That’s the only part of the Constitution that mentions pardons. It establishes the president can pardon anyone for any crime except to avoid impeachment and removal from office, and doesn’t establish any further limits.

A Congressional Research Service report covers presidential pardons and their relationship with Congress and impeachment. Both the CRS and Bowman noted that impeachment can be used against a president who abuses their pardon power. For example, if the president is taking bribes in exchange for pardons. But even in that case it doesn’t stop the pardon itself.

The CRS notes that even if the president is impeached and subsequently convicted for abusing their pardon power, the remedy would be limited to removal from office and disqualification from future office. So the individual president is removed from power, but their acts are not undone.

In fact, the CRS noted that some have argued impeachment is “useless against a president . . . who grants controversial pardons in the very last hours of his tenure.” Meaning the president can grant whichever pardons they want just before they leave office and nothing can stop them.

And there are no other ways to stop a presidential pardon either. A footnote in a 1977 William and Mary Law Review paper said, “the pardon remains effective despite removal of the president for issuing it. Once delivered, a pardon cannot be revoked.” And there’s no evidence that this has changed in the 40 years since it was written.

So, a pardoned person will remain pardoned even if a president is impeached and convicted. Once the paperwork is complete and the person is officially pardoned by the president, there is no precedent for undoing it.

RELATED: VERIFY: Can Trump be impeached after leaving office? If so, what would be the point?

RELATED: VERIFY: Would Pence be the 46th president and Biden the 47th if Trump is removed?

RELATED: VERIFY: Can the Vice President invoke the 25th Amendment to remove Trump?