Verizon Senior Vice President Mike Maiorana says the service restrictions were removed as of Thursday and include Hawaii, where emergency crews are rescuing people Friday from areas flooded by Hurricane Lane. 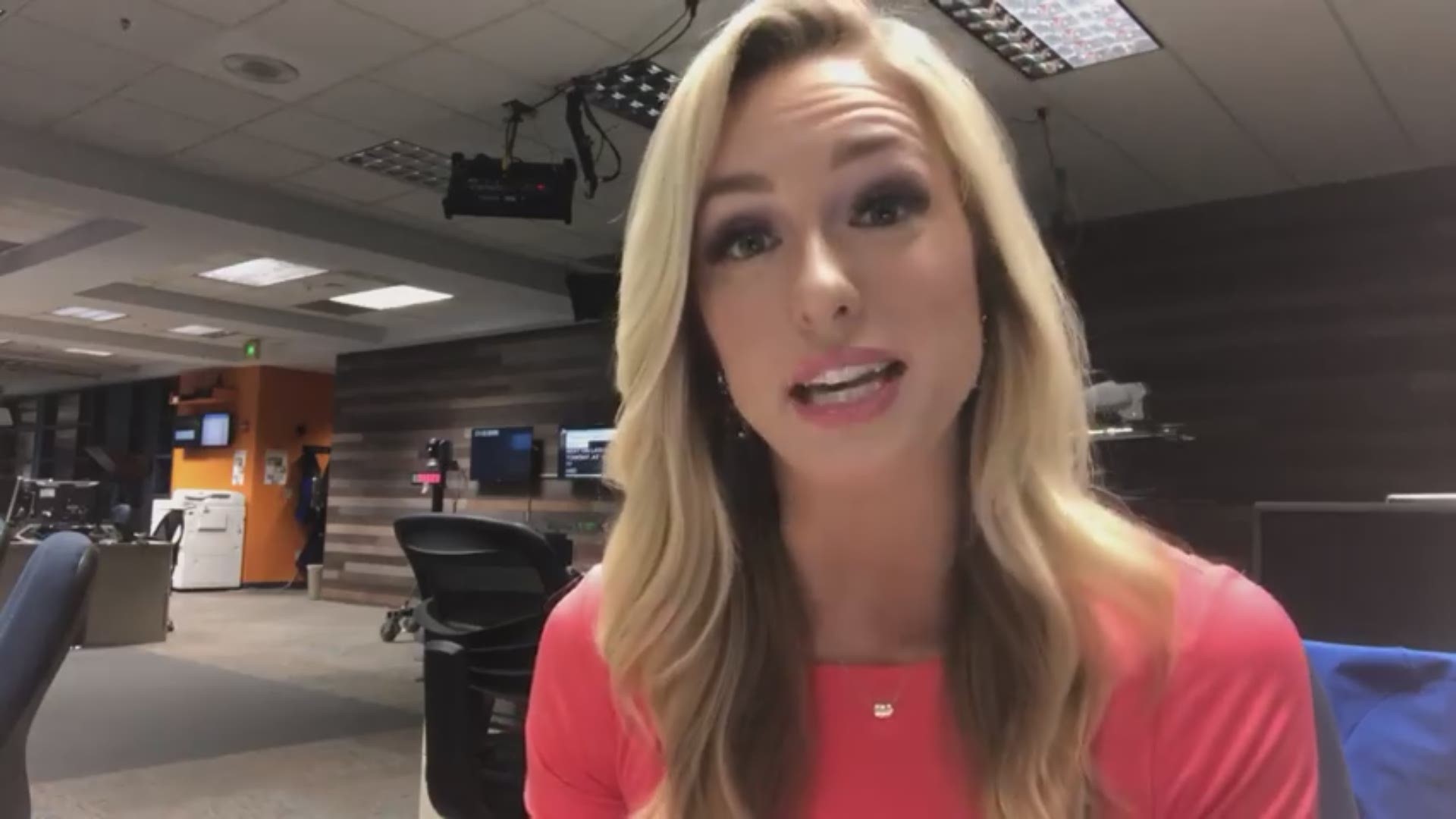 Verizon said it removed all speed cap restrictions for emergency workers fighting wildfires on the West Coast and for those in Hawaii, where emergency crews were rescuing people Friday from areas flooded by Hurricane Lane. The company promised to lift restrictions on public safety customers and provide full network access when other disasters arise.

The announcement came hours before the state Assembly's Select Committee on Natural Disaster, Response, Recovery, and Rebuilding was set to hold an informational hearing on the incident.

"Californians who depend on first responders to protect their lives and property were shocked to learn that a cellular service provider could use its pricing policies to hinder the efforts of firefighters in the early hours of the Mendocino Complex Fire," the committee's leaders, Democratic Assembly members Marc Levine of San Rafael and Monique Limon of Santa Barbara said in a joint statement.

They planned to examine cellular providers' so-called "data throttling" policies and whether they imperil public safety.

The Santa Clara County Fire Department says Verizon slowed its internet communications at a wildfire command center three weeks ago, crippling the emergency communications truck's data speeds and forcing firefighters to use other agencies' internet connections and their personal cellphones.

The county disclosed the problem in a court filing last week supporting a lawsuit brought by 22 state attorneys general seeking to restore net neutrality rules repealed by the Federal Communications Commission. The filing alleges that the slowdown was caused by the FCC's action, which allows telecommunications to slow Internet speed to selected customers.

California lawmakers are considering a bill that would require internet companies to restore net neutrality in California, requiring equal data access to all customers.

But Verizon said in a statement that "this situation has nothing to do with net neutrality or the current proceeding in court."

Rather, the county had used up its monthly data capacity under an internet plan that allows Verizon to significantly slow service. The department bought a government high-speed wireless data plan that provides an unlimited amount of data at a set monthly cost, but the company reduces speeds if the buyer exceeds its monthly allotment until the next billing cycle.

That shouldn't have been immediately necessary, Verizon said, because the company's policy is to immediately remove data speed restrictions when contacted in emergency situations. It blamed a miscommunication with a company representative, who instead told the county to upgrade to a more expensive package.

"We didn't live up to our own promise of service and performance excellence when our process failed some first responders on the line, battling a massive California wildfire," Mike Maiorana, a Verizon senior vice president, said in a statement Friday. "For that, we are truly sorry. And we're making every effort to ensure that it never happens again."

Meanwhile, a bipartisan conference committee could advance compromise legislation Friday to reduce the threat posed by wildfires. After weeks of negotiations, lawmakers have ruled out a controversial proposal backed by California Gov. Jerry Brown to reduce liability for electric utilities when their equipment causes wildfires, but their plan could include cash to remove dead trees or other measures to make fires less frequent and less severe.