The mother of four was last seen almost two weeks ago. 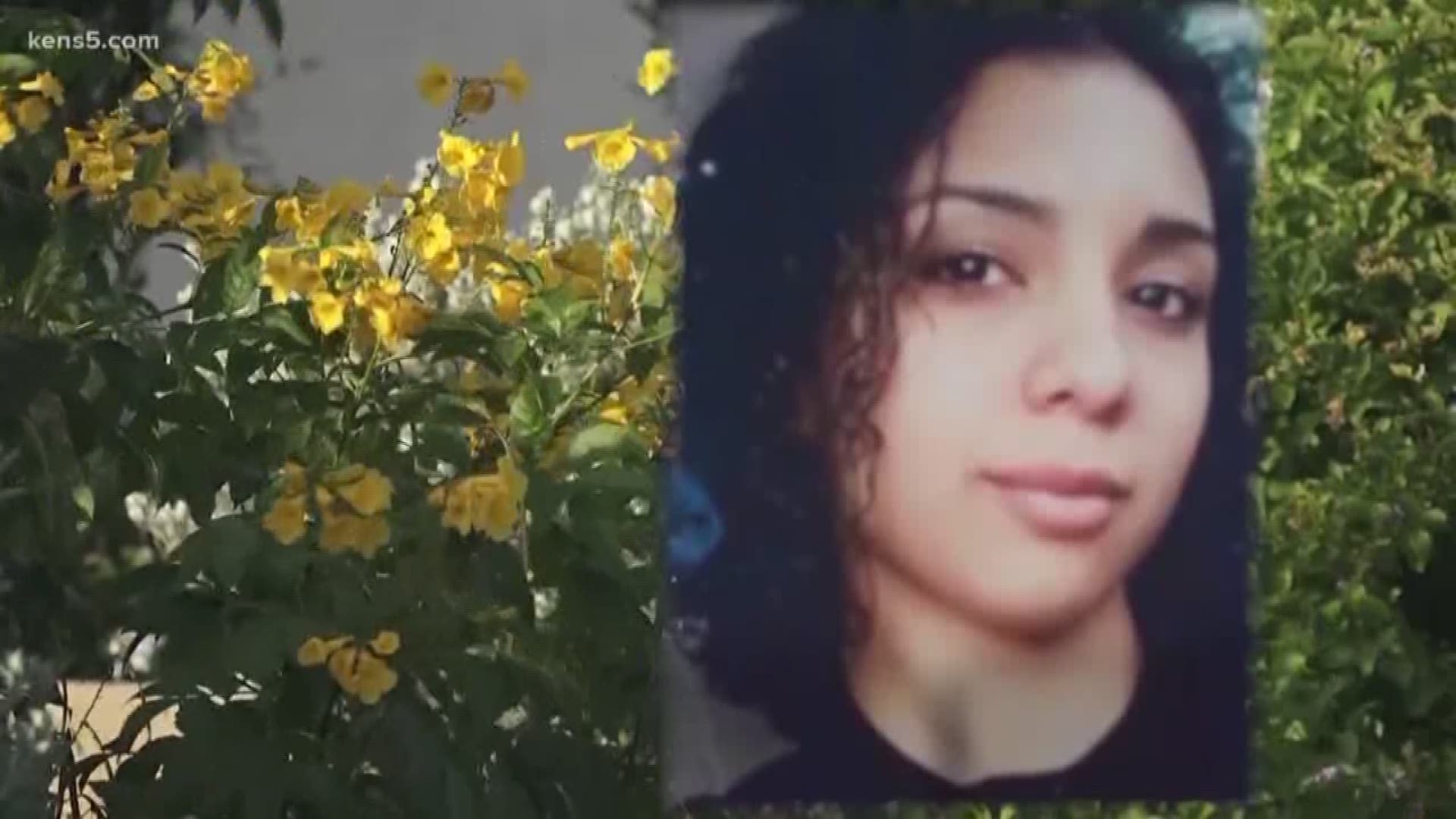 Gallegos was last seen July 7 on the 5600 block of Southwick. Family members reported her missing that Thursday, July 11.

San Antonio police said Gallegos's car was still in the driveway, her credit card had not been used and her cell phone was still at the home.

Meanwhile, her husband told them Gallegos had an affair and took off on him and the kids.

"To me, at this moment, this case is eerily similar to Andreen with the domestic violence previous domestic violence," Nina Glass said. "The child involved and all of that just really reminds us of that case."

The volunteers were called by family to help search for Gallegos. They are planning a second search Saturday morning and are asking for volunteers to help; the meeting point is at Esparza Elementary School at 8 a.m.

Volunteer Bobby Green said they are expecting at least 30 volunteers to help as well as a drone to search a large area. Green is also asking for people to search their private properties. If someone finds something, they say not to touch it, and instead call police immediately.

"The kids being involved and their mother missing, they want her to come home," Green said. "It's very heartbreaking."

Cecilia Huerta Gallegos, 30, is described as a 5-foot-1 woman with wavy hair. She's known to always wear a cross necklace.

Vehicles believed to be connected to Gallegos are pictured; volunteers said the vehicles were impounded, but if anyone saw them around the time Gallegos was reported missing, give SAPD a call.

If you have any information about this missing person, please contact the San Antonio Police Department Missing Persons Unit at (210)207-7660.