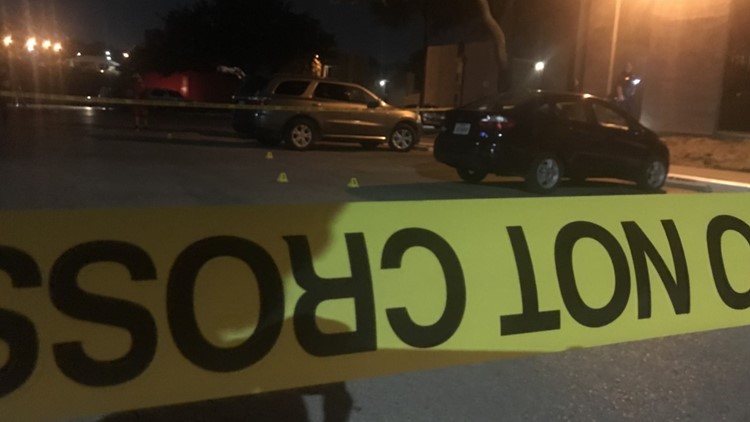 Photo by: 6 News
Waco PD received a call for shots fired after midnight on Sept. 14 and found a man suffering from a gunshot wound at the Villages Apartments.

WACO, Texas — One person was injured Saturday morning after a late night shooting in Waco.

The shooting happened at the Villages Apartments at 1106 North 6th Street.

The Waco Police Department received a call for shots fired after midnight and found a man suffering from a gunshot wound.

The victim was taken to a hospital with non-life threatening injuries.

No other details were given.

The Villages apartments was the scene of a different shooting earlier this week.

It is unclear if the two incidents are connected.