Michael and Kristine Barnett both pleaded not guilty to child neglect charges after being accused of leaving the girl and moving to Canada. 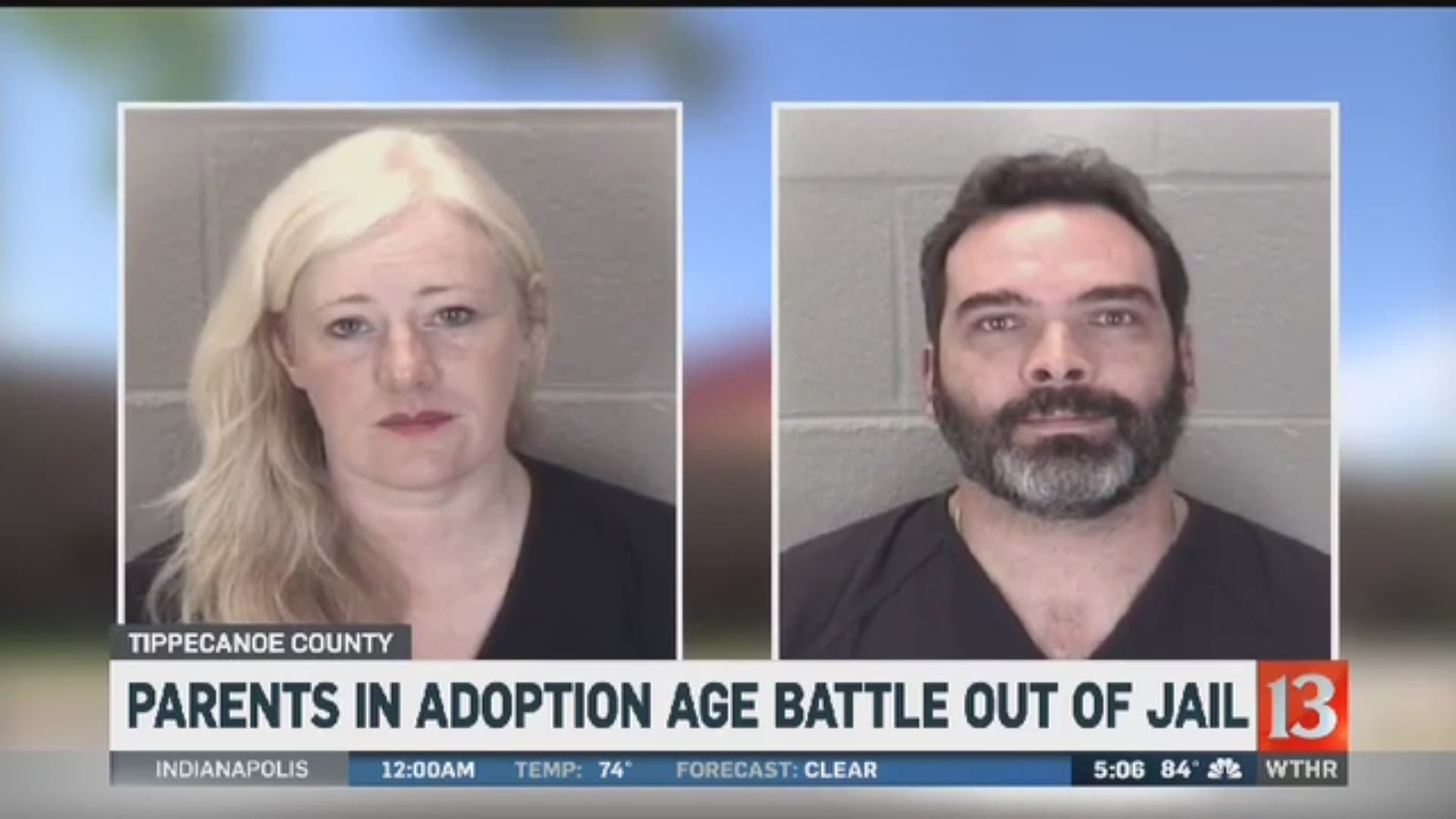 LAFAYETTE, Ind. — The couple accused of abandoning their adopted daughter and moving to Canada pleaded not guilty to child neglect charges.

A bizarre case out of Tippecanoe County has garnered global attention as Michael and Kristine Barnett claim the 8-year-old daughter they adopted is actually an adult and tried to kill them.

The couple had the girl's age changed to 22 before leaving for Canada in 2013.

The couple divorced in 2014, four years after adopting the girl. The Journal & Courier said a doctor examined the girl in 2010 and deemed her 8 years old. The girl has a rare form of dwarfism and is from Ukraine, according to the Associated Press.

In an interview with Good Morning America, Michael Barnett said the girl, Natalia, tried to hurt him and Kristine and kill them multiple times. He said doctors told them the girl is a "sociopath" and a "con artist."

Michael said Natalia would do things like place clear thumbtacks on the stairs face up so they would step on them. He claimed the girl also tried to poison Kristine by putting Pine-Sol in her coffee mug and then tried to push her into an electric fence.

A friend of the Barnetts told CBS affiliate WLFI the couple believed they were "scammed," and the girl caused a "traumatic adoption experience."

The outlet said Kristine is now asking a judge to let her move to Bradenton, Florida, and continue working.

The girl, who's now either 16 or 30 years old, has not responded to media requests for comment.