The memorial honors the 15 killed in the 2013 West Fertilizer Plant explosion. 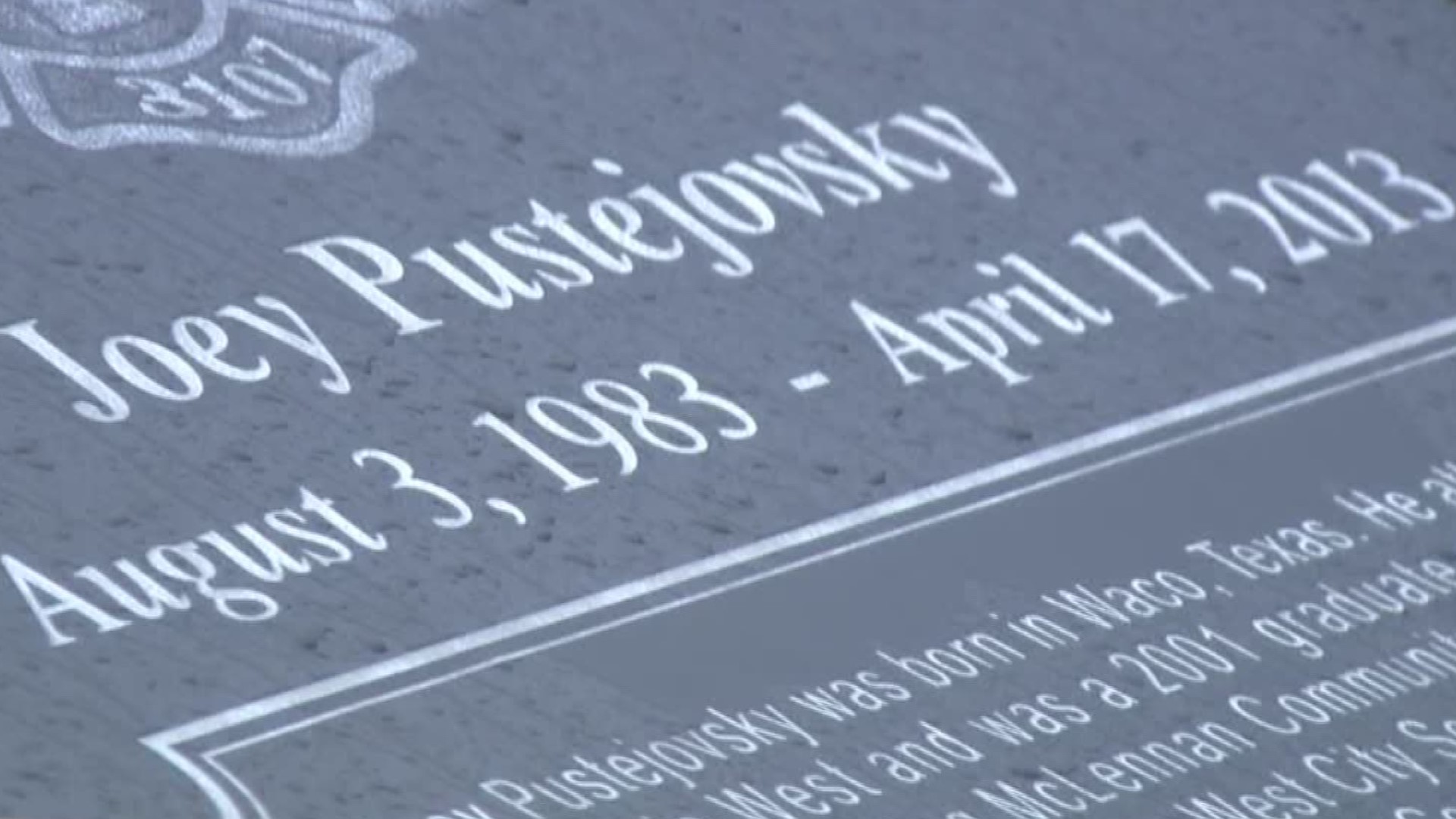 It's been six years since time stood still for West, Texas. And for 18 months, the memorial dedicated to the 15 people who lost their lives in the deadly 2013 fertilizer plant explosion had been a work in progress.

"It's kind of like the final chapter in a very long story," Pastor John Crowder of First Baptist Church of West said. "This brings it to a good ending, if you will."

The town of West gathered inside the high school auditorium to remember and dedicate the memorial to those killed April 17, 2013.

Among those honored was Joey Pustejovsky.

His father, City Councilman Joe Pustejovsky, was one of those who worked on making the memorial a reality.

Joining the community and state representatives inside the auditorium was Governor Greg Abbott.

Abbott spoke of the strength and resolve he's seen from the community in the six years since the explosion.

"It never ceases to amaze me," Abbott said. "To see the resiliency of this community, the way this community has come together to respond to one of the horrific tragedies to happen in the state of Texas." 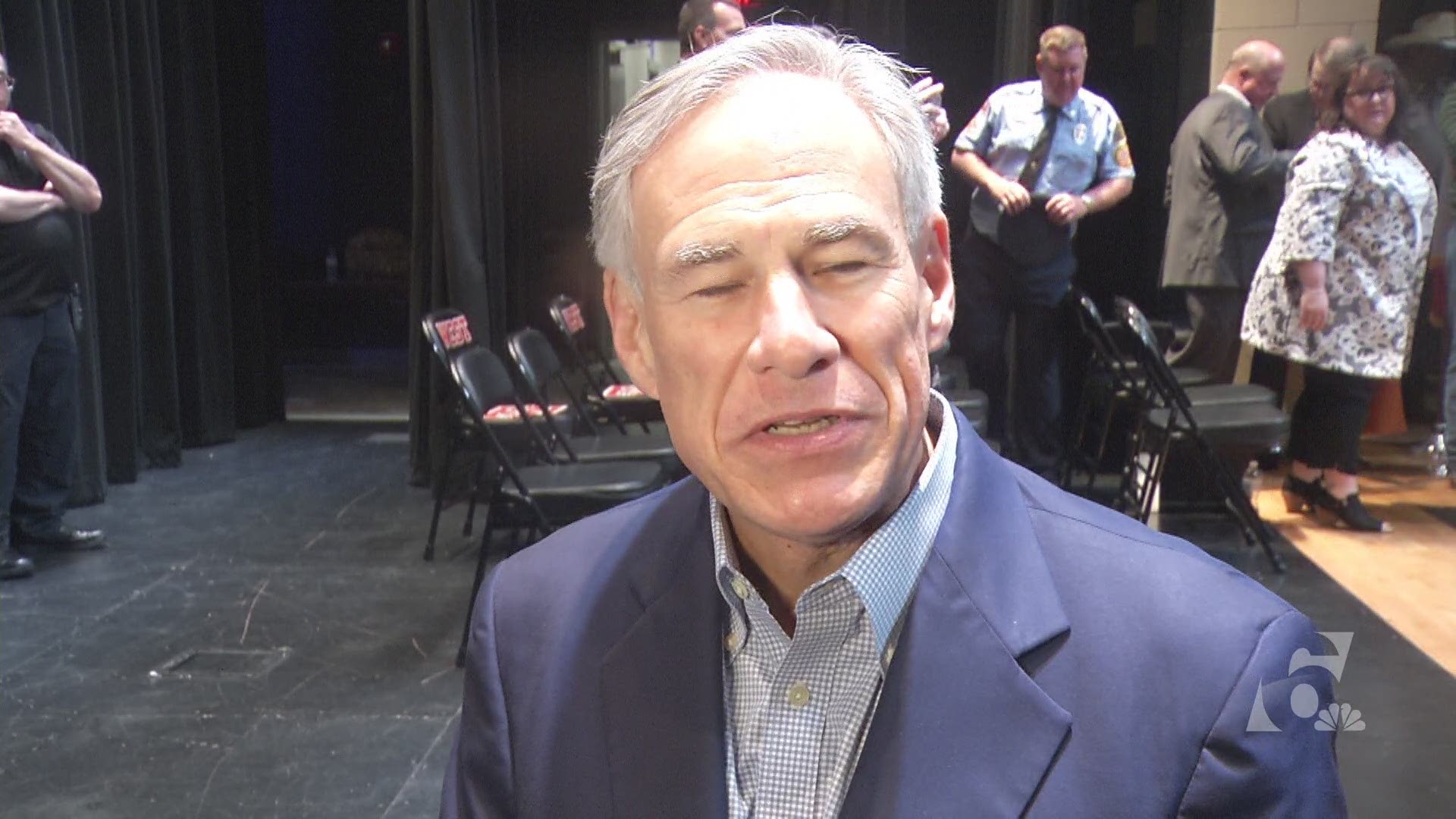 So, the community gathered to make sure its story of healing will be shared.

The memorial is located on Stillmeadow Dr., across from the West City Park.