These high-profile figures were forced out of their careers this year. 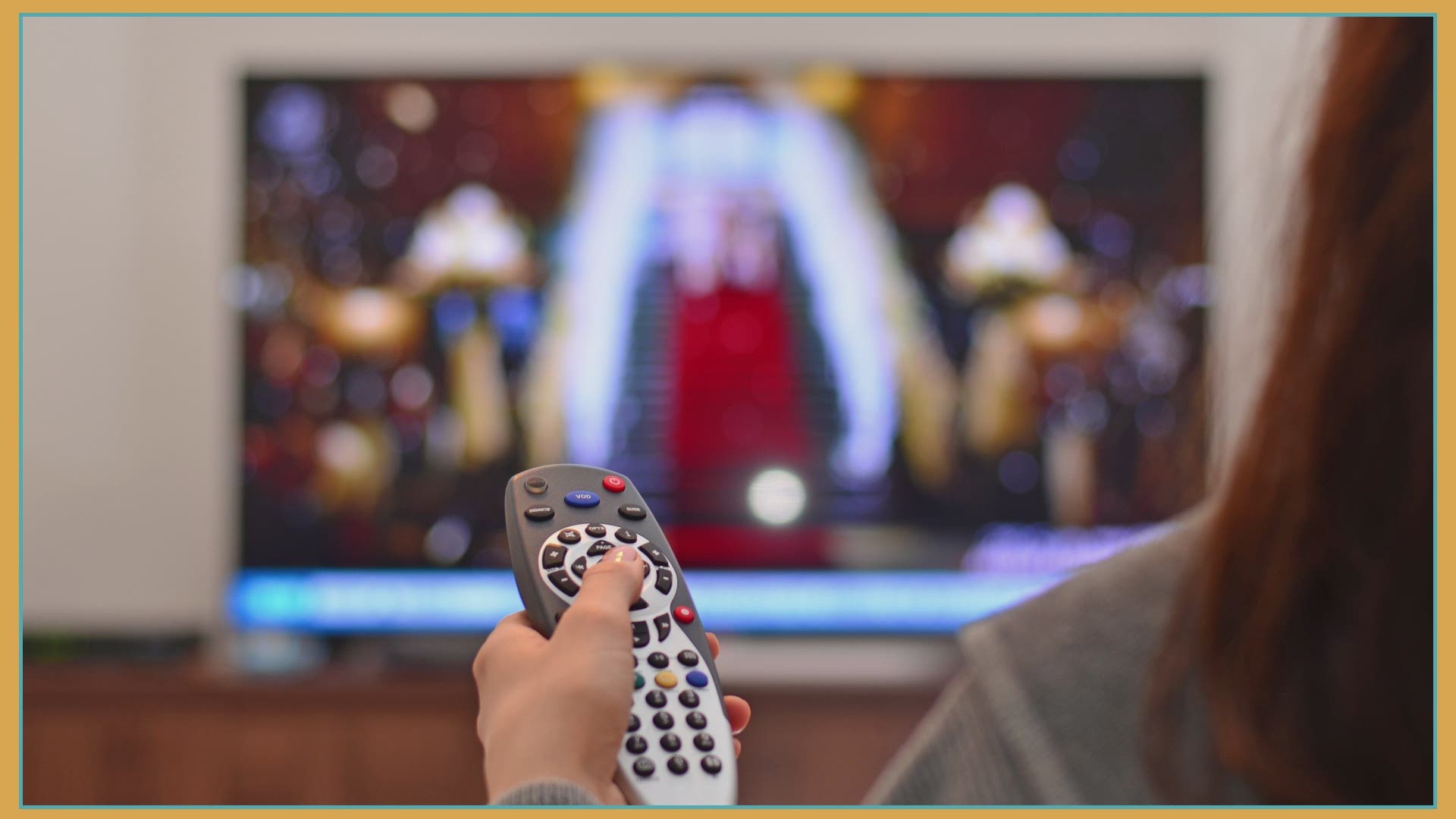 Throughout the years, many popular shows have gone through their share of controversy – but no other year like 2018.

As social justice campaigns dominated the year, such as the #MeToo movement and #BlackLivesMatter, some celebrities and high-profile personalities were forced to leave their shows or had their shows canceled altogether after they made controversial statements.

ABC’s revival of “Roseanne” arguably fell the furthest this year.

Thirty years after its original debut, the network sitcom revival delivered huge premiere ratings in March as fans enjoyed taking a nostalgic trip down memory lane. The return beat other revival sitcoms such as NBC‘s “Will & Grace” and CBS’s “Murphy Brown.” President Donald Trump even congratulated the show at a rally in Ohio.

But as quickly as the sitcom rose, it fell even faster after the show’s star, Roseanne Barr, posted a racist tweet about former Obama White House adviser Valerie Jarrett. The career-ending tweet suggested that Jarrett, who is of multi-ethnic heritage including African-American, was the child of the “muslim brotherhood & planet of the apes.”

Barr later apologized and blamed her late-night tweet on Ambien. But it was too late.

ABC cancelled “Roseanne” in May and replaced it with “The Conners,” which features many of the “Roseanne” actors, except for Roseanne Barr herself. The 10-episode spinoff debuted on Oct. 16, filling the time slot that was planned for “Roseanne” season two.

At the top of “The Conners” premiere, viewers learned that matriarch Roseanne had died of opioid drug use that aggravated existing health conditions. Although the spinoff premiered with 10.5 million viewers, it didn’t make the type of splash that “Roseanne” did and ended the night in third

Megyn Kelly has made her fair share of controversial comments, starting as an anchor on Fox News and then following her to NBC with “Megyn Kelly Today.”

Although Kelly was revered by some for her “take no prisoners” attitude during her interviews on Fox, that approach did not suit the NBC morning show – something that Kelly had a hard time adjusting to.

Many interviews on “Megyn Kelly Today” became cringe-worthy headlines, as Kelly asked Jane Fonda about her plastic surgery, advocated body-shaming as a useful weight loss strategy and insisted that Santa Claus is white.

But the came in the form of a round-table discussion where Kelly seemingly defended blackface and whiteface during Halloween because it was “OK when [she] was a kid as long as you were dressing like a character.” She even backed “The Real Housewives of New York” star Luann de Lesseps, who was accused of darkening her skin while dressing up as Diana Ross.

“The iconic Diana Ross came up as an example,” Kelly wrote in her apology. “To me, I thought, why would it be controversial for someone dressing up as Diana Ross to make herself look like this amazing woman as a way of honoring and respecting her?”

That same week, Megyn Kelly’s ‘Today’ was over after an NBC spokesperson confirmed that the show would not be returning. However, it’s debated whether her show was canceled solely because of her blackface comments.

Many argue that the show’s cancellation could have been a sum of moving parts, including her criticism of NBC over its handling of reports of Matt Lauer’s sexual misconduct, conflicts with some high-profile guests and plunging ratings.

Wait, was “The Cosby Show” ever canceled? Well, technically no.

But in 2018, all “Cosby” reruns were officially taken off the air. While most the major networks pulled the sitcom in 2014, Bounce TV still aired them four years after until Cosby was convicted of sexual charges.

The Atlanta-based network airs a mix of reruns and original series, such as “Saints & Sinners.”

Although “The Cosby Show” is officially off TV, that doesn’t mean it’s gone for good. The show can still be streamed on Amazon.

Chen made it official with an emotional pre-recorded video that was aired during the talk show. In the video, the former “Talk” anchor thanked her co-hosts and cried when she addressed Sheryl Underwood.

“I know this show and the sisterhood it stands for will live on for many years – ladies, you’ve got this and I am proud to call you my friends,” Chen said. “I love you.”

Chen had been on the show since its inception in 2009.

Kevin Spacey was officially written off the Netflix drama “House of Cards” last fall, but it was in 2018 that the streaming service released the show’s final season without him.

Netflix’s original flagship drama moved on with Robin Wright’s character, Claire Underwood, after the series was rocked by controversy last year with allegations of sexual harassment and assault by Spacey.

Just like Roseanne, Spacey’s character Frank Underwood was killed off the show – but exactly how the character died was not revealed until the last 10 minutes of the series finale.

However, the decision to end “House of Cards” might not have been motivated solely by controversy. Netflix also announced the last season of “Orange Is The New Black,” marking an end to a Netflix era.

Year in Review | These are the top stories you watched, clicked in 2019