Whole-body cryotherapy is a relatively new form of treatment with reported benefits ranging from decreased inflammation to better sleep. Leslie Draffin visited US Cryotherapy on Fort Hood to check it out for herself to see how it could be help military members and veterans. 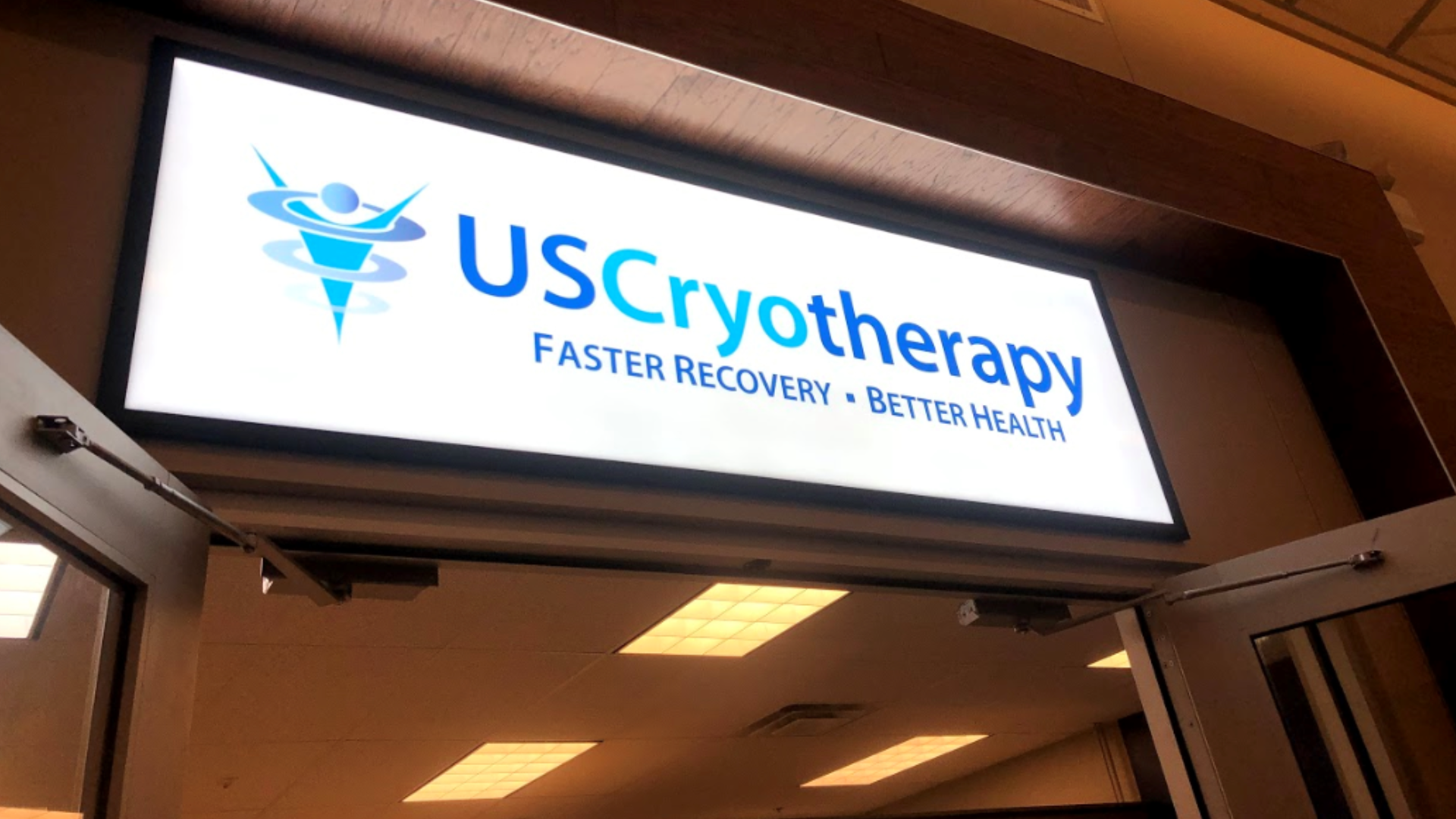 In this week's "Your Best Life," Leslie visited US Cryotherapy on Fort Hood to check it out for herself and explore ways it could help military members and veterans.

Christina Sanders is the general manager of US Cryotherapy inside the PX on Fort Hood.

"We are the very first to be asked to be on a military installation," Sanders said.

Sanders was also a college softball player, so she's no stranger to cold therapy. But this isn't the same treatment she endured while playing sports.

"Back in my day, it was ice baths which are not always so fun," Sanders said.

Sanders said no nitrogen gas is used, which makes this it safer form of cryotherapy. But how cold is it?

"Right now my chamber is between -180 and -190 at the moment so I have one of the colder temperatures out there," Sanders said. "You know it's definitely a very intimidating number, but the thing that you have to really factor into when it comes to our chamber is it there's no wind chill in there so it’s like going into a deep freezer."

Before anyone gets in, they have to put on protective socks, slippers, headgear and mittens.

You first enter a chamber that's only negative 33 degrees. Then it's time for the big chill.

Two minutes inside the main chamber where it's so cold it's hard to even describe it, but if you withstand the freeze, Sanders said you can reap a whole host of health benefits.

"It can really help to address chronic pain throughout the entire body... especially with inflammation and that is a big, big thing when it comes to our chamber," Sanders said. "It helps to improve range of motion... It actually activates the central nervous system so it helps your body better to produce hormones like endorphins and norepinephrine that help to regulate mood energy and sleep. So it's really something that can be beneficial for anyone whether you're suffering from chronic pain or you're just wanting to come in for general wellness."

Being on Fort Hood, Sanders has also seen it helping service members and veterans cope with things like pain, stress and PTSD.

And while the benefits won't be the same for every person, Sanders says it can be life-changing.

“This is really helping people," Sanders said. "Whether it's mentally physically just a better quality of life."

Cryotherapy can be used by most people ages 11 and up, but it isn't approved for pregnant women or people with some health conditions.

Sanders said some clients come daily, while others visit a few times a week.

The therapy takes about 30 minutes total, including paperwork, entering the chamber and warming back up.