Dale Hansen Unplugged: 'This is my Veterans Day message: bring the draft back'

Dale Hansen goes unplugged about why he thinks everybody in America owes the country at least one year of public service. 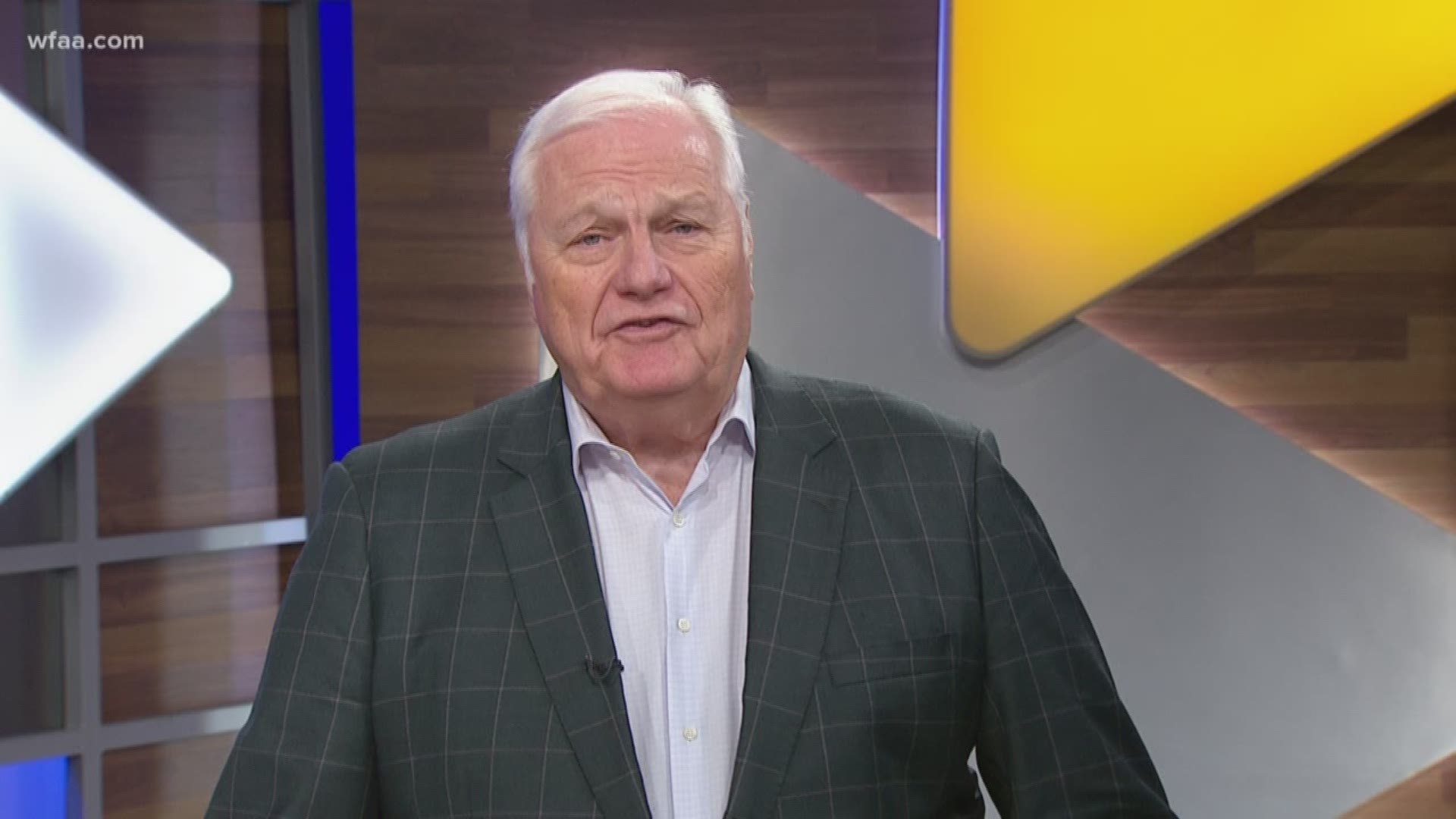 DALLAS — It's Veterans Day in America, and since I am one of only a couple who works at Channel 8 now, this is my Veteran's Day message.

Every company in America used to employ veterans, but once they abolished the draft in 1973, that started to change.

I think we should bring the draft back. It was the draft that got us out of Vietnam, and it is the lack of a draft that has kept us in Afghanistan and Iraq these past 18 years. We let the young men and women we don't know fight our battles now.

I think an American draft would change our country for the better. It's easy to hate when you don't know the people you hate. But when you get out of your bubble like I did, you meet people of different races and religions, all parts of the country, and the Caribbean too.

Your life changes. The Navy changed mine, and I'm a better man because it did. It's hard to hate the people you know.

Now I hated the Navy, hated every day of it. And I hated the draft the way it used to be. The rich kids became weekend warriors, or a doctor said their foot hurt. But in my America, we all give back to what this great country with all its flaws has given us.

And I don't want just a military draft, because I think everybody in America owes this country at least one year of public service, maybe two.

You can work for the parks department, teach school in some of the poor neighborhoods, serve meals at a food bank, and if you do want to be a soldier, you can do that too.

But we need to remind young Americans as we do on this special day that they have the freedoms and the life they do because of those who paid the ultimate price.

I’m not saying you have to be willing to pay that. I’m saying you should have to pay something. We will be a better country and better people when you do.