Both West Virginia and Baylor have defenses ranked in the Top 5 by analytics expert Ken Pomeroy ahead of the clash in Waco on Saturday. 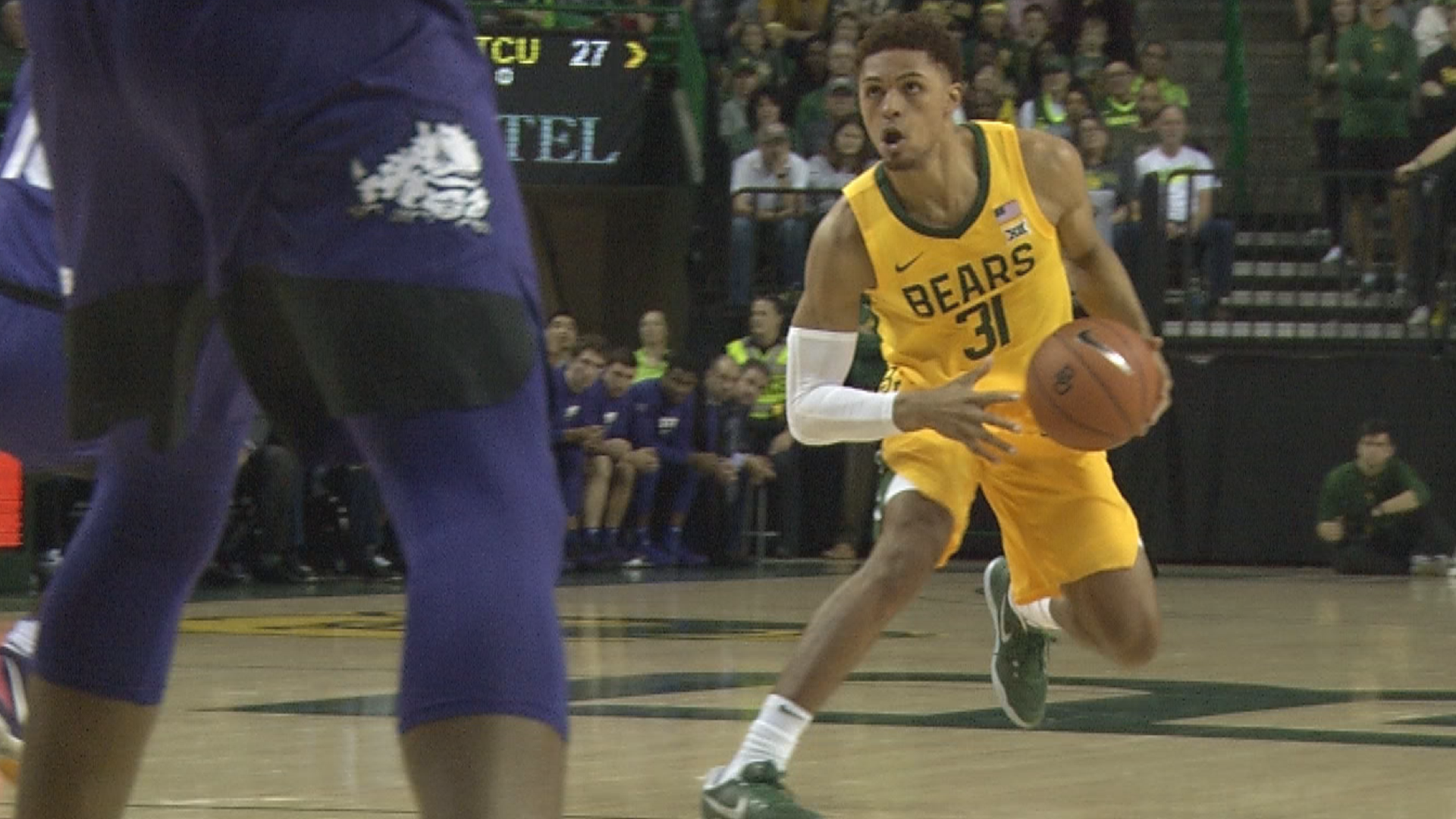 WACO, Texas — If you like scoring, this is not the game for you.

No. 1 Baylor hosts West Virginia in its first meeting with the Mountaineers this season at 3 p.m. Saturday inside the Ferrell Center in Waco.

This is a game between two of the country's elite defenses, with KenPom ranking WVU second in adjusted defense and Baylor fourth.

"First one to 30 wins," Baylor coach Scott Drew joked Friday. "Some of their defensive outputs have been so impressive. Their game against Kansas, it was two of the top five defenses going at it, that's why making open shots is really important.

"Making free throws is important, getting transition baskets is important because there's not going to be a lot of easy things that happen for you."

Meanwhile, Baylor's offense is scoring an average of 71.6 points per game, 65.9 in Big 12 play, trailing West Virginia in that category. The Mountaineers are scoring 71.8 and 68.3, respectively.

With an almost-40-minute press, the artist formerly known as "Press Virginia" is dangerous against the Bears on Saturday.