40+ sports movies to watch while major sports are on hold

We may not have sports for a little while, so here are some movies to fill that void 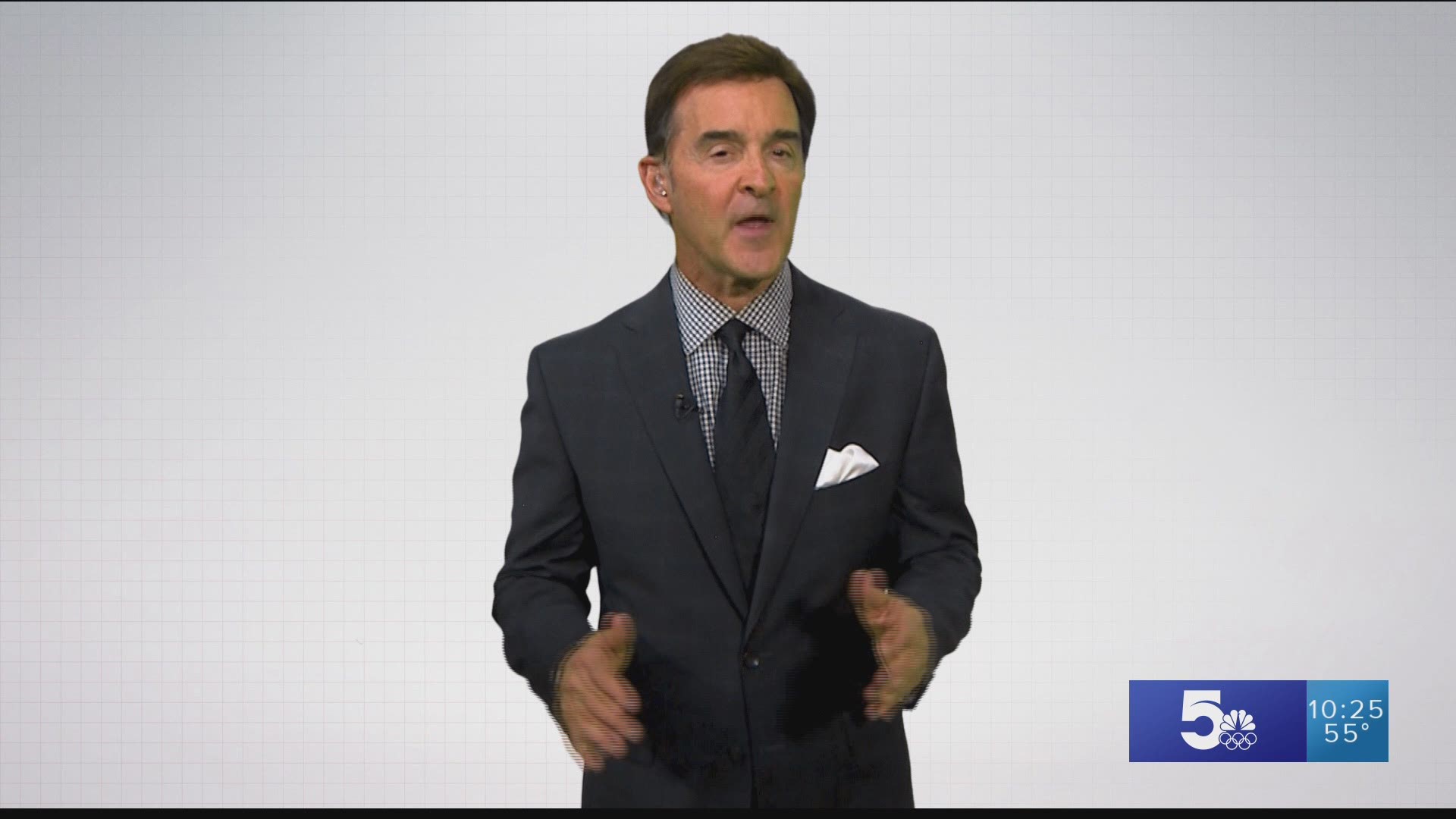 ST. LOUIS — As concerns over the coronavirus continue to grow, leaders are making the decision to postpone or cancel shows and events.

Professional and amateur sports are some of the hardest-hit areas when it comes to these schedule changes.

BattleHawks? Done for the season

So, now that there are no sports until further notice, what's a sports fan to do? I'll tell you, watch sports movies.

For years, sport and cinema have worked together like chocolate and peanut butter, and now is the time to take advantage of that perfect combination.

Regardless of what you are in the mood for, this list will have something for you, so let's get started.

We were less than a month away from real, meaningful baseball before MLB announced the cancelation of Spring Training and the delay of the regular season.

Baseball has always been the most fertile ground for sports movies, so here is nine innings-worth of movies to tide you over until the Cardinals come home to roost.

This one takes the first spot because it was the first movie I was ever obsessed with. Smalls. The Great Hambino. Squints. Benny the Jet. And of course, The Beast.

You can't go wrong with this one, and if you have a VCR, I think I have a gently used copy you could borrow.

"If you build it, they will come."

A rag-tag group of underdogs making a run for the pennant will have you ready for October baseball at Busch.

Put the kids to bed and put this one on. Hit the bull, win a steak.

Rookie of the Year

If you can't get the kids to go to bed, this one will be just fine.

Henry Rowengartner breaks his arm only to have it come back with the incredible ability to bring the heat.

As long as you ignore the fact that he plays for the Cubs, you'll be just fine.

This movie always seemed like the off-brand version of Rookie of the Year, but I always liked it better.

Everyone thinks they can manage a baseball team, and this movie takes that to the extreme.

This is a pretty bland biopic of The Great Bambino but it stars St. Louis' own John Goodman.

Honestly, this is probably what I'm going to end up watching come April 1.

It's 11 parts, has more than 20 hours of content and tells the amazing life story of America's Pasttime.

The Blues were on their way to bringing the Stanley Cup back to St. Louis again when the NHL put a pause on the season, so here are three periods of action with a little bit of overtime.

Looking for goosebumps? This one will give them to you.

Do you believe in miracles?

You can pick which one you want, as long as it's the original or D2.

Player-coach Reggie Dunlop and the Hanson Brothers fight to keep the Chiefs in Charlestown. Plus, they play in Blues colors.

This is what I was talking about when I said overtime. This is a violent depiction of a minor-league enforcer staring Seann William Scott of "American Pie" fame.

Nothing's better than reliving the greatest season of all time.

Plus it's free if you have Amazon Prime!

The BattleHawks were one of the best stories and teams of the XFL return, but their season is over. So here's a movie for each of their games in this abbreviated season.

This is a perfect sports movie. It's got a great message, somewhat realistic sports action and all the lockerroom speeches you can handle.

You'll never forget the day you watched the Titans.

We all need to feel good right now, and this one does just that. It's like the movie version of your favorite candy bar. Super sweet and leaves you with a smile.

"Show me the money!"

Sports Director Frank Cusumano lobbied against this one, but I'm a sucker for Adam Sandler sports movies.

Since I ignored Frank's advice on The Waterboy, I gave him his own pick. He went with Brian's Song.

A little bit of made-for-TV cheese here, but I don't argue with Frank.

You can start here:

There's no March Madness, Illinois has canceled it's high school basketball tournament and the NBA season is on hold after multiple players tested positive for coronavirus, so here's some hoops classics to fill the void.

The greatest basketball movie there is will get you past the fact that Illinois' state tournament was called off.

Wesley Snipes and Woody Harrelson hustling on the blacktop.

I wanted to put "Kazaam" on the list just to get Shaq in here, but then I remembered about "Blue Chips". Nick Nolte fudges the rules to get some ringers on the court.

If you don't want to watch something that reminds you of local sports, there are always these picks.

Do you want to watch someone get beat up?

Do you want to watch someone hit a little white ball?

Just for the basketball scene with Philip Seymour Hoffman.

Any Will Ferrell sports movie

This American treasure is currently in Australia fighting the virus with his wife, but he tweeted Thursday night to make sure we all know he is doing OK. In his tweet, he said there's no crying in baseball, so here is a category just for him.

A League of Their Own

He played football and ping pong and ran cross country. That counts.

So that's it. Hopefully, that'll get us all through this break from sports.

If I left your favorite of the list, watch that one instead.