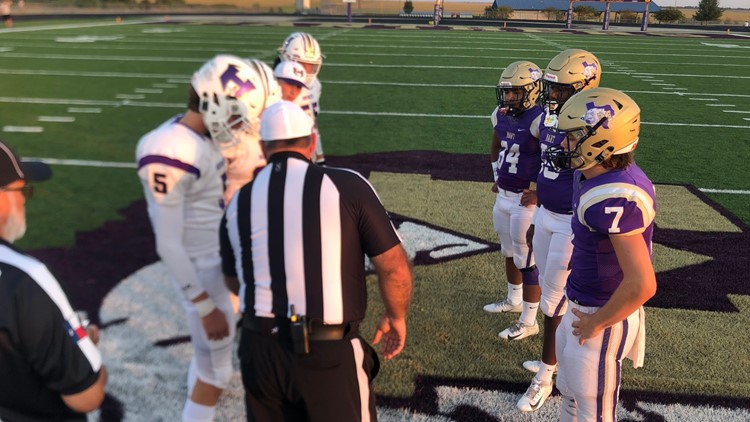 Temple, La Vega, Troy, Connally and Lampasas high schools each have one player on the list. Mart is the only Central Texas school to have two players named on the watch list.

The list will continue to get whittled down before the winner is announced in December.

The winner will be recognized ahead of the Academy Sports & Outdoors Texas Bowl at NRG Stadium in Houston Dec. 27.