The last time World Cup was held in the United States was in 1994, but Atlanta was not one of the cities selected to host a match. 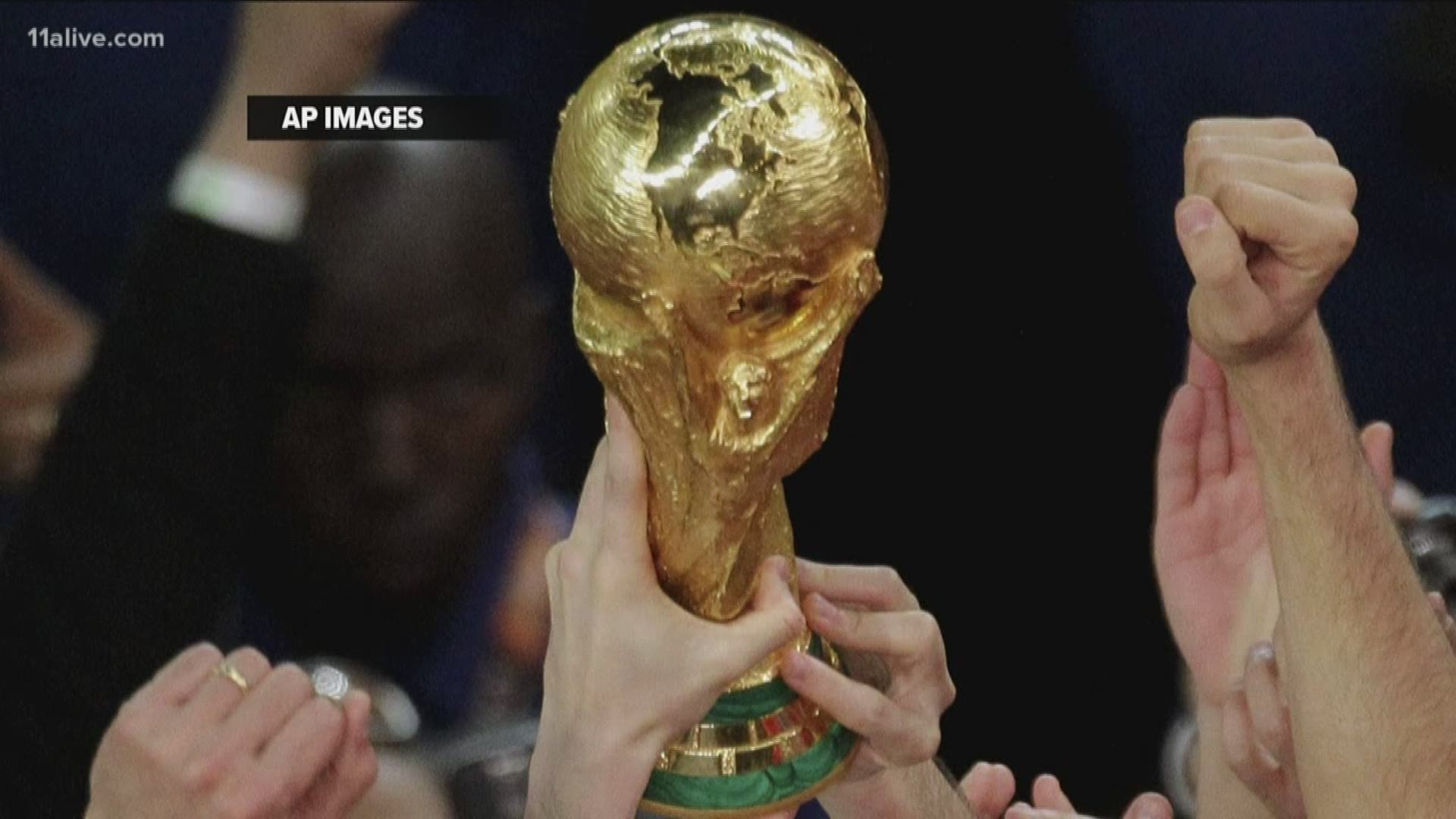 Atlanta is beginning to prepare its official bid to host the semi-final matches of the 2026 World Cup, according to Dan Corso, president of the Atlanta Sports Council, the Atlanta Business Chronicle reports.

Corso was one of the guests who spoke to the board of the Georgia Department of Economic Development at SunTrust Park on Wednesday afternoon.

In the initial North American bid to host 2026 World Cup, Atlanta was proposed to be the site for the semi-final matches with the World Cup Final being held in New York City.

“We are going to pursue the semi-final match in the way it was proposed in the North American bid,” Corso said. “We should feel really good about the opportunity to host the semi-finals.”