Brian Kozma made the move from Liberty Hill late in the summer, after Drew Bridges left for Florence. 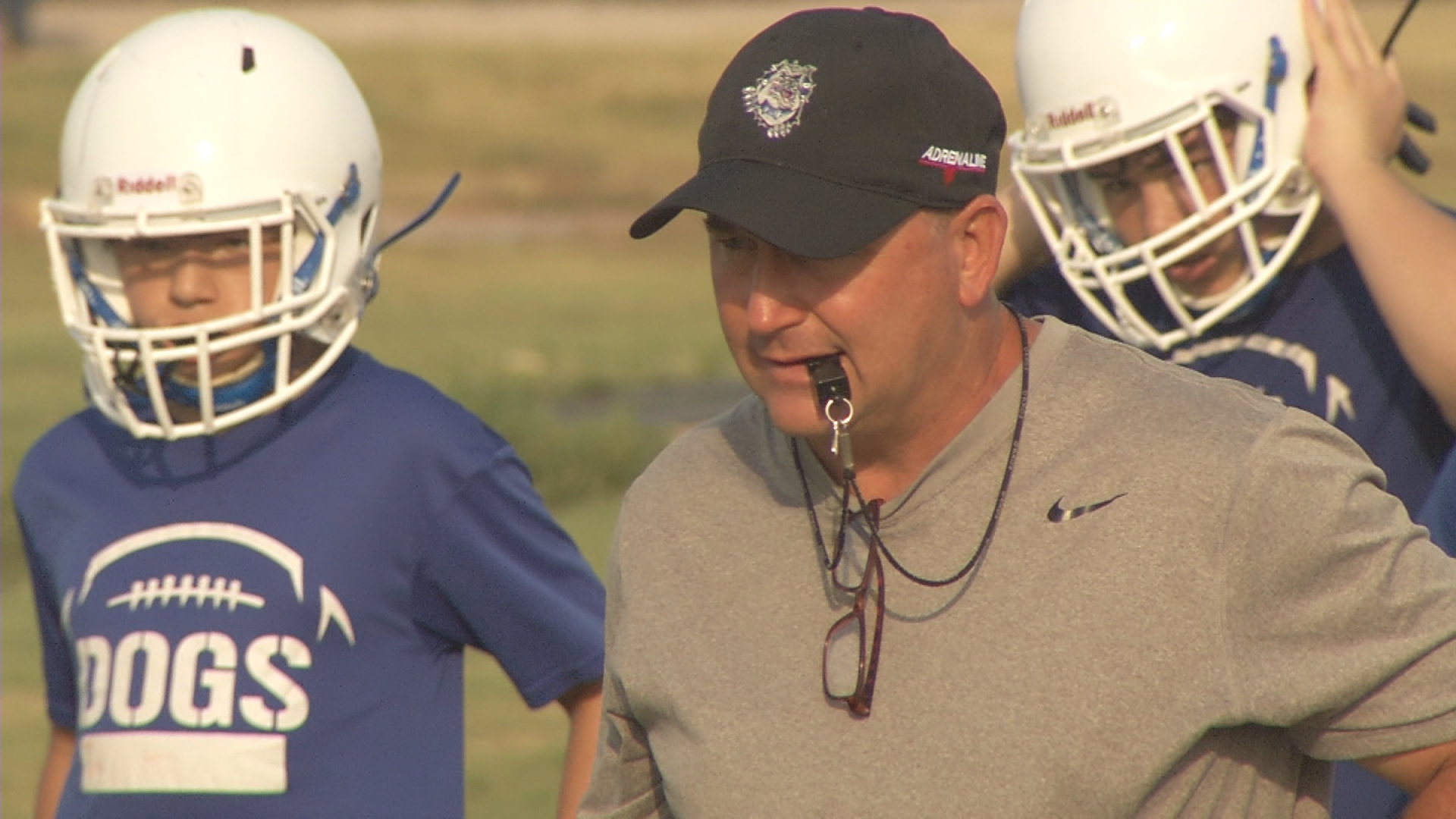 BARTLETT, Texas — After a late change, the Bartlett Bulldogs have a new head coach in 2019.

Brian Kozma made the late move from Liberty Hill to replace Drew Bridges, who left late in the summer for Florence.

Kozma said he was drawn to Bartlett by the tradition and believes the kids are inspired they can bring the pride and tradition Bartlett saw during their runs in the 90's.

The players have bought in on the change, too.

"Expectations are really high," senior center and linebacker JJ Shaw said. "We're hoping to make it to the playoffs and now have an 0-10 season."

A junior in a key role said the mindset has changed on the team, quickly.

"We actually want to work out and run the ball this year," junior running back Levonta Davis said. "Everybody wants to work as a team."