The Bears were forced to withdraw from this week's Empire Classic but on Thanksgiving Night, flew to Las Vegas to open the 2020-21 season. 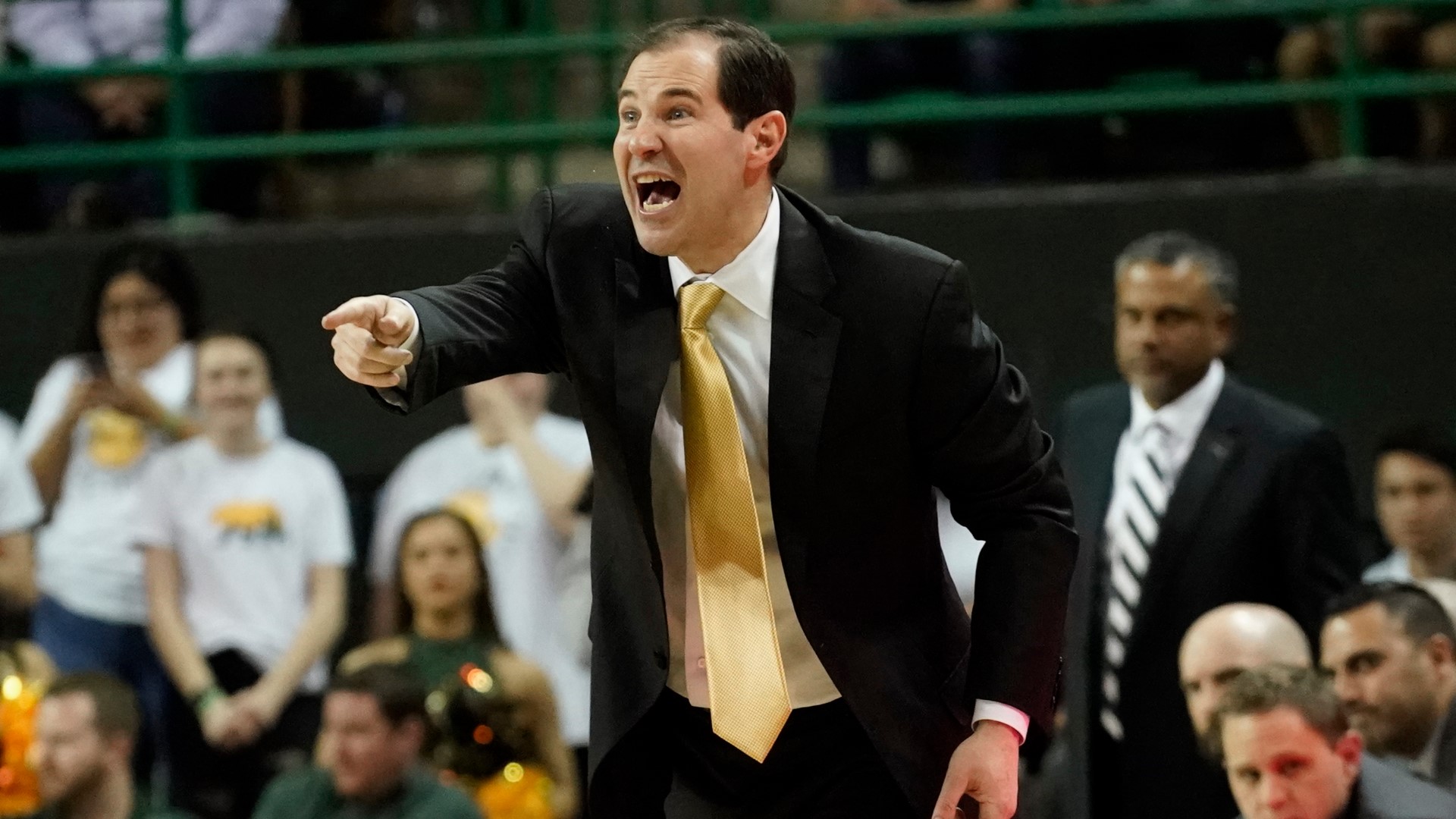 LAS VEGAS — The Baylor Bears have now left Waco as they are on their second attempt to open the 2020-21 college basketball season.

After announcing Thursday it would face a TBD opponent Saturday before playing Washington a day later in Las Vegas, No. 2 Baylor announced Friday it would open the 2020-21 season against Louisiana on Saturday.

Tip is set for 7 p.m. at T-Mobile Arena in Las Vegas and the game against the Ragin' Cajuns will be carried on FloHoops.

The next day, the Bears will face Washington at 5 p.m. on the same floor. TV broadcast details were still being worked out as of 10:40 a.m. Friday.

Baylor was forced to withdraw from the Empire Classic after Scott Drew tested positive for COVID-19. Matt Norlander and Gary Parrish, both of CBS Sports, reported during a recent episode of the CBS Sports Eye on College Basketball podcast that Drew told them both he believes he contracted the novel coronavirus from his kids who have been attending classes in person.

The Empire classic, which was played Wednesday and Thursday at "Bubbleville" at Mohegan Sun Arena, would have put Drew's second-ranked Bears against No. 18 Arizona State on Wednesday and either Boston College or No. 3 Villanova on Thursday.

Drew will not be in the Sin City with his Bears due to COVID-19 protocols, but Andy Katz with NCAA.com is reporting Drew will join the team in Indianapolis on Monday. Longtime associate head coach Jerome Tang will lead Baylor against the Cajuns and Huskies this weekend.

Following this weekend, Baylor will face No. 8 Illinois on Wednesday and No. 1 Gonzaga on Saturday at Bankers Life Fieldhouse in Indianapolis before returning home to Nicholls State on Tues. Dec. 8th.