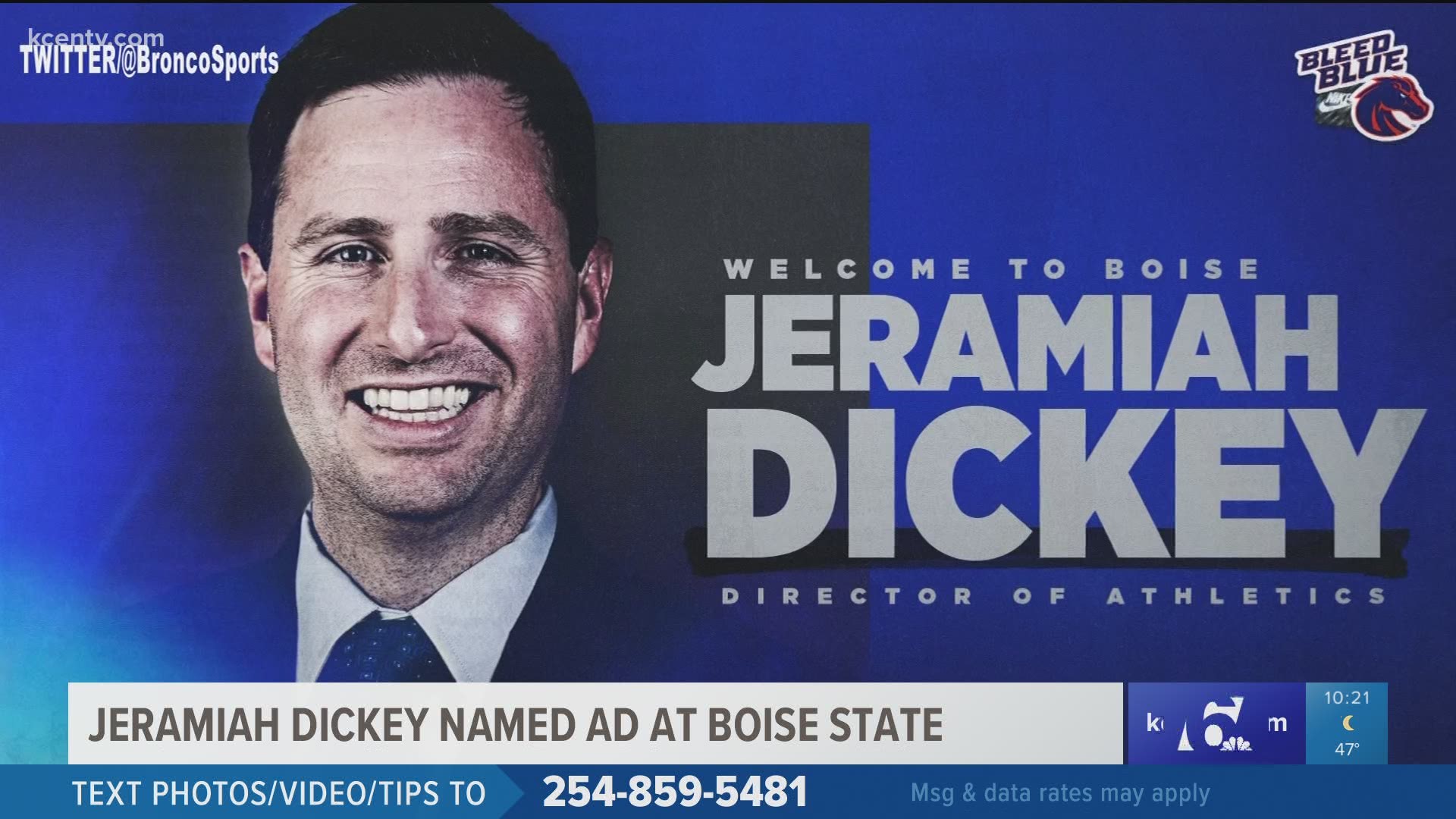 “I am excited and humbled by the opportunity to lead Bronco Athletics,” Dickey said in a press release announcing his hire. “There is no question the Boise State national brand resonates at the highest levels in college athletics. The successes surrounding all of Bronco Athletics are well known. I am looking forward to working with President Tromp as we build on that solid foundation of all of our programs.”

At Baylor, Dickey most recently provided leadership, oversight and team vision to the Bears’ external relations, business operations, facilities, event management, and more. He also worked in collaboration with the head coach and Vice President for Intercollegiate Athletics Mack Rhoades. 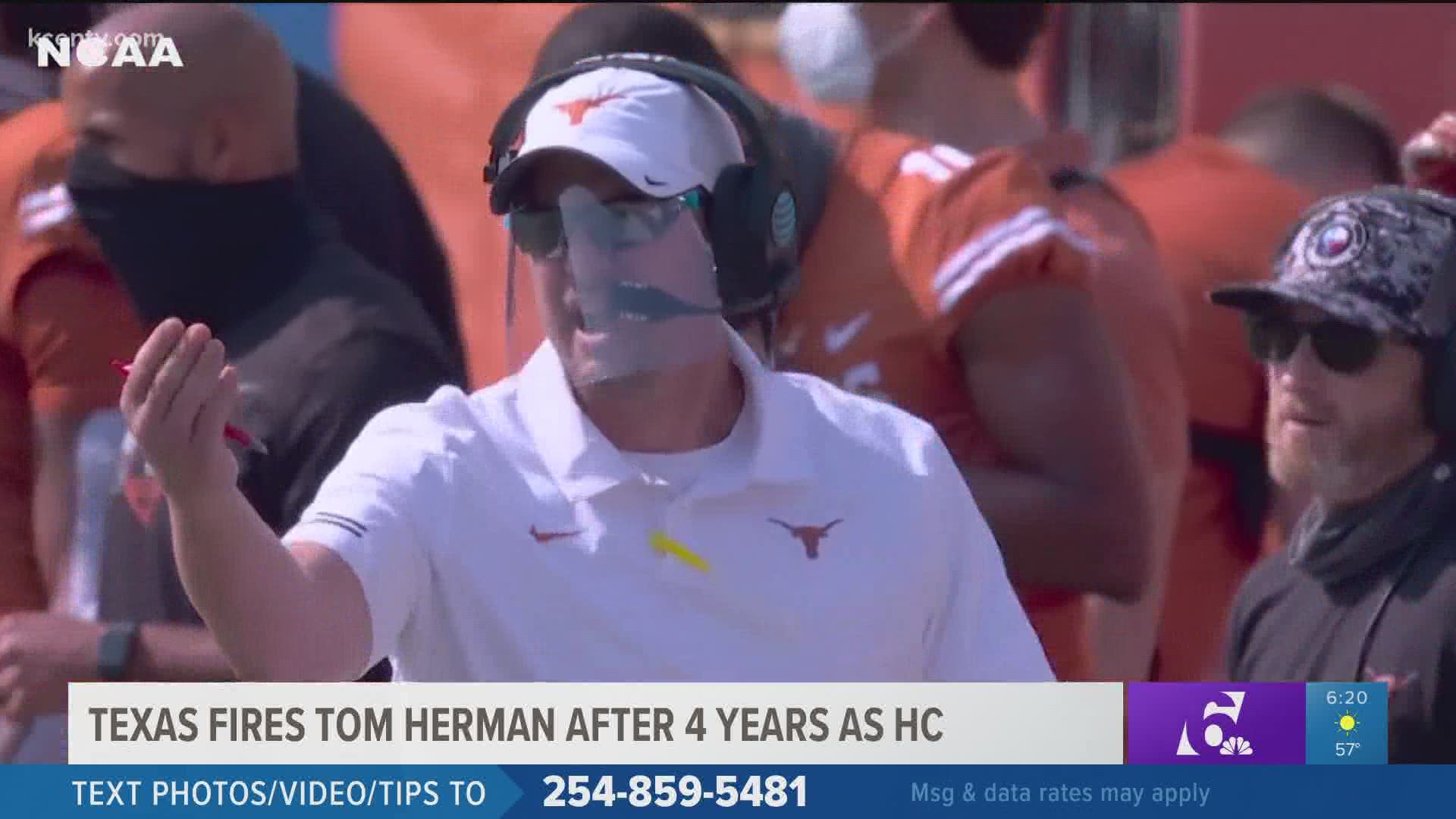