Bears improve to 22-1 on the season and are one win from the longest overall win streak by a Big 12 Conference team. 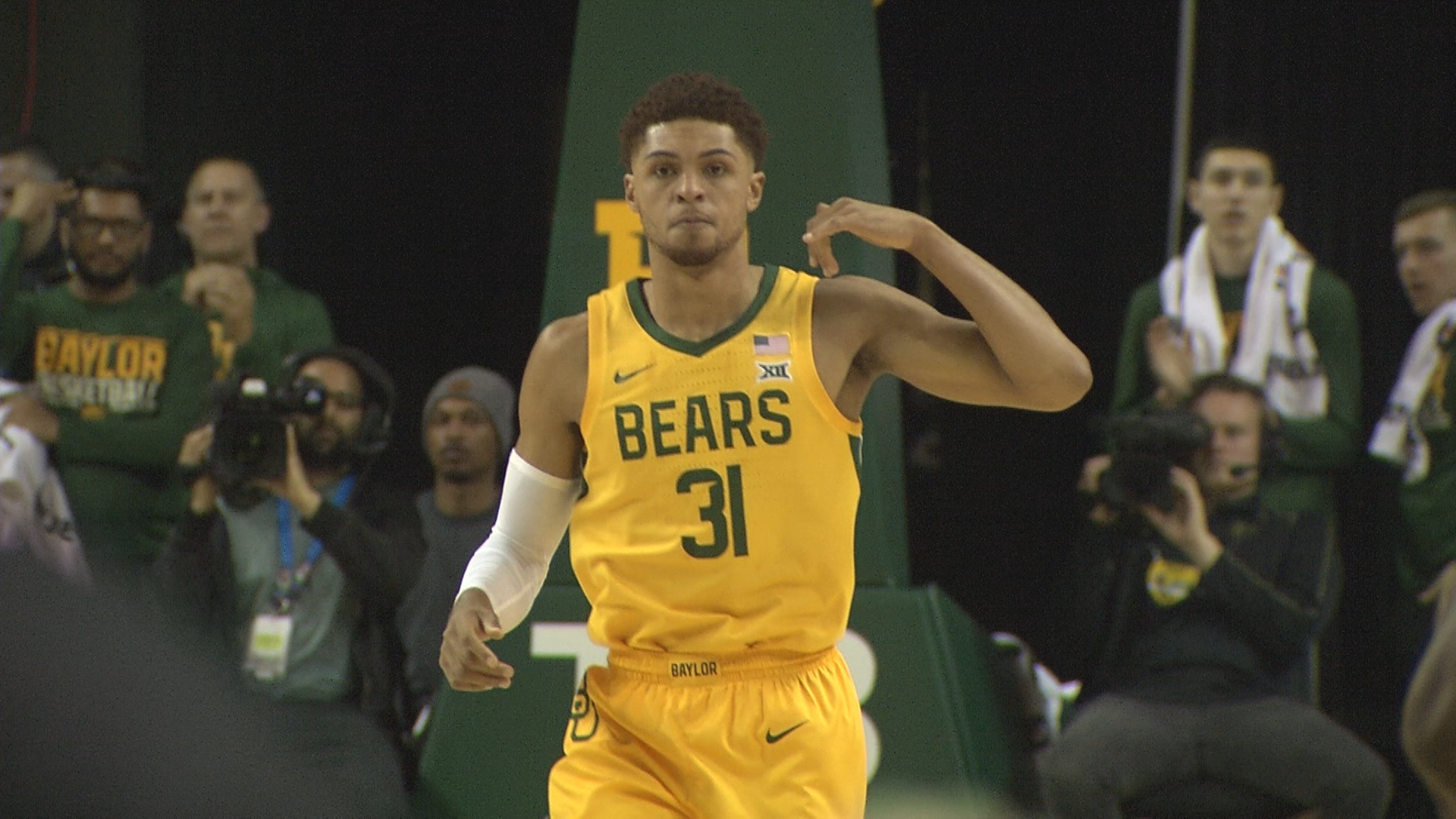 Texas (14-10, 4-7) trailed by 16 with less than seven minutes left. Then Coleman and Jones hit consecutive 3-pointers, and Jones made a three-point play and suddenly the Longhorns found themselves down by seven.

But Jared Butler responded by making an open 3-pointer with 4:49 left after Baylor navigated through Texas' defensive press. Baylor led 22-16 after a first half of inept offense.

Texas was even worse, converting 24 percent, missing 5 of 6 3-pointers and 3 of 4 free throws while. The Longhorns also committed seven turnovers while producing their lowest point total in a half this season and the fewest against Baylor.

The Bears are off to the program's best start in conference play and tied for the longest conference win streak in program history, with the 1946 team which lost its first conference game and won the remaining 11.

Baylor can tie Kansas for the longest overall win streak by a Big 12 Conference team with a win against West Virginia on Saturday, which would be its 22nd.