Earlier this week, the NCAA Division I Legislative Council adopted acrobatics and tumbling as an emerging sport, following the leads of Divisions II and III. 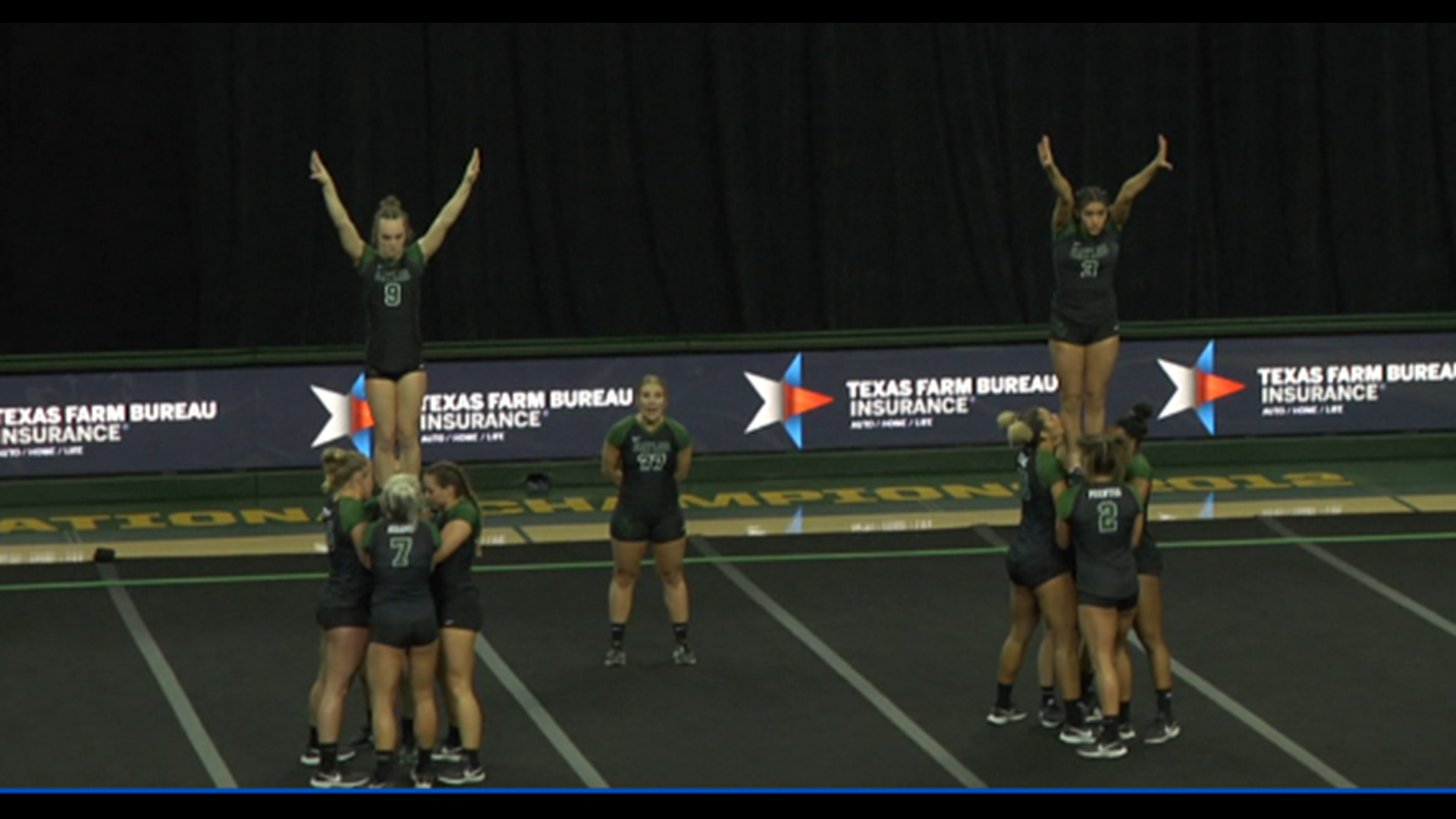 WACO, Texas — So often, you read about incredible ideas which were formed on napkins at restaurants or bars.

For the sport of acrobatics and tumbling, it was a napkin on an airplane as current Baylor and former Oregon coach Felecia Mulkey was flying from Eugene, Oregon to southern California.

This week, the NCAA Div. I Legislative Council adopted acrobatics & tumbling as an emerging sport, following the leads of Divisions II and III. Mulkey was a major part of the group which started the sport as a cross between competitive cheer leading and gymnastics 12 years ago.

She's also the only coach to win a national championship in the sport, doing it at Oregon and winning five in a row at Baylor before her push for a sixth-straight was cut short in March.

"This is the first sport to be created, other than football, that was created and implemented at the collegiate level first," Mulkey said. "Then it's trickled down, now, into the youth level."

That growth in popularity has led to this announcement, an accomplishment Mulkey and others have worked tirelessly for the past 12 years.

Next, with more than 30 NCAA member schools already sporting A&T teams, it will become a championship sport once each division has 40 teams.

"We have a lot of division one interest that want to add the sport that have been kind of waiting around for this vote to go through," Mulkey said.

She added many of them didn't let the pandemic slow them down, with five schools reaching out during the coronavirus sports shutdown, interested in adding teams.

"There were more inquiries prior," Mulkey said.

As a sport continues to grow around its pioneer and center in Waco. 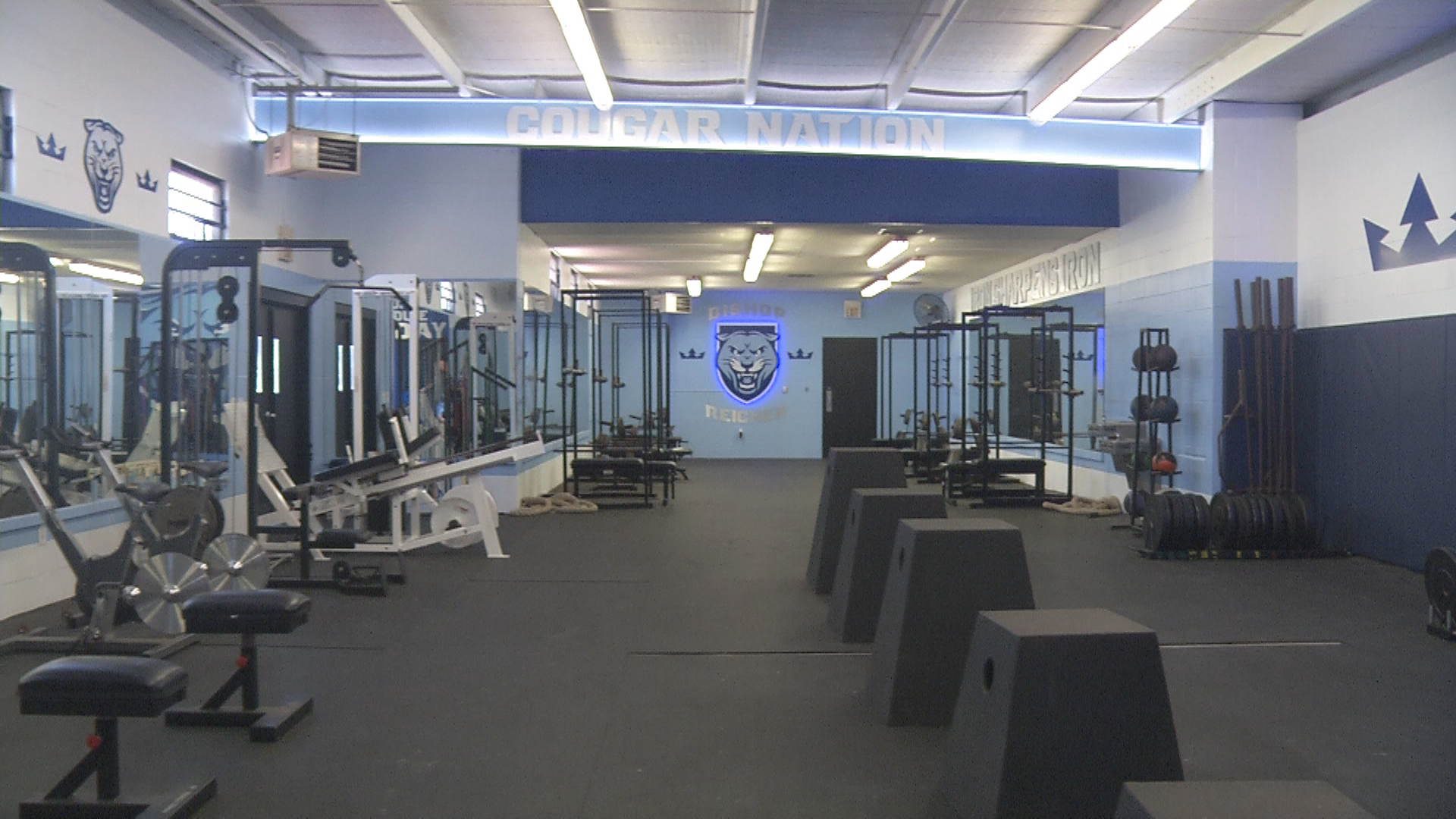