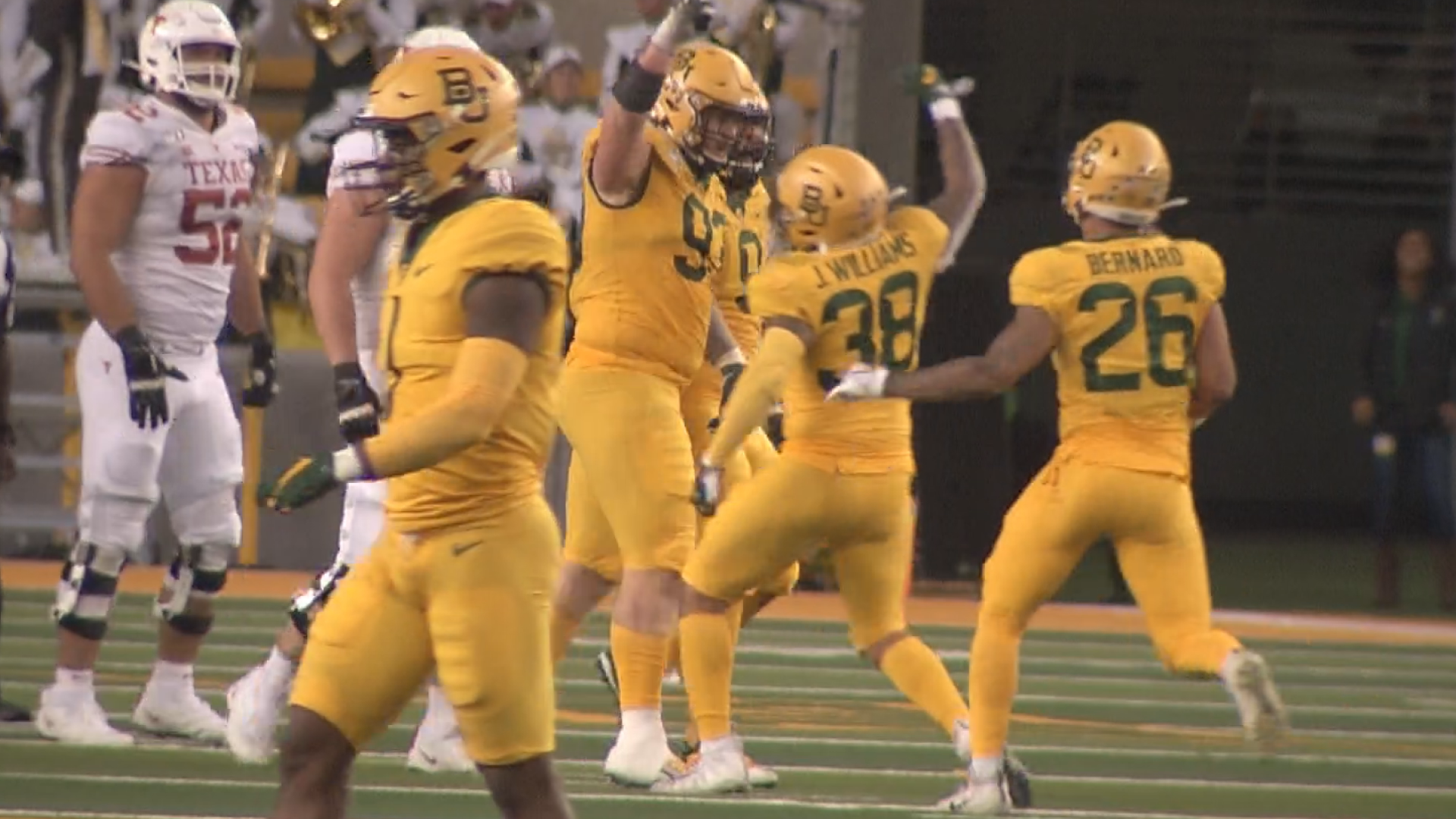 Baylor defensive end James Lynch announced he will forgo his senior season and declare for the 2020 NFL draft.

The Round Rock native was named first team All-American by multiple outlets after a historic 2019 season. Lynch had 39 tackles, 14.5 tackles for loss, 13.5 sacks and three forced fumbles.

Lynch will follow Grayland Arnold, who also declared for the NFL draft on Jan. 8.

Baylor is losing its entire defensive line for the 2020 season.

Lynch was a three-time All-District defensive lineman at Round Rock High School. He was rated as the 31st best defensive tackle in 2017 by 247Sports.