The Bears finish 2 and 7 after losing to Oklahoma State by a score of 42-3. 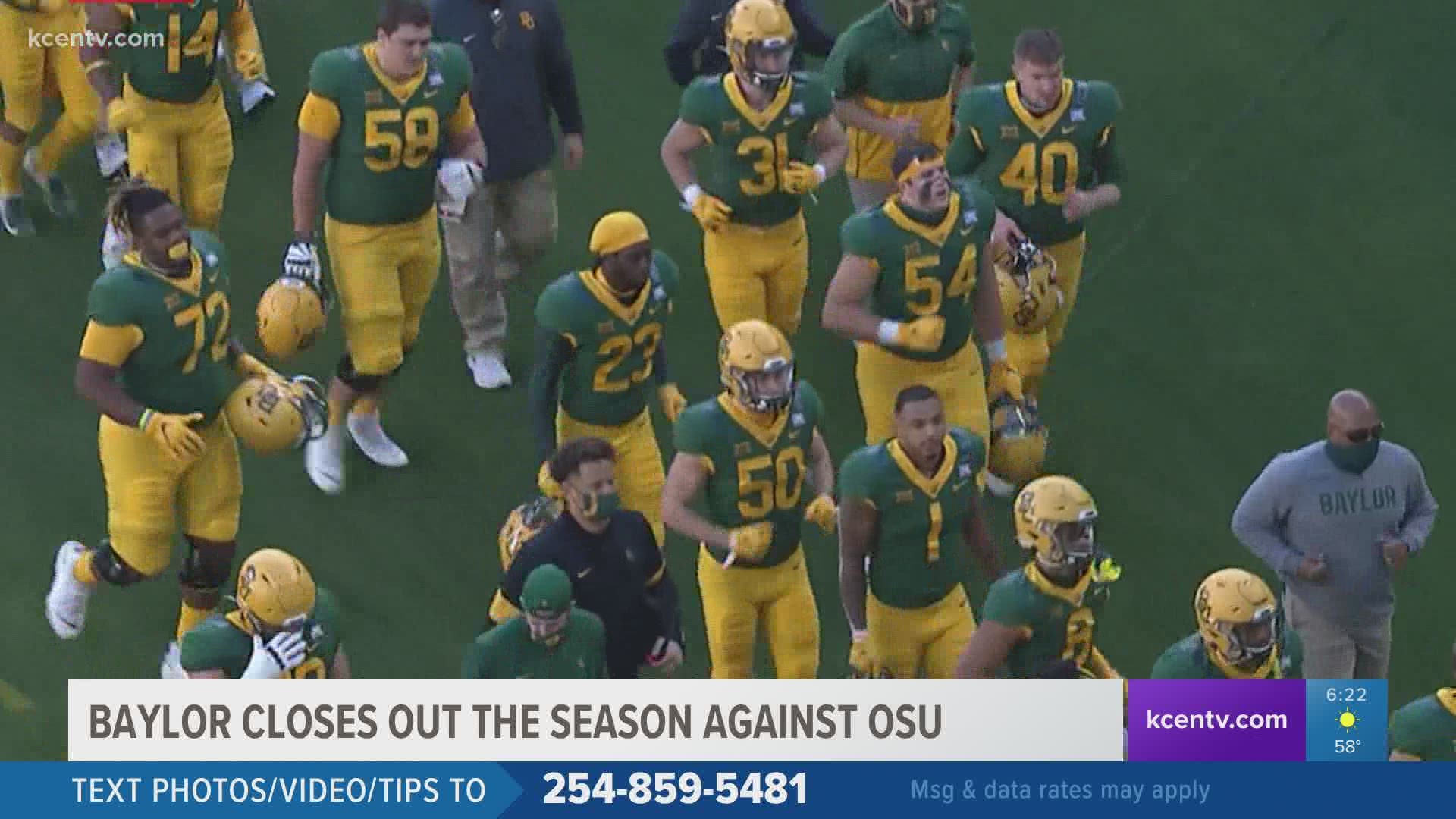 WACO, Texas — The Baylor Bears played their final regular season game at home against Oklahoma State on Saturday afternoon, losing to the Cowboys 42-3.

OSU started fast and finished strong scoring off of a 75-yard touchdown pass to Dillion Stoner just 18 seconds into the game. They ended up going into the half up 28-0 and held the Bears to just 52 total yards in the first two quarters.

Baylor had 0 rushing yards in the first half and finished the game with 70. The Bears went scoreless for 53 minutes of the game until John Mayers hit a 40-yard FG in the fourth quarter to put the Bears down 35-3.

OSU left tonight's game with 608 yards of total offense and finished 4-4 in the red zone, Baylor did not get into the red zone.

Baylor closes the season 2 and 7, and were reportedly without 47 members of the program during the game (coaches, staff and players) as a result of COVID-19 protocols that shut the facilities down earlier this week. 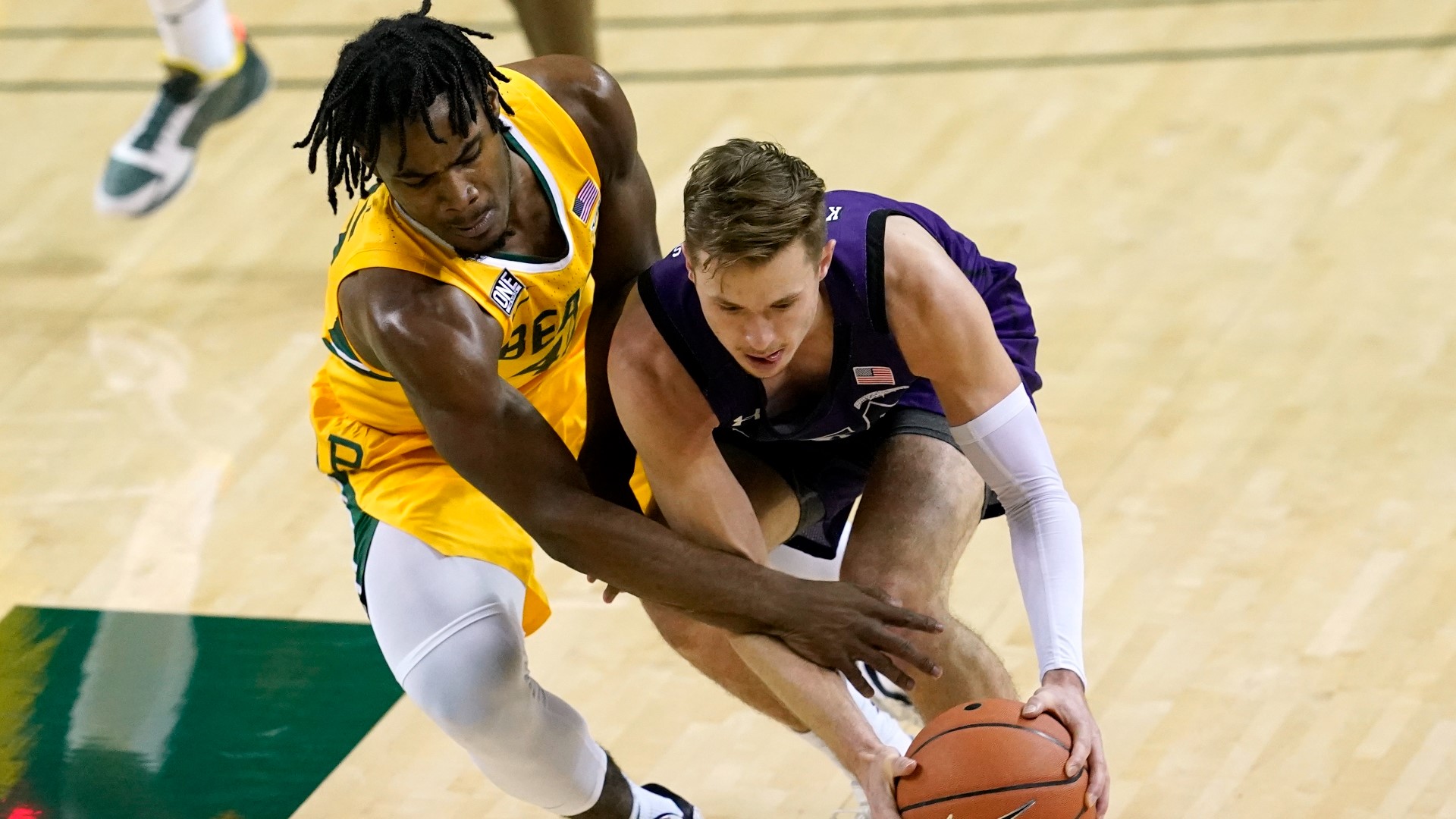