Baylor falls to Texas Tech in a heartbreaker 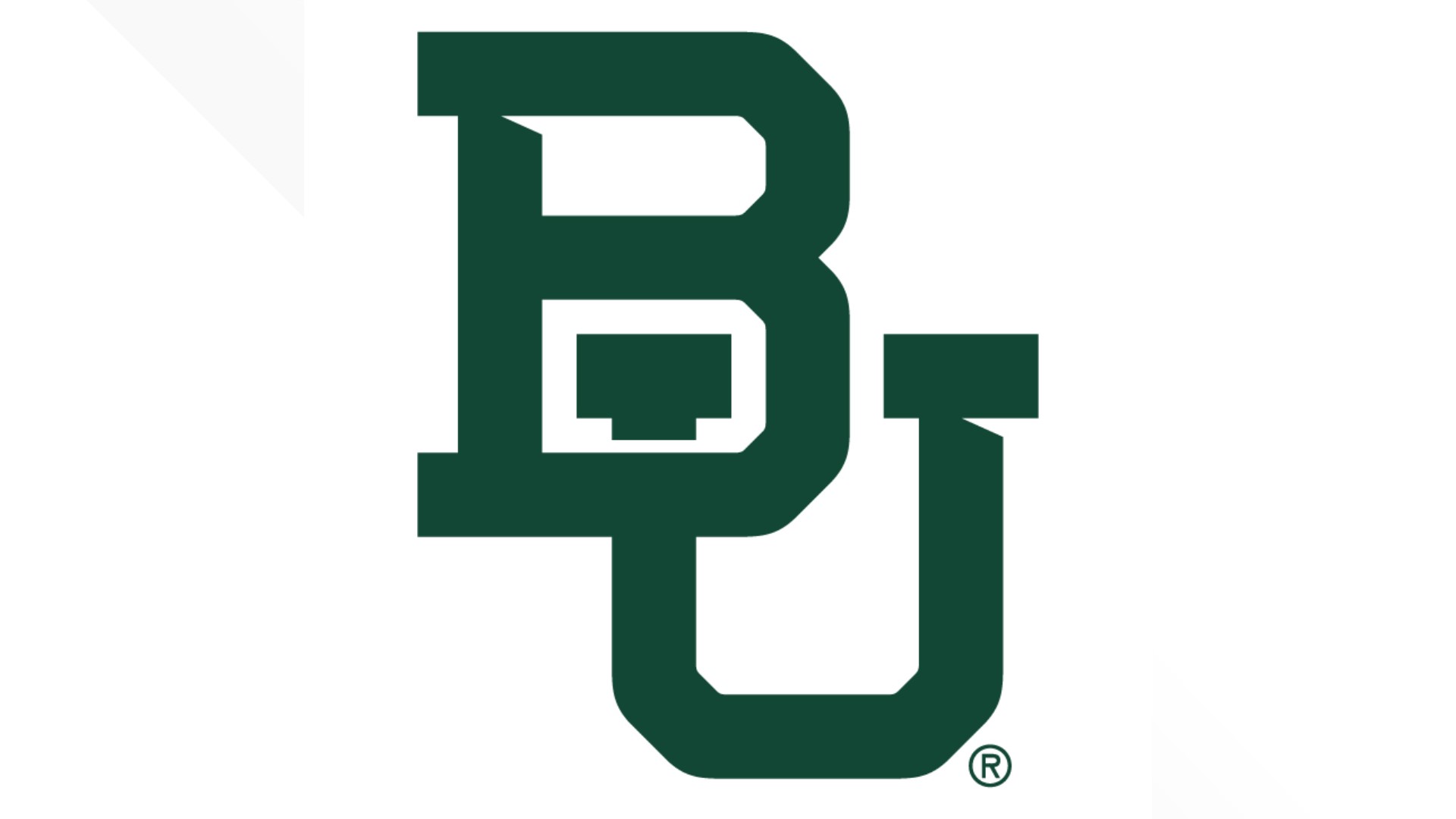 LUBBOCK, Texas — The Bears lead by 14 points early in the 3rd quarter but that quickly changed as Texas Tech scored 12 unanswered points to win a heartbreaker 24-23.

The winning play came down to a 25-yard field goal by Jonathan Garibay to hand the Bears their fifth straight loss.

The 1-5 Bears were able to start strong, which is what they have been focused on doing, a pick-6 from Jalen Pitre gave them an early 7-3 lead. Baylor entered the break up 13-6 and held the lead until the final 2 seconds of the game.

Texas Tech was able to put a touchdown on the board after QB Charlie Brewer misread a pass intended for RJ Sneed which was picked off by Zech McPhearson. That interception lead to a one-yard TD run by Tahj Brooks to make the score 20-12.

Baylor was close to scoring a touchdown but Brewer was hit hard by Colin Schooler, ultimately only allowing a 23-yard field goal for the Bears making it 23-12.

After another Tech touchdown and 3 and out for the Bears, the Red Raiders were able to move the ball down the field and kick a game winning field goal as the game clock struck zero.

Head Coach Dave Aranda said after the game, "The locker room was low and there hasn't been many games like that, last week it was also low."

"We did a lot to win tonight and we added a lot to our plate so to not be able to pull it out, its disappointing."

The Bears have a bye week before returning home to McLane Stadium to face Kansas State on November 28, kick time is still TBD. 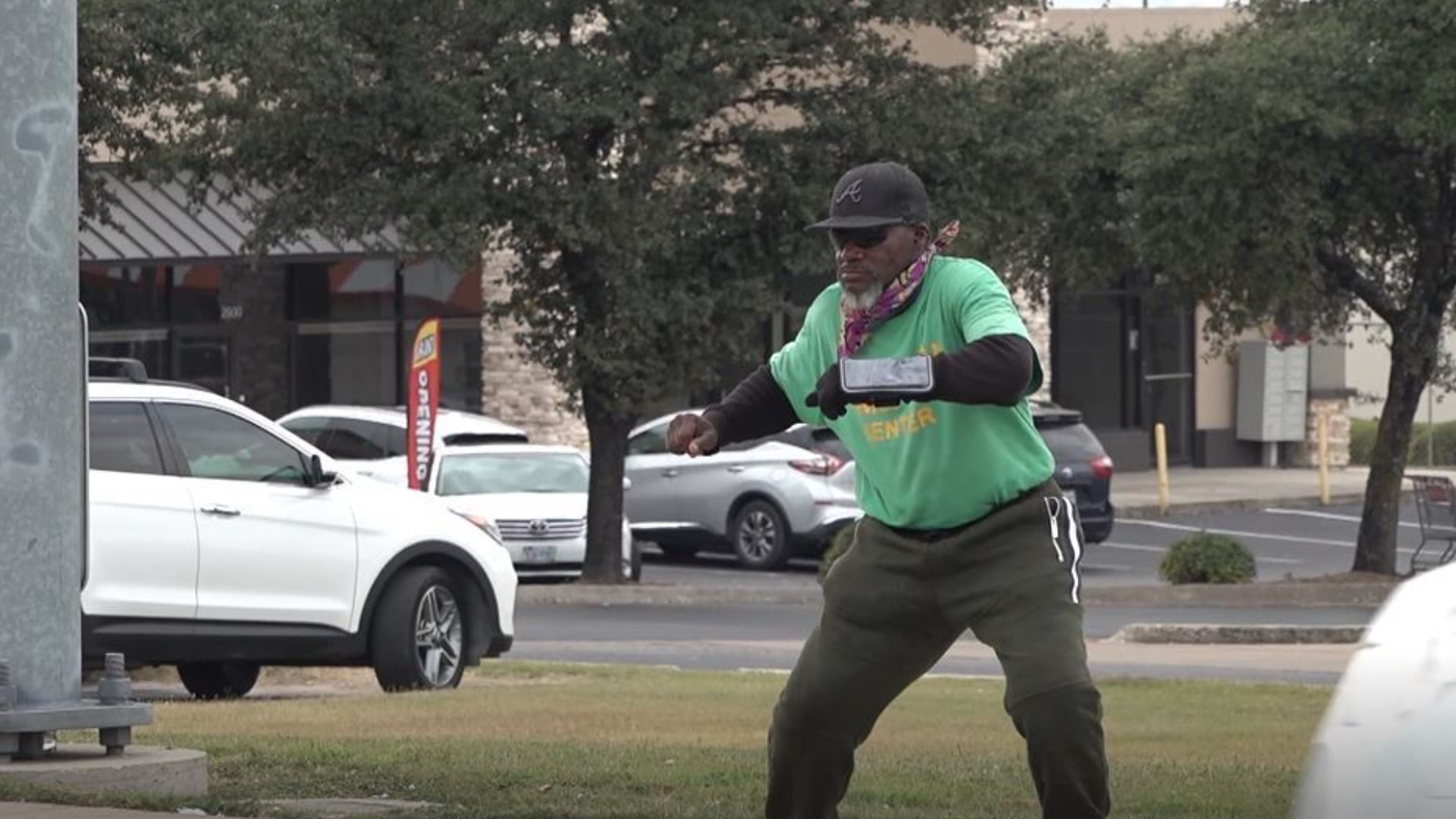