The game was originally set for October 17. This is now the third Baylor football game that has been canceled or postponed this season. 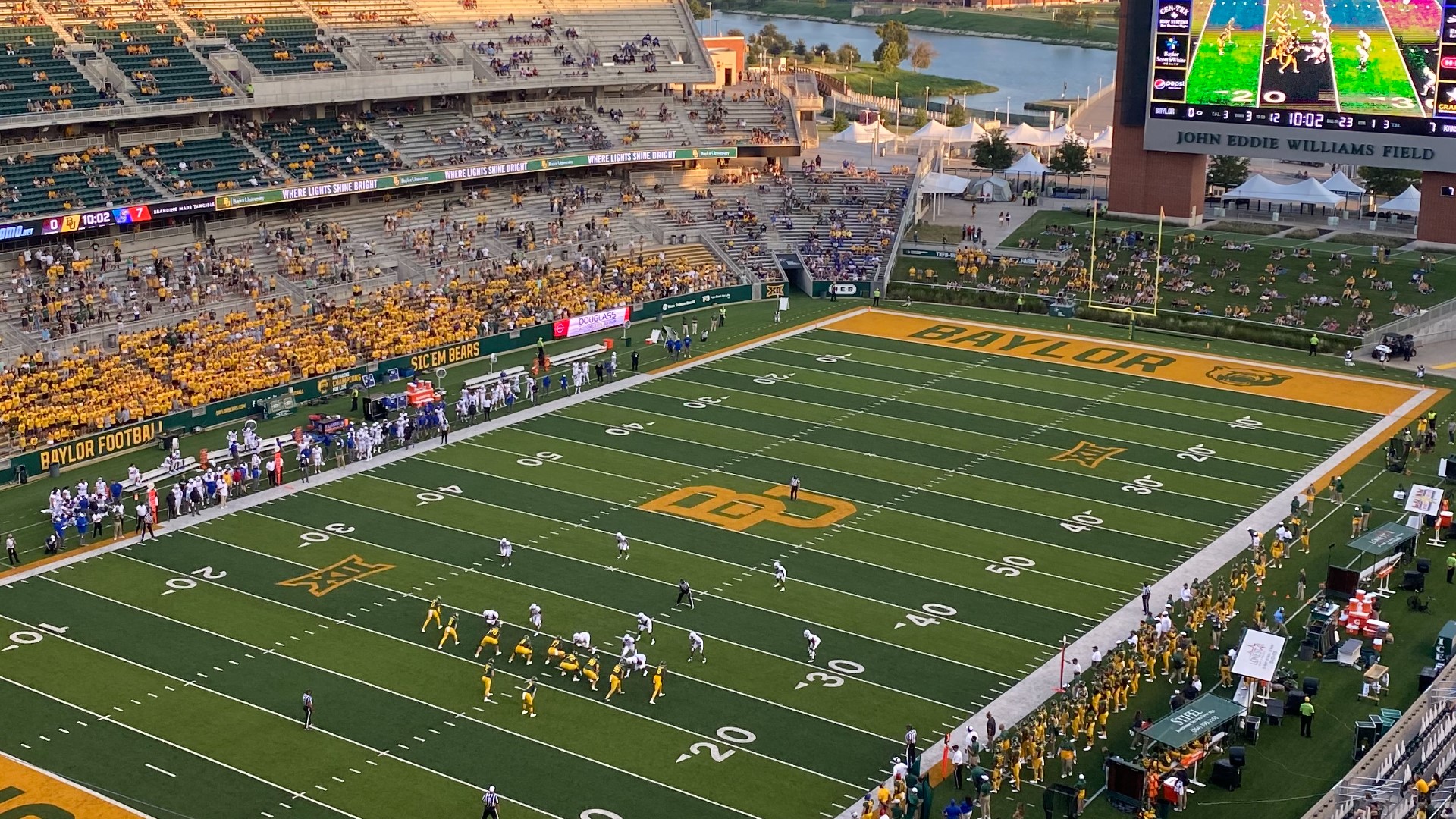 WACO, Texas — The football game between Baylor and Oklahoma State set for October 17 has been postponed due to the Big 12 Conference’s football game interruption guidelines, the Baylor Football program announced Sunday evening.

In a press release, Baylor Athletics Director Mack B. Rhoades said team practice had been suspended through October 17 due to a "significant increase" in COVID-19 cases. The increase in cases has lead to concerns about a potential outbreak, but has also caused the team to fall below the minimum threshold of available players, Rhoades said.

The game was rescheduled to December 12 and will be played at McLane Stadium. This is now the third Baylor football game that has been canceled or postponed this season.

“Though this is an unfortunate outcome, we remain determined to return to the field in the safest manner possible. Thank you to Commissioner Bowlsby and Oklahoma State AD Mike Holder for their cooperation in rescheduling this matchup,” Rhoades said.

Kick time and television coverage for the rescheduled game will be released when available, the release said. The release also said ticket holders will be notified via email of any changes as additional information is released. 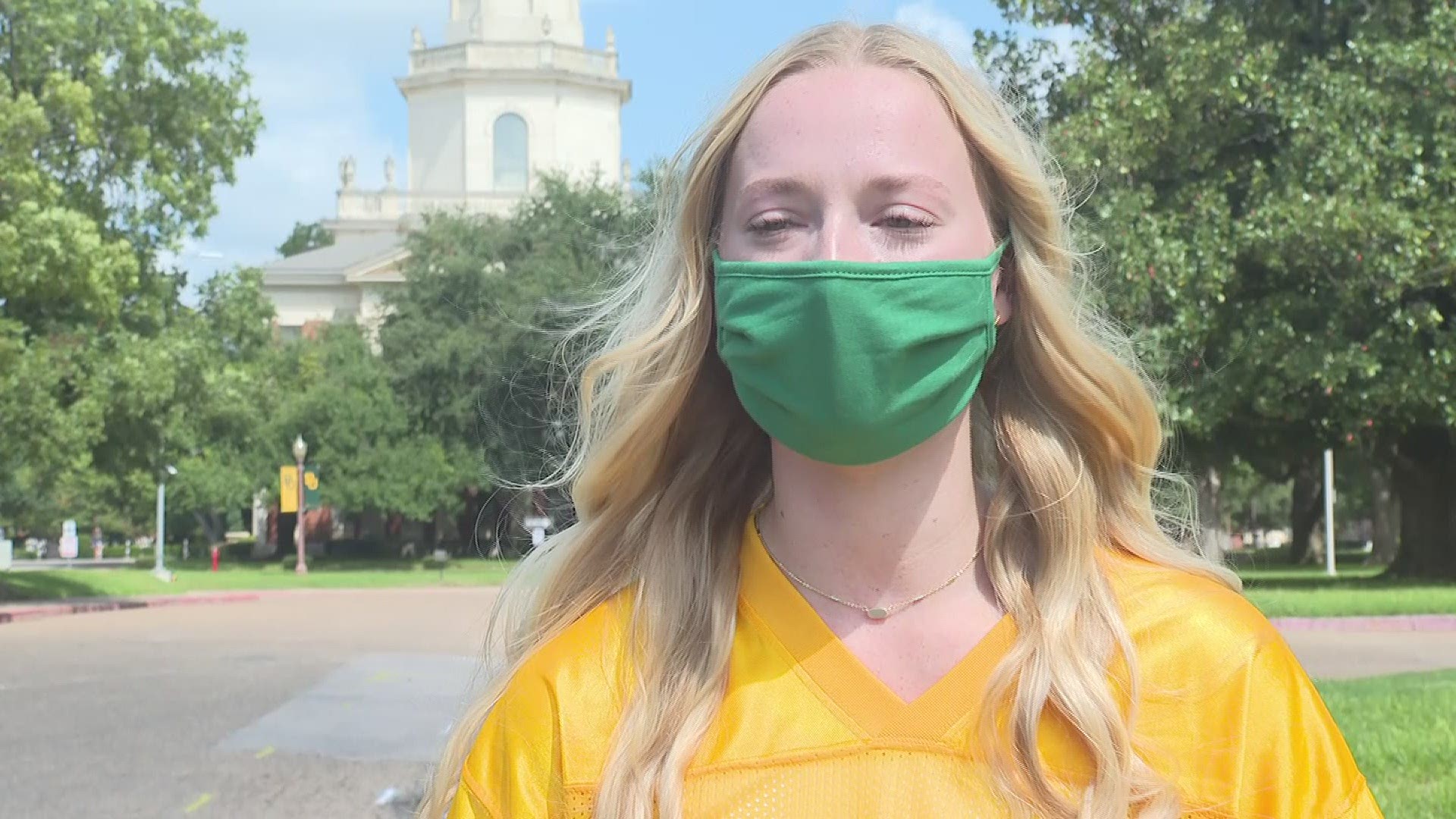