Baylor is the only Big 12 program with multiple players on this watch list. 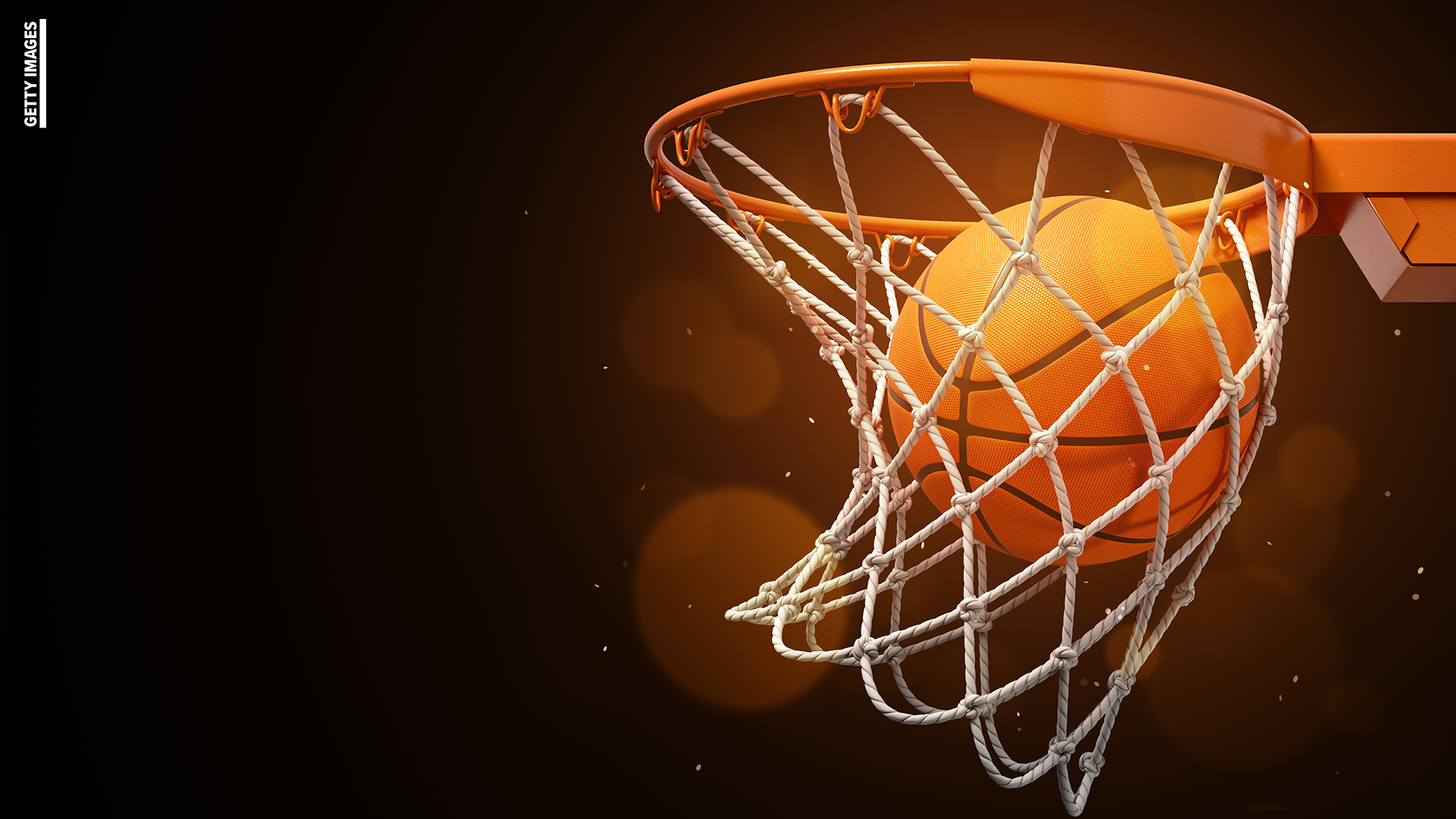 WACO, Texas — Baylor guards MaCio Teague and Jared Butler were named to the Naismith Trophy Watch List, for the national player of the year award. Baylor is the only Big 12 program to have two athletes named to this specific watch list.

The 2021 Naismith Trophy will be awarded during the Final Four on April 4. During the Bears first 5 games of the season Teague and Butler could play against 10 fellow watch list athletes.

Teague, a 6-foot-4-inch senior guard, led the Bears in scoring in six consecutive games with at least 15 points in each. Baylor went 21-1 in games where Teague recorded double-figure scoring.

Both athletes went through the NBA Draft process during the offseason before electing to return to Baylor for 2020-21. 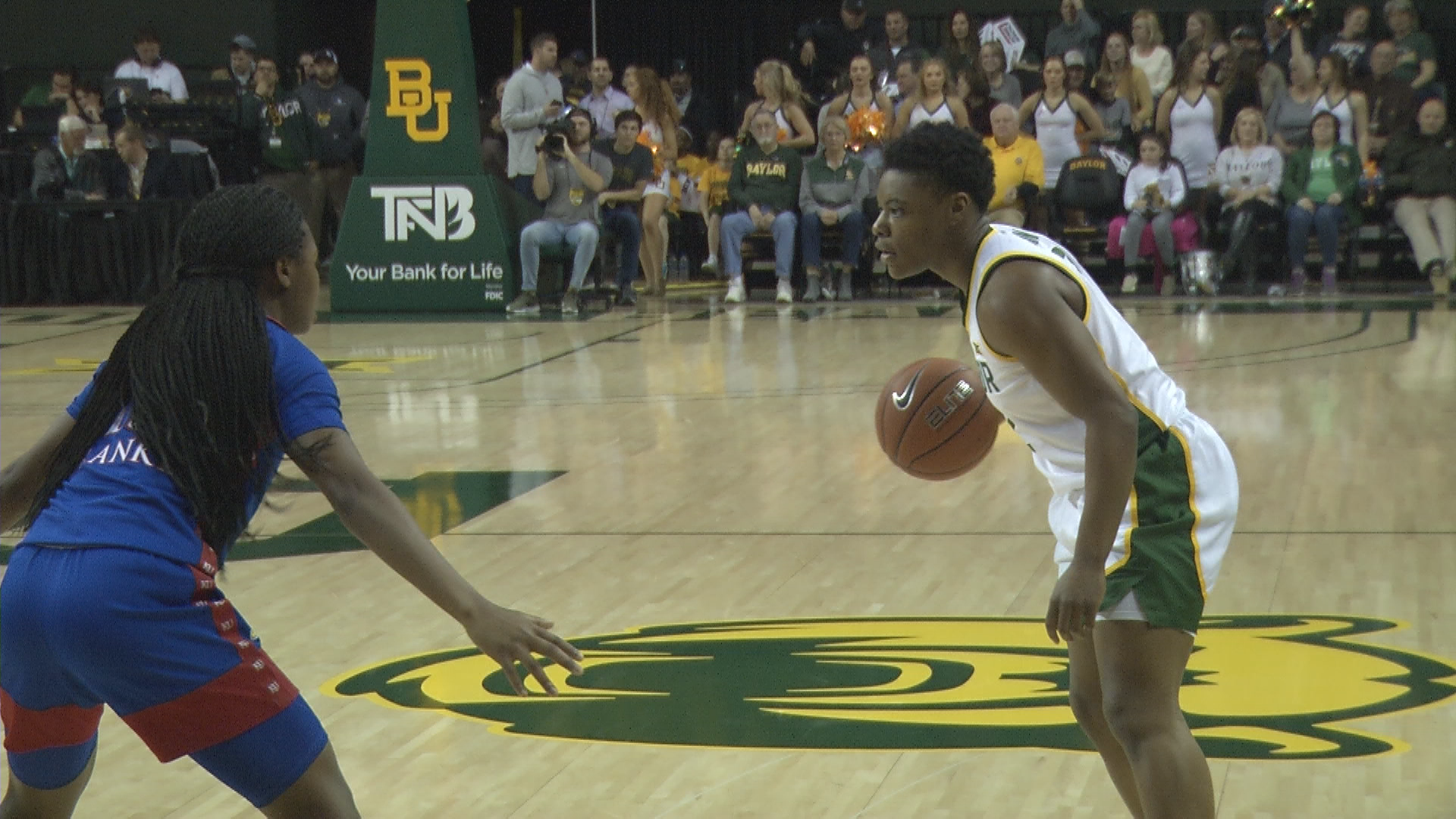