The 10-2 Lady Bears will take on TCU at the Ferrell Center. Both head coaches missed the last meeting. 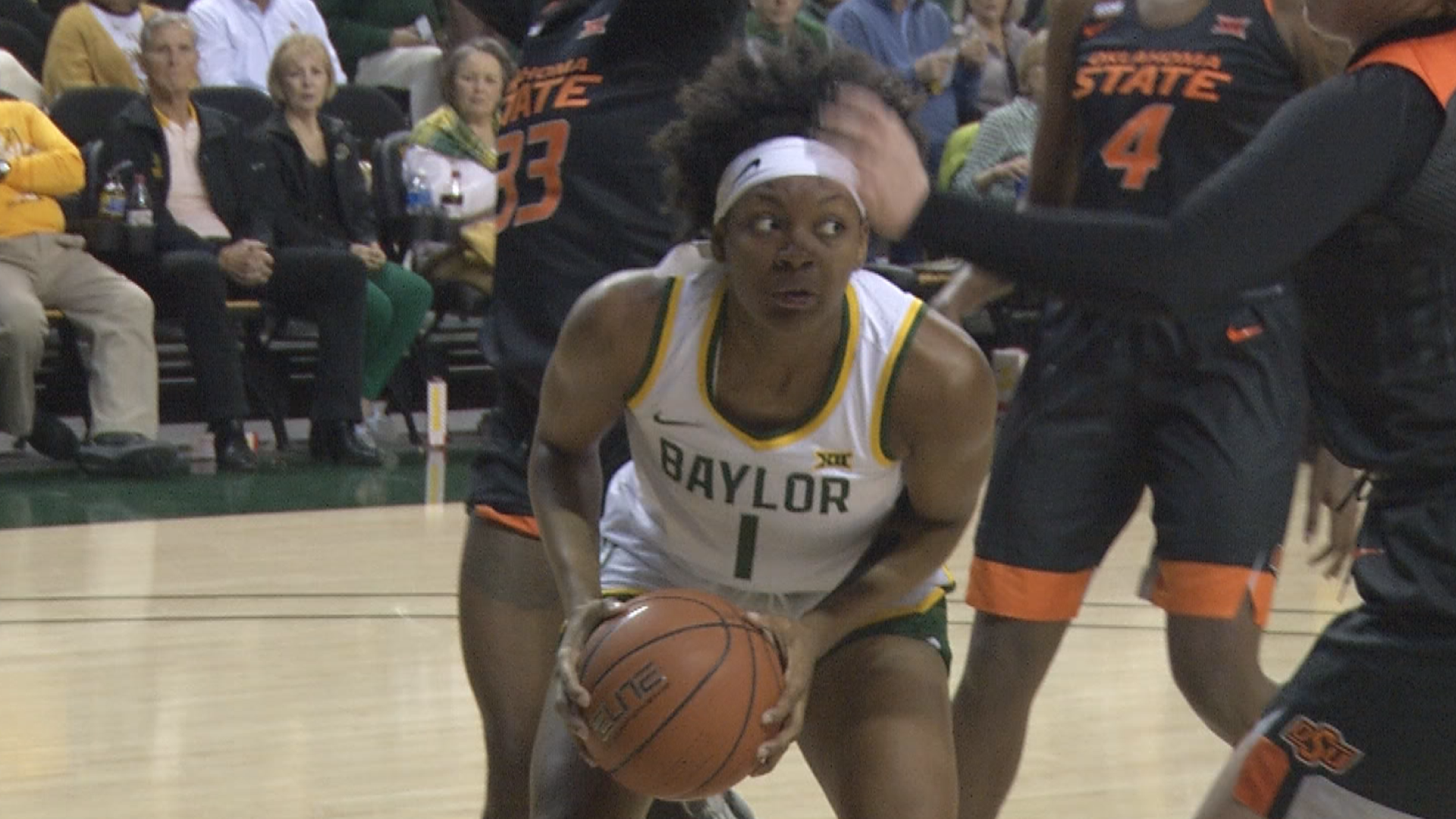 WACO, Texas — The Baylor Lady Bears will take on Texas Christian Wednesday night at the Ferrell Center. This is the second meeting between these two teams this month.

January 2 was the last time the two faced off. Both head coaches were not present due to COVID-19 contact tracing.

"It was the first game I missed in a long time," Baylor Head Coach Kim Mulkey said. "I am looking forward to playing them again."

Both programs have won two of their last three games. Baylor has outscored each team by 19 or more points.

One of the main offensive focus' for the Lady Bears Wednesday is Lauren Heard, a Horned Frog that ranks sixth in the Big 12 for points per game with 17.9.

With Iowa State's loss to Texas on Saturday and Baylor's win, the Lady Bears once again sit at number one in the conference standings.

Baylor's win over Oklahoma featured five Lady Bears scoring in double figures, but Mulkey said it's the little things that mean more than the final score.

"We held OU to 14 rebounds which I think is an all-time low (Baylor against conference opponents) since I started coaching in the Big12 (2000)," said Mulkey. "Then our young ones come in and outscore their bench 20-0 those are the things that grow our program."

Tip-off for Tuesday's game against TCU at the Ferrell Center is set for 7 p.m.