Tristan Clark said it became clear he would be unable to fully recover from a knee injury he suffered in 2019. 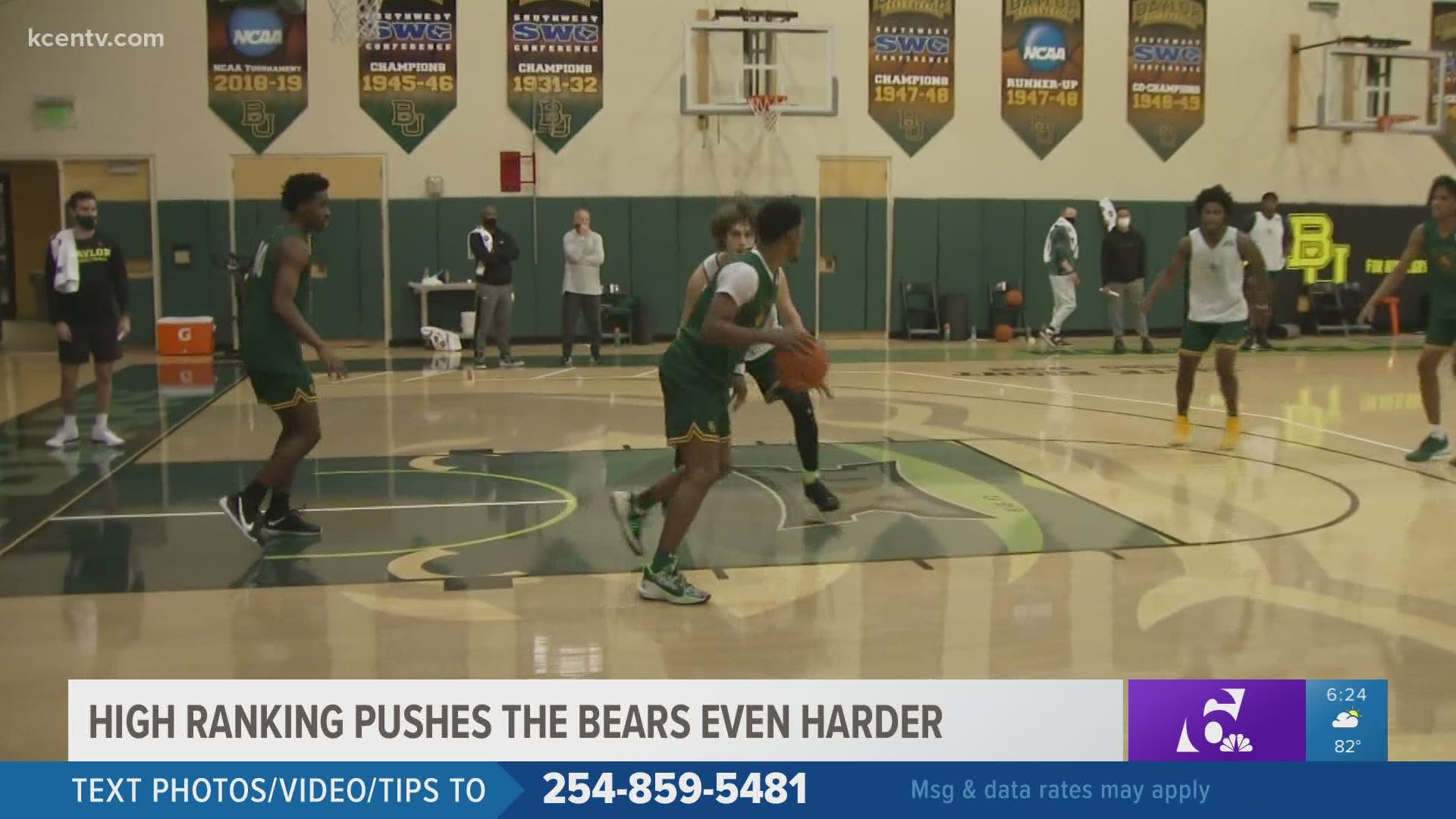 Clark has been trying recover from a knee injury he suffered in Jan. 2019.

“Despite countless hours attempting to get my knee back where it was before my injury in January 2019, it has become clear that it’s just not going to happen,” Clark said in a

Clark said he was committed to finishing his degree at Baylor and in helping athletes in sports psychology.

The Bears were picked to win the Big 12 regular season championship for the first time since the league started by conference coaches.