Baylor set for 2nd round clash against Wisconsin

The Bears could make their first Sweet 16 in four years with a win. 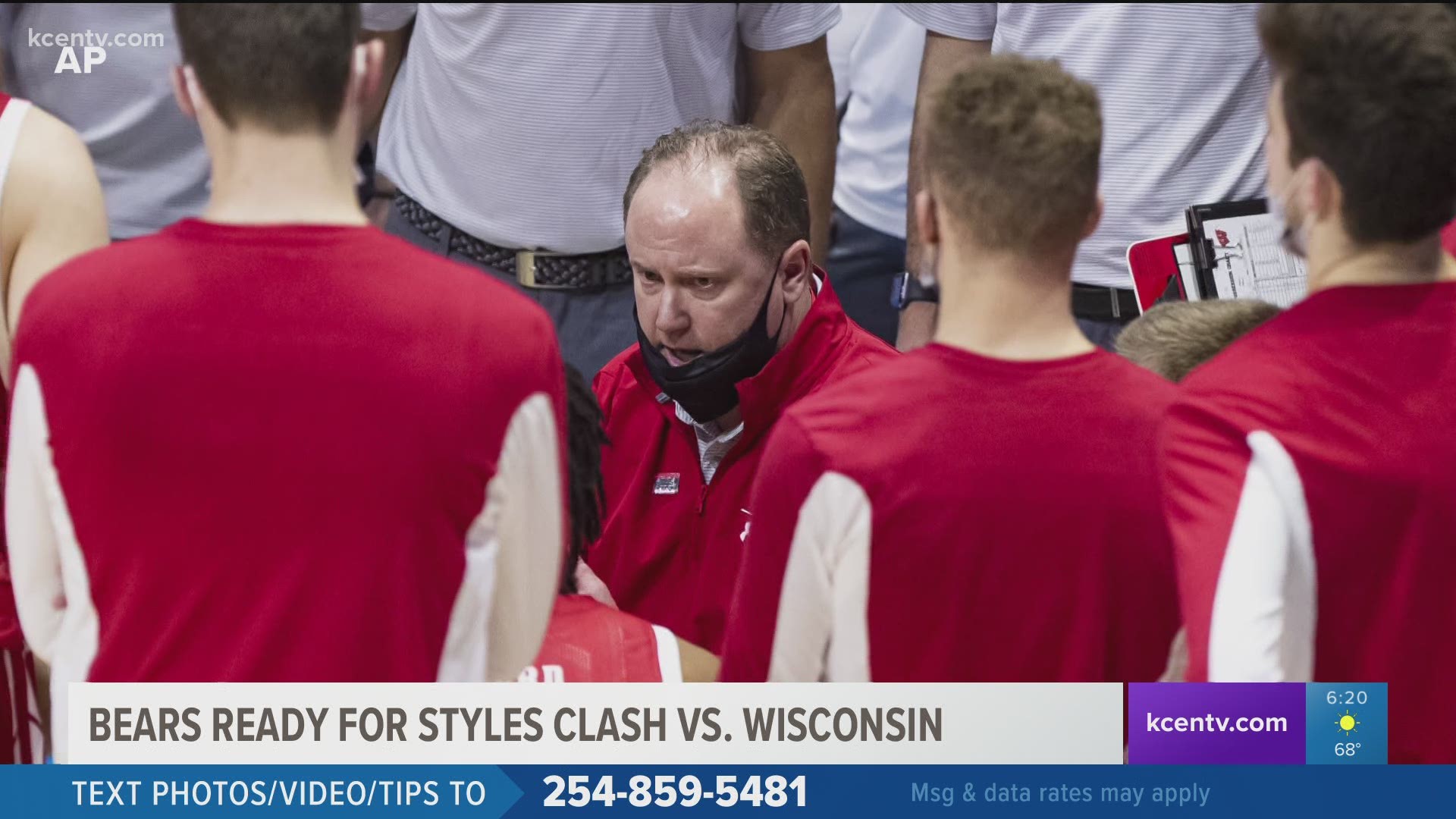 INDIANAPOLIS — For the first time since his days as a student manager, Scott Drew will be patrolling the sideline at historic Hinkle Fieldhouse on Sunday.

Butler University's arena just north of downtown Indianapolis is the site of No. 1-seed Baylor's second-round showdown with No. 9-seed Wisconsin.

The Badgers are among college basketball's slowest teams, ranking 328th in Adjusted Tempo, according to KenPom. That presents a clash of styles for the Bears like they haven't seen this season.

For comparison, Baylor is 155th entering the second round.

Even though the Bears rank third in offensive efficiency, they have to avoid starting slow like they did on Friday.

"That's huge," Jared Butler said Saturday. "You don't want to have to play their style, you want to play your style, your game."

Luckily for the Bears, the famed arena from Hoosiers provides an easier shooting backdrop than that of Lucas Oil Stadium, which was the first football stadium Baylor had played in since the 2012 Elite Eight against Kentucky in Atlanta.

That gives the Bears some more confidence Sunday, even without a shootaround in the arena before the game like in normal NCAA Tournaments.

While Butler and the Bears look to make their own feel-good movie at Butler U.

One Butler will have not only seen, but been a part of.