No. 2 Baylor wins big over Oklahoma at the Ferrell Center

WACO, Texas — The No. 2 Baylor Bears welcomed (6-2) Oklahoma to the Ferrell Center on Saturday Night, looking to remain in the group of just 10 teams nationwide that are undefeated.

The Bears entered Wednesday's game 9-0 coming off their toughest match-up of the season so far at Iowa State, shooting just 4 of 19 from three. Baylor looked far more comfortable Wednesday, starting fast against the Sooners.

MaCio Teague put the Bears on the board first with a three and had eight points just four minutes into the game. Baylor jumped to a 16-2 lead over the Sooners with just over 13 minutes remaining in the first half.

The Sooners were able to claw back going on an 8-2 run down just 28-23 with over 5 minutes to play in the half.

The Bears went into the half shooting 6 for 10 from beyond the arc and up 42-25. MaCio Teague had a game high 12 points at the break.

In a game that was predicted to come down to which team was hot from beyond the arc, absolutely did. The Bears shot 42% from 3 with MaCio Teague hitting 4, and the Sooners were ice cold from downtown. Baylor's defense held OU to just 61 points only 12 came from the 3-point line.

This game was a full team win for the Bears as the bench put up 40 points. MaCio Teague had a game high 17 points, followed by Matthew Mayer (16) and Adam Flagler (15).

Baylor joins just Michigan as the only two power 5 teams to remain undefeated.

Next up for Baylor they'll travel to Fort Worth to face the Horned Frogs, tipoff is set for 2 p.m. 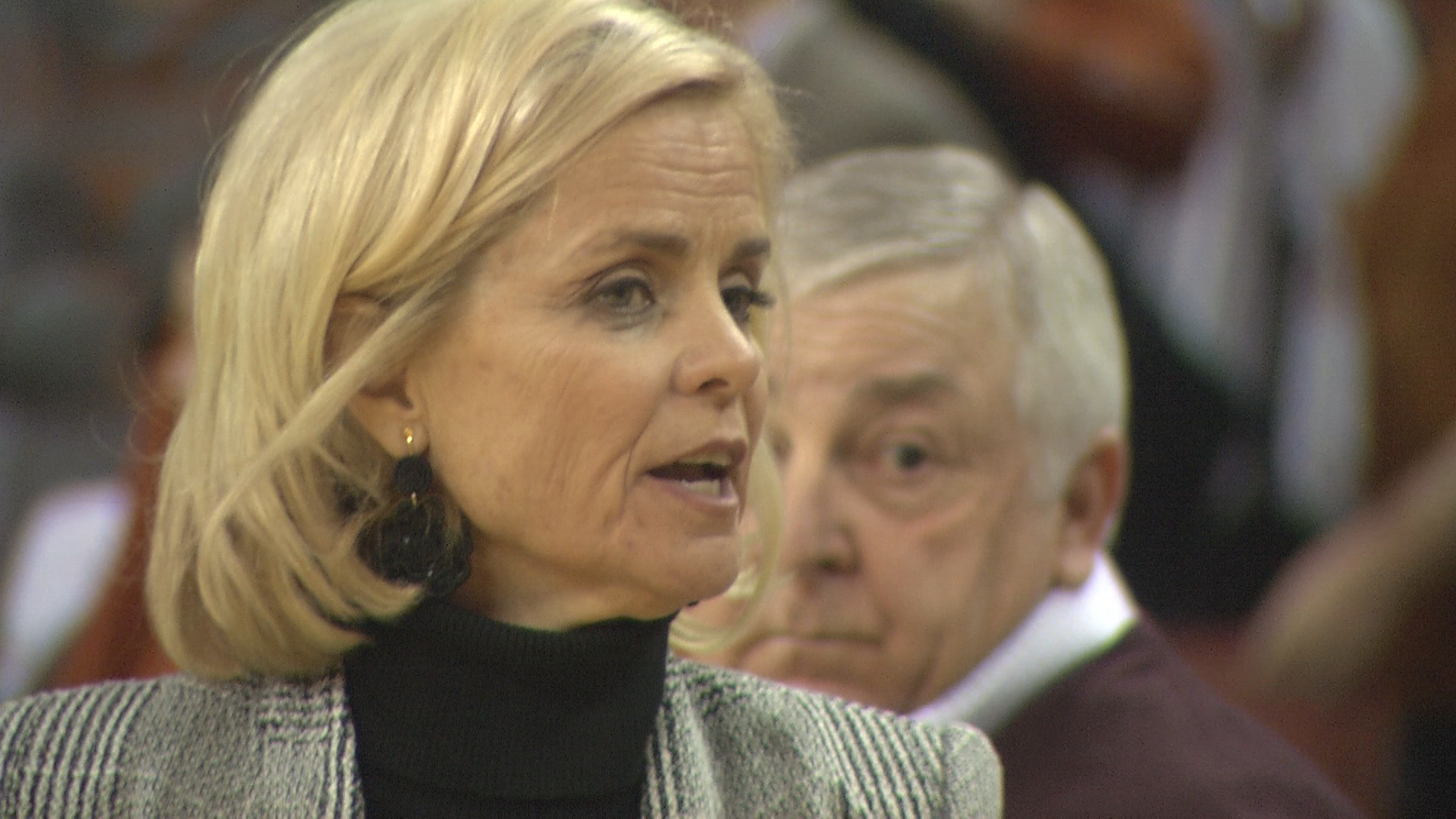