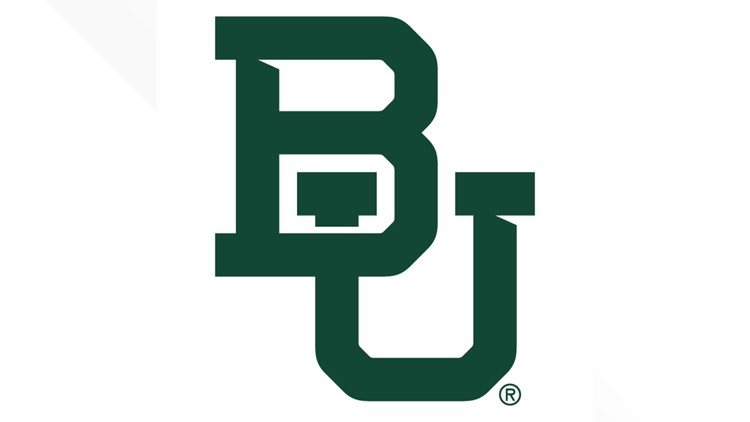 Baylor volleyball was picked No. 20 in the American Volleyball Coaches Association (AVCA) Preseason Poll, released Tuesday afternoon by the organization.

The Bears earned a preseason ranking for the third time in program history and for the first time in back-to-back seasons. BU was a preseason-best No. 16 in 2018.

Baylor’s ranking is only second to No. 4 Texas among Big 12 opponents. Conference foes TCU and Kansas also received votes in the poll. BU will have 4 matches slated against ranked opponents or teams receiving votes, including: No. 4 Texas, No. 5 Wisconsin, No. 16 Marquette, No. 18 Creighton, No. 19 Tennessee, Missouri, Hawai’i, TCU, UCLA, Texas State and Kansas.

Baylor is coming off a 20-9 season that saw the Bears earn its highest finish in Big 12 play and its third consecutive bid to the NCAA Tournament. After three straight second-round exits, the Bears are looking to advance farther this season, especially with a group of six seniors.

Ryan McGuyre enters his fifth season as head coach and welcomes in eight newcomers to the roster. The Bears kick off the 2019 season against UCLA and No. 18 Creighton at the Husker Invitational Aug. 30-31 in Lincoln, Neb.