Baylor's Bernard feels better than ever returning from injury

Terrel Bernard had season ending surgery in 2020, but used the time off to get into the best shape of his life. 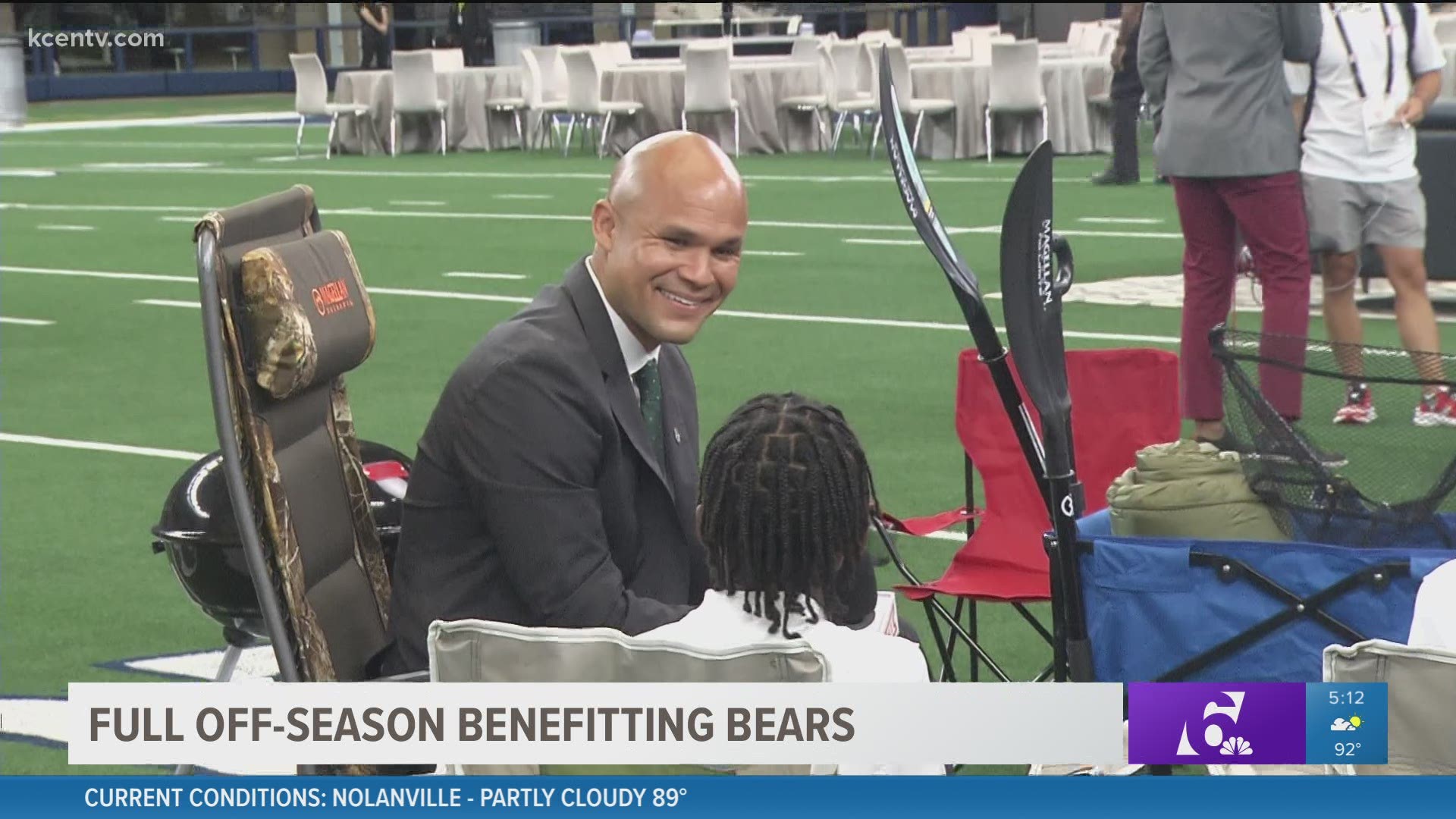 ARLINGTON, Texas — In 2020, Baylor senior linebacker Terrel Bernard went down in a game against Iowa State, an injury that required season-ending surgery.

One year later after missing four games and spring ball, Bernard said he took the time off to get into the best shape of his life.

"I've transitioned by body and conditioned my body to be in the best shape I've been in a long time," said Bernard.

He finished the 2019 season with a team-high 112 total tackles 4.5 sacks 3 fumble recoveries and 1 interception, and during his junior season in 2020, was leading the Big 12 in tackles per game, until Iowa State.

"It hurt pretty bad," said Bernard. "I've said it before but I knew my season was over."

The injury stopped Bernard from physically playing the game of football, but it did not stop him from leading the team vocally from the sidelines.

"He helped us on offense telling us what the other team was doing and he helped the guys on defense too," said Baylor offensive lineman Connor Galvin. "It was great to have him on the sidelines but its even better to have him back on the field."

Bernard, along with several other key players on the team, decided to come back for another season in 2021 after finishing 2-7 in 2020.

Head Coach Dave Aranda said the return of Bernard makes the team better and him better as a coach. "The sky is the limit for him," he said.

Bernard was named to the pre-season Big 12 defensive team and is expected to make noise across the conference come Sept. 4.