Baylor's Bernard, Williams out for season

After suffering injuries against Iowa State on Saturday, Baylor coach Dave Aranda announced two of his stars were out for the rest of the 2020 season. 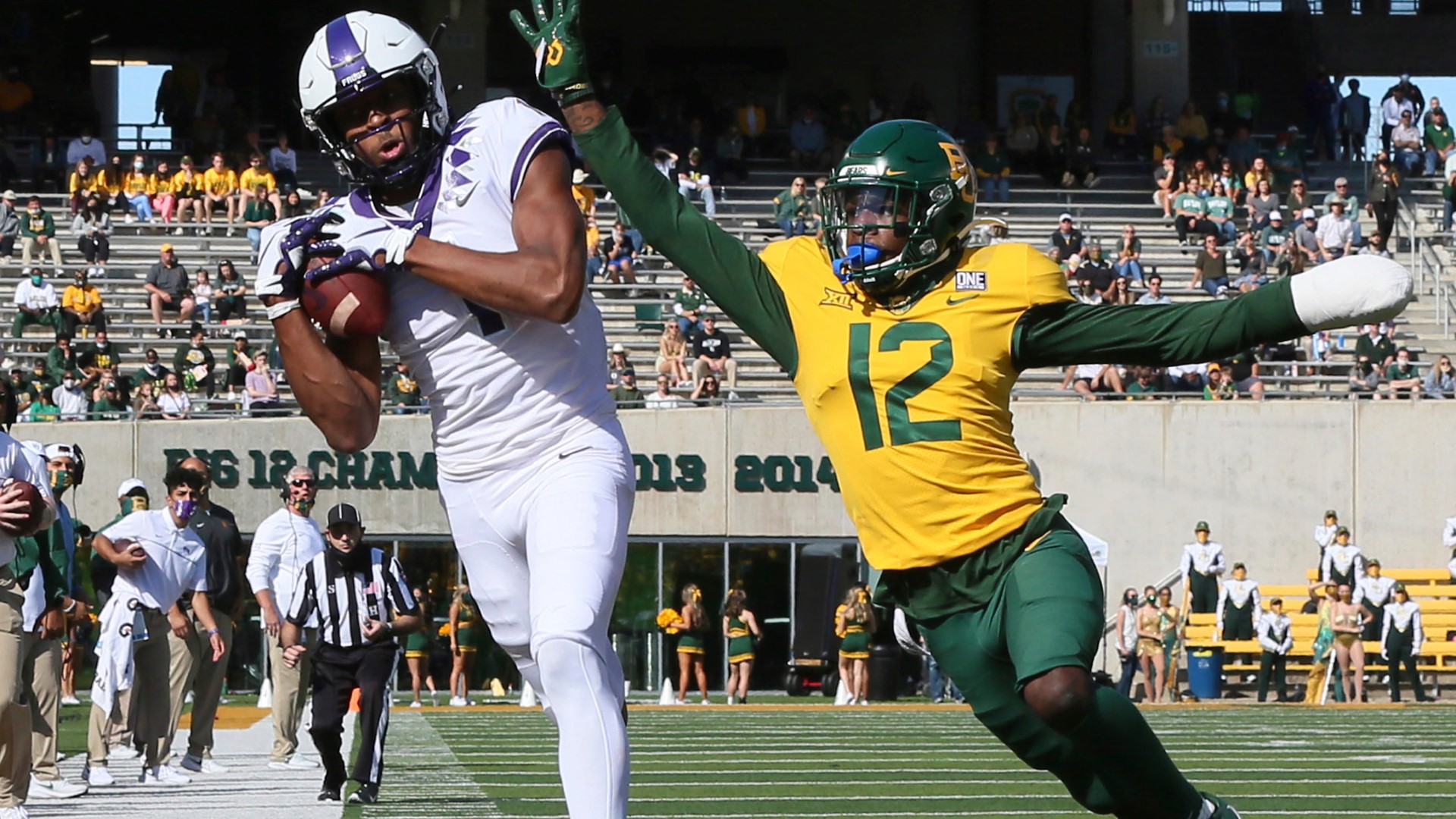 WACO, Texas — With four games left in the 2020 season, Baylor will be without two important players due to injury.

Monday, during the Big 12 Conference's media conference call, Baylor coach Dave Aranda announced RB Craig "Sqwirl" Williams and LB Terrel Bernard were out for the remainder of the season.

Williams, a redshirt freshman, left Saturday's 38-31 loss at Iowa State after making his first career start with tears to both his MCL and ACL.

Baylor will now go back to seniors Trestan Ebner and John Lovett at running back after Lovett reportedly missed the Iowa State game with a concussion suffered against TCU the week prior. Williams was BU's leading rusher with 49.25 yards per game when the news was announced Monday.

Bernard, a junior, will have shoulder surgery to repair a fracture and torn labrum, forcing him miss the remainder of the season. Bernard was named to a single-digit jersey this season and is an enormous leader for the Bear defense, with 55 total tackles and 3.5 sacks through five games this season.

Defensively, though, Bernard is Baylor's leading tackler by a wide margin. Jalen Pitre is second with 32 total tackles this season.

Baylor is 1-4 and has dropped its past four contests. The Bears are currently scheduled to face Texas Tech this week at 3 p.m. in Lubbock.

Earlier this fall, the NCAA announced it would issue a blanket eligibility waiver to fall sport athletes for the 2020 season, meaning both Bernard and Williams will have an extra year of eligibility should they opt to use it.