Baylor's Drew on Naismith Coach of the Year watch list

In the past two seasons, Drew's Bears are 43-4 including 10-1 against ranked teams. 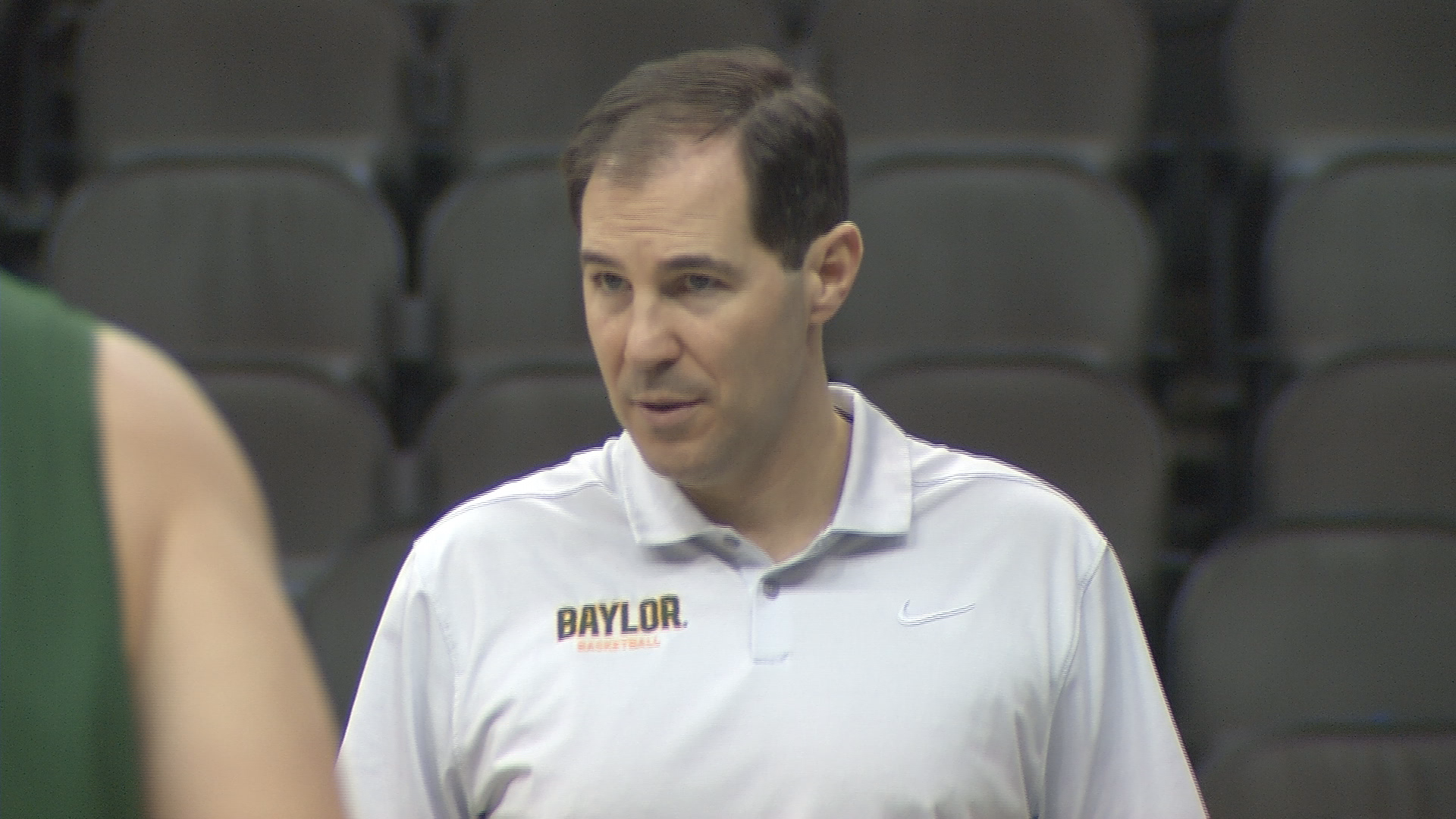 WACO, Texas — With his team, a perfect 17-0 this season, honors are beginning to roll in for Baylor men's basketball coach Scott Drew.

Friday, Drew was named one of 15 coaches on the Naismith Men's College Coach of the Year late-season watch list.

In his 18th season leading the program, Drew is the winningest coach in program history. He has a 43-4 record in the past two seasons, including a 10-1 record against ranked teams, making Baylor the first team since 1974-76 Indiana to win 10 out of 11 against ranked teams.

Drew is one of four Big 12 coaches on the list:

Baylor has three regular-season games left on the schedule but another six left to be rescheduled:

Baylor is 17-0 overall, 9-0 in Big 12 play and is currently scheduled to return from a lengthy COVID-19 pause Tuesday against Iowa State at home.