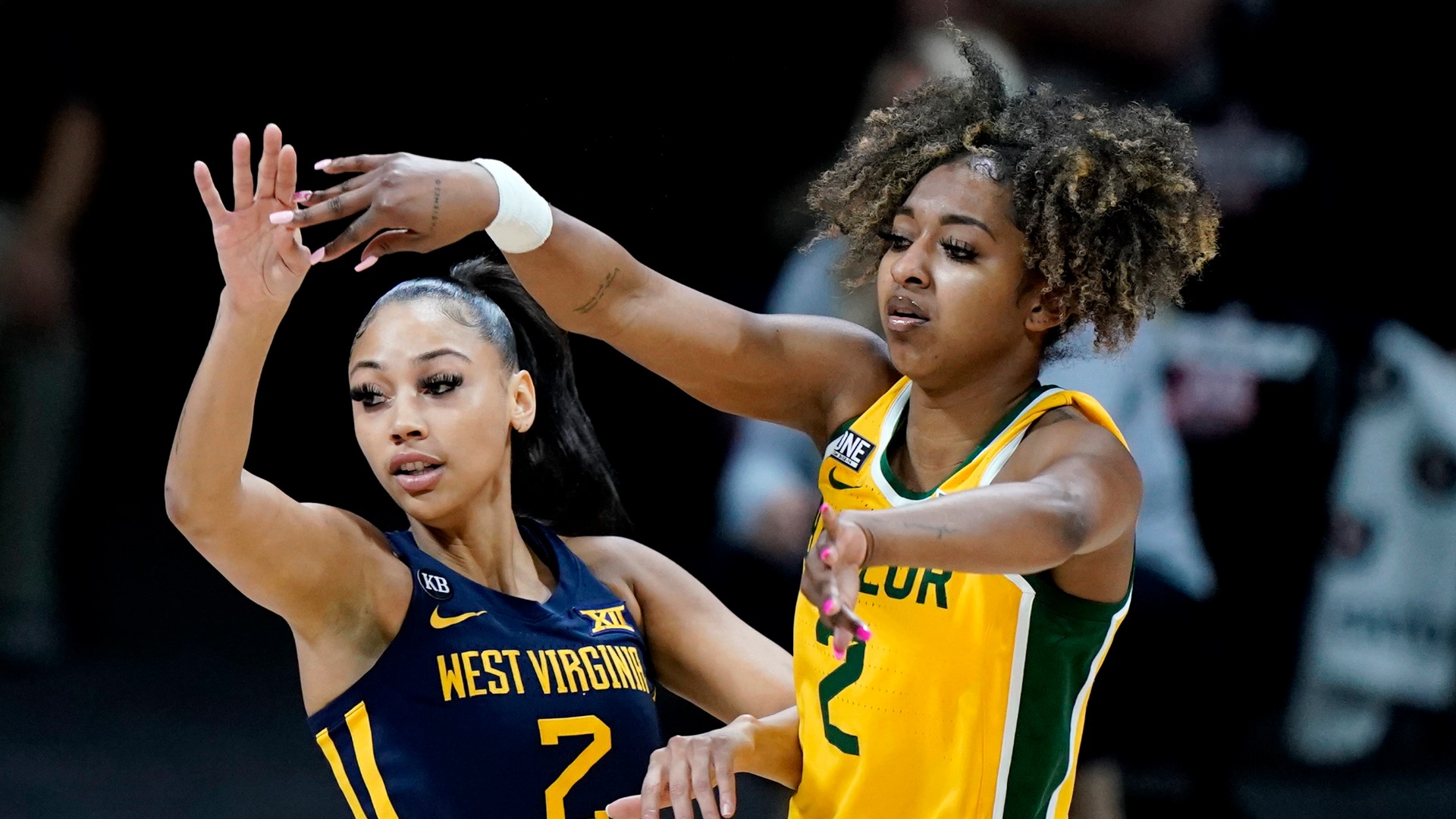 NEW YORK — Another Baylor Lady Bear has made her way to the WNBA. Didi Richards became the first Lady Bear taken in this year's draft when the New York Liberty chose her in the second round with the 17th overall pick Thursday.

Richards joins former teammates Kalani Brown and Lauren Cox in the league. In New York, she will join Sabrina Ionescu, who she played against in the 2019 Women's Final Four in Tampa.

During her post-selection interview with ESPN's Holly Rowe, Richards acknowledged playing in New York is a dream, given the Liberty's proximity to the Big Apple's famous fashion district.

Richards played four seasons at Baylor, starting all but two games beginning her sophomore season and helping the Lady Bears to the 2019 national championship. This year, Richards moved to point guard to lead the Lady Bear offense.

This season, she averaged 6.3 points and 6.3 assists per game helping Baylor to the Elite Eight.

The Liberty will play the first game of the 2021 WNBA season against Cox and the Indiana Fever in their first home game at the Barclays Center in Brooklyn on May 14th.