After four years in Europe, the former Baylor fan favorite is heading to the NBA. 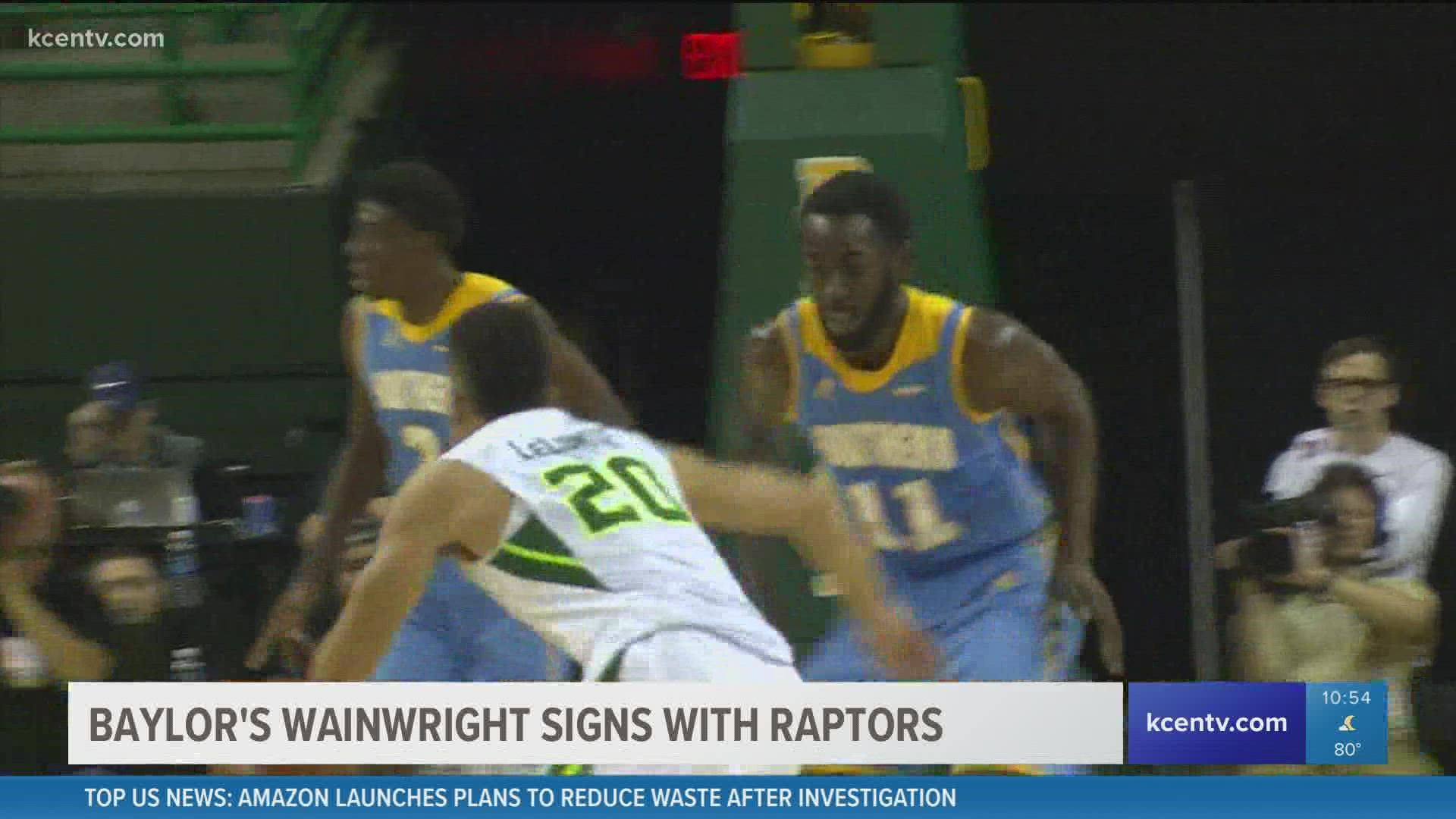 TORONTO, ON — A former Baylor fan favorite is getting his shot in the NBA.

Wainwright's basketball career at Baylor ended in 2017, as he helped guide the green and gold to the Sweet 16 for the first time since 2014. He averaged 4.67 points per game in his Baylor but has been known as a defensive stalwart.

After his basketball career ended, he played one season as a tight end on the Baylor football squad under then-first-year coach Matt Rhule.

Wainright has played in Europe since finishing his four-year career at Baylor in 2017, and has showed the ability to impact an NBA team with his defensive versatility. 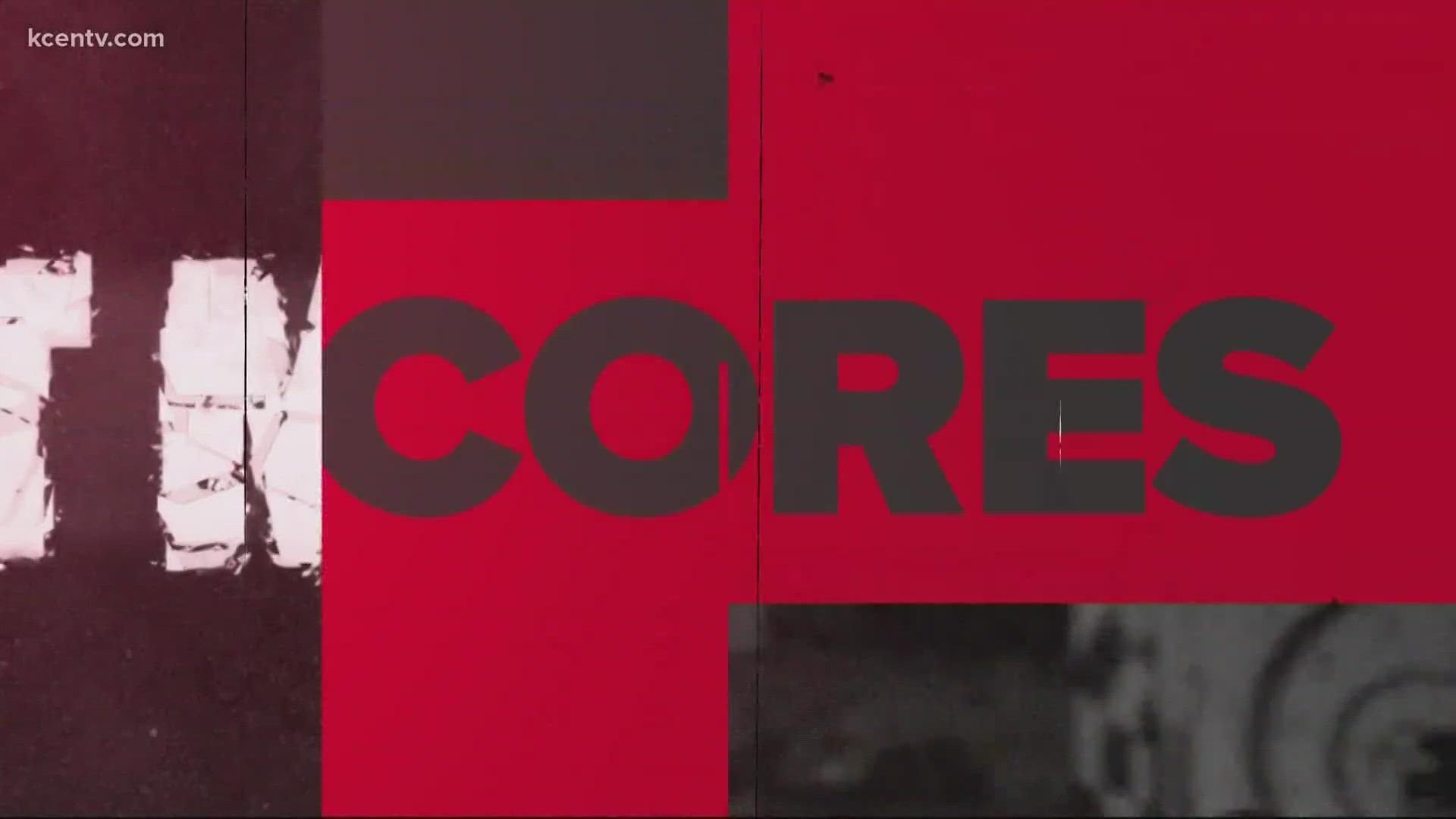