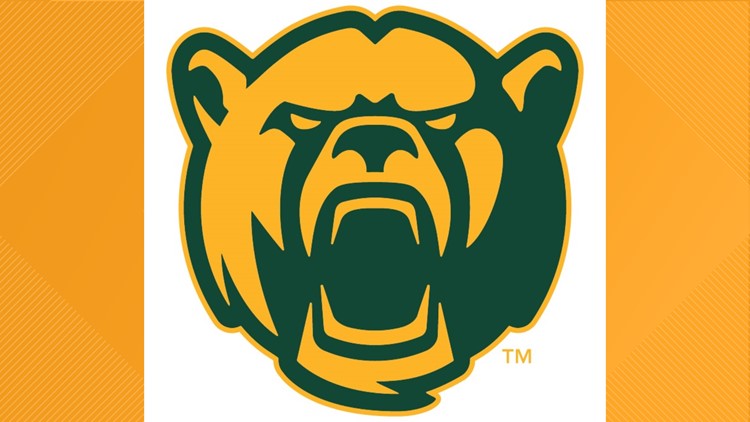 WACO, Texas — The Baylor Bears are off to a 5-0 start, thanks in part to junior Yossiana Pressley and freshman Kara McGhee, who were named Big 12 Offensive and Defensive Players of the Week.

Pressley extends her program record with her 12th weekly honor while McGhee earns her first career award. The junior has now earned the offensive award on eight different occasions.

At the net, McGhee led the Big 12 in total blocks (14) and blocks per set (1.40) to help BU earn a top-five ranking in the newest AVCA poll. She had six blocks each against the Badgers and Golden Eagles.

BU is 3-0 against ranked opponents so far in 2019, beating No. 18 Creighton, No. 4 Wisconsin and No. 11 Marquette in the non-conference season. Baylor is the second-highest ranked Big 12 team behind No. 3 Texas.

No. 5 Baylor returns home for the first time this season to host the Hampton Inn & Suites Waco North Baylor Invitational Thursday through Saturday. BU will face Houston Thursday at 7 p.m. CT, followed by a matchup against Tennessee Saturday at 1 p.m.

Saturday's match is "Pack the House" Night where all tickets are $1.