Bears in for toughest Big 12 challenge so far 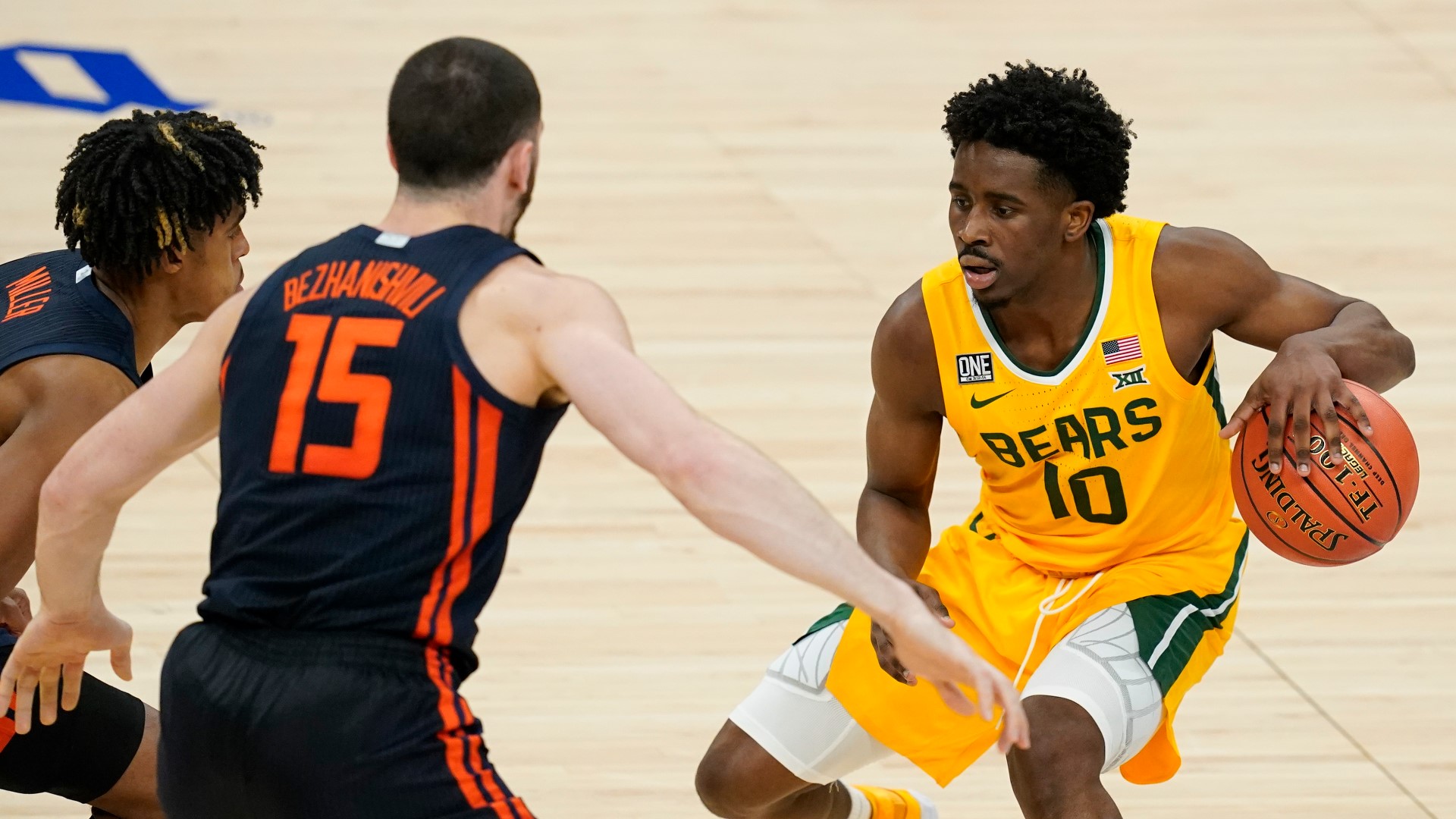 WACO, Texas — In its first two Big 12 games, Baylor beat Kansas State and Iowa State, the two teams at the bottom of the conference. Wednesday night, it gets much, much tougher.

Oklahoma is second in the conference in total 3-point shots made (69) and third in 3-point FG percentage (35.6%). Saturday against West Virginia, the Sooners used the three-ball to rocket to a 38-20 halftime lead.

Waco-native Umoja Gibson hit eight of his 11 three-point attempts against the Mountaineers and accounted for eight of OU's 11 long balls.

"After playing them last year, we know they've got really good shooters," Baylor Guard Davion Mitchell said Tuesday. "We've definitely got to fan out on the three-point shooters, they can shoot the ball real well and they've got good sets to get into their shots, so I think we've got to pay attention to those sets and be on point throughout the whole game."

In its most recent game, Baylor allowed the Cyclones to shoot 40% from deep. It was the second-highest percentage allowed for the Bears' defense this season.

That memory of last year's game in Waco will serve BU well, as the Sooners shot 36% from three in Waco, keeping then-newly-tabbed No. 1 Baylor on its toes in a 61-57 Bear win.

Wednesday's game will launch the Bears into a tough stretch as the next five games (vs. Oklahoma, at TCU, vs. West Virginia, at Texas Tech and vs. Kansas) are all against teams currently in the top six of the Big 12 Conference standings.