The game is Baylor's fourth game on its Big 12 conference slate. Iowa State enters off a win, but has largely struggled this season. 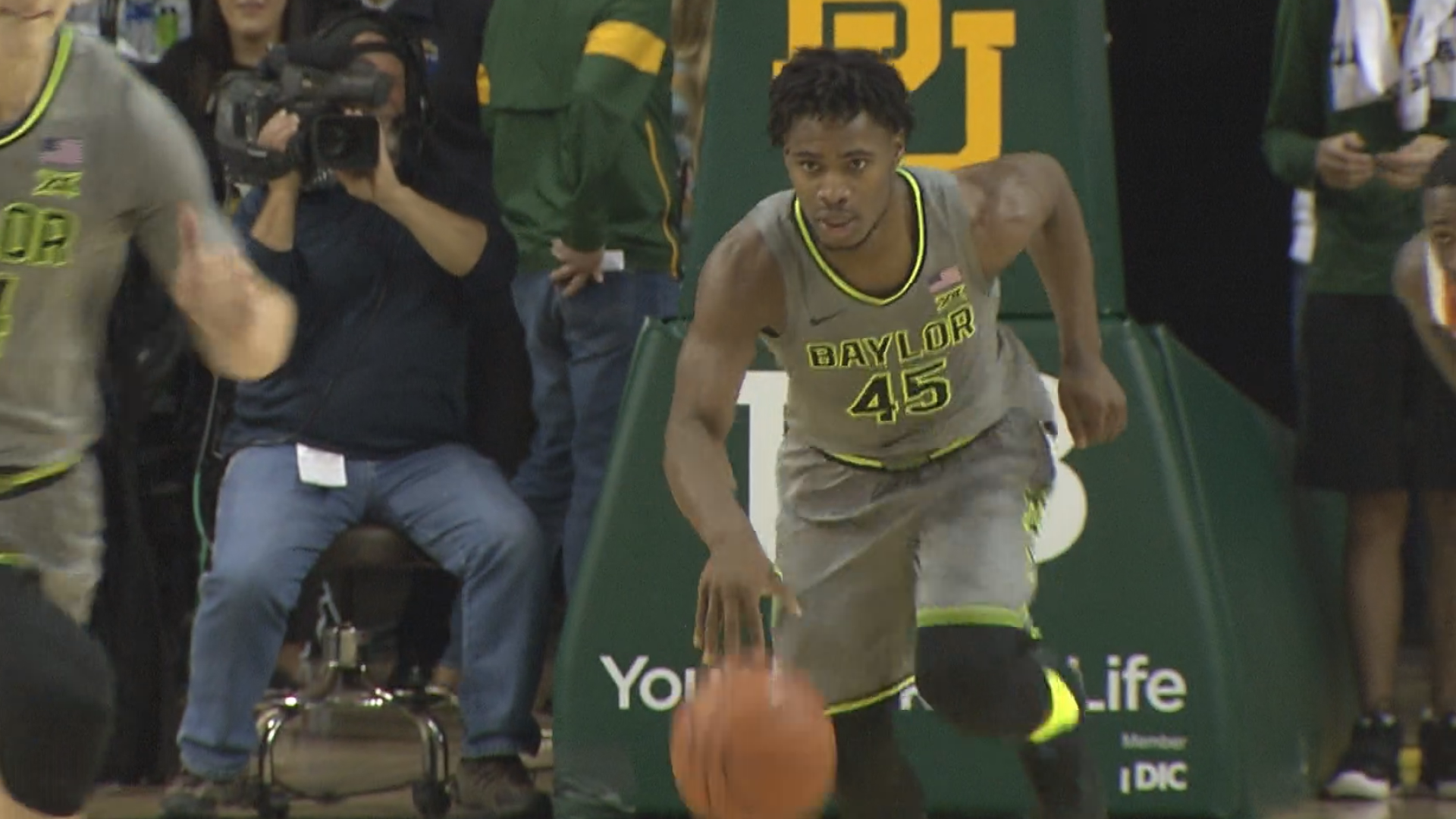 WACO, Texas — In its first game after winning inside Allen Fieldhouse for the first time, Baylor returns home.

The 2nd-ranked Bears host Iowa State in a conference game at 7 p.m. Wednesday.

Iowa State enters the game at 8-7, 1-2 in Big 12 play, after beating Oklahoma 81-68 in Ames on Saturday, which snapped a three-game losing streak.

The Cyclones' losses in conference play came at TCU (81-79 in overtime) and against Kansas (79-53). But steals have plagued the Iowa State offense all season, with the Cyclones ranked 188th in the nation in offensive steal percentage by Ken Pomeroy.

Meanwhile, BU enters the game on a 12-game win streak, dating back to its loss on Nov. 8th to Washington, a game it controlled for 38 of 40 minutes.

The Bears received 31 first-place votes in this week's AP poll, one more than No. 1 Gonzaga. Baylor is the only team in the nation to be 5-0 against team in the AP Top 25 (Villanova, vs. Arizona, vs. Butler, at Texas Tech and at Kansas).

RELATED: Jared Butler and MaCio Teague pick up Big 12 Honors as Baylor MBB climbs to No. 2