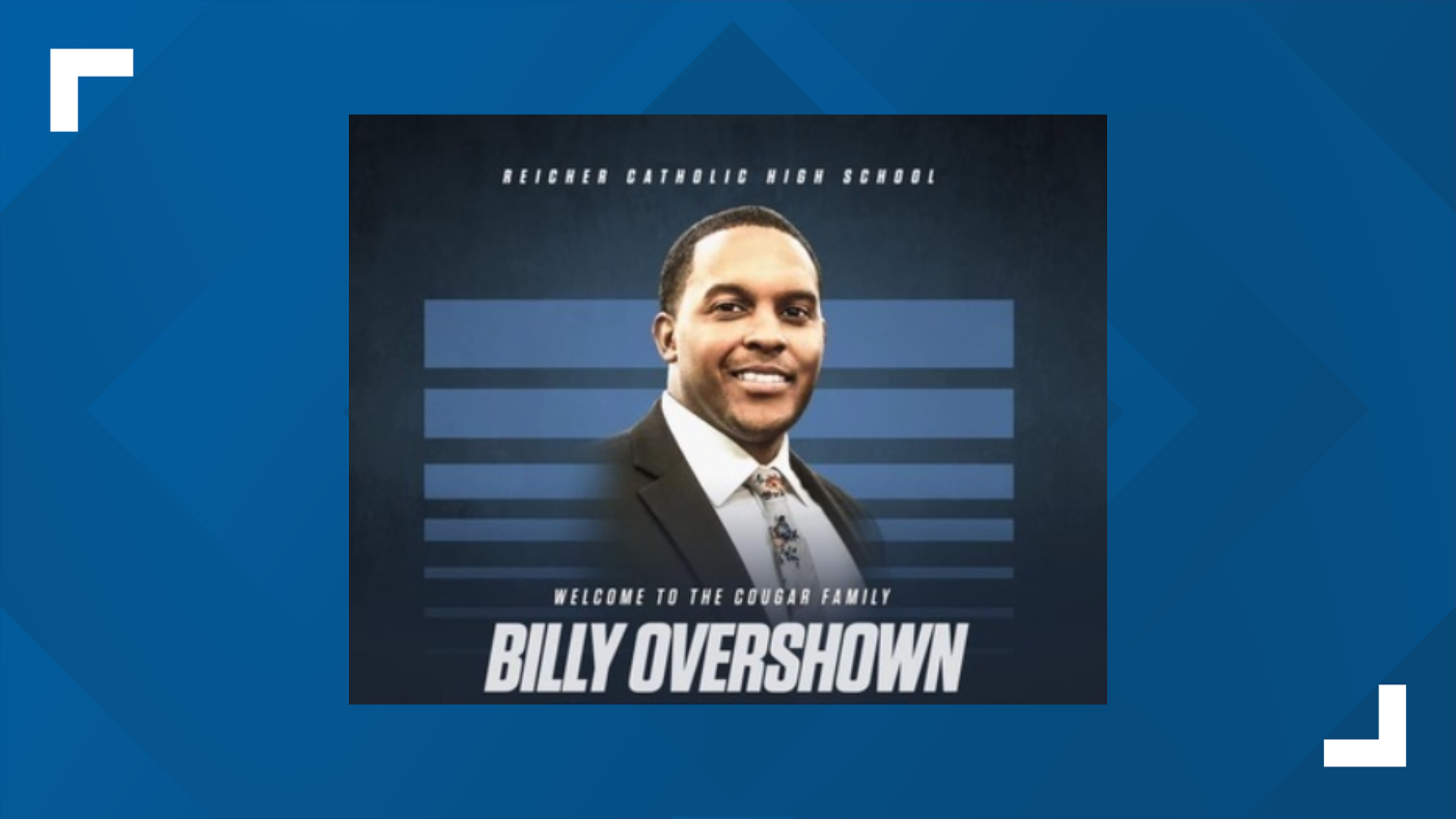 According to a release from the Reicher, Overshown will assume his duties as head football coach immediately and begin as Athletic Director on June 1.

Overshown has over 16 years of coaching experience that include recent positions at Waco High, Keller Highschool and Manvel Highschool.

“We are tremendously excited to appoint Coach Overshown as our new athletic director and head football coach,” Bishop Reicher President Blake Evans said. “Coach Overshown is a visionary leader who cares deeply about our community, which we value so much at Bishop Reicher, and will elevate our entire athletic program to higher levels.”

Overshown will take over for Tyler Holcomb, who announced he would step down at the end of the school year to spend more time with his family.

Holcomb led the Cougars to a 10-12 football record in his two seasons and to the TAPPS state championship game this past season.