Astros will take on Braves in 2021 World Series

Game 1 of the World Series will be played at Minute Maid Park on Tuesday night. 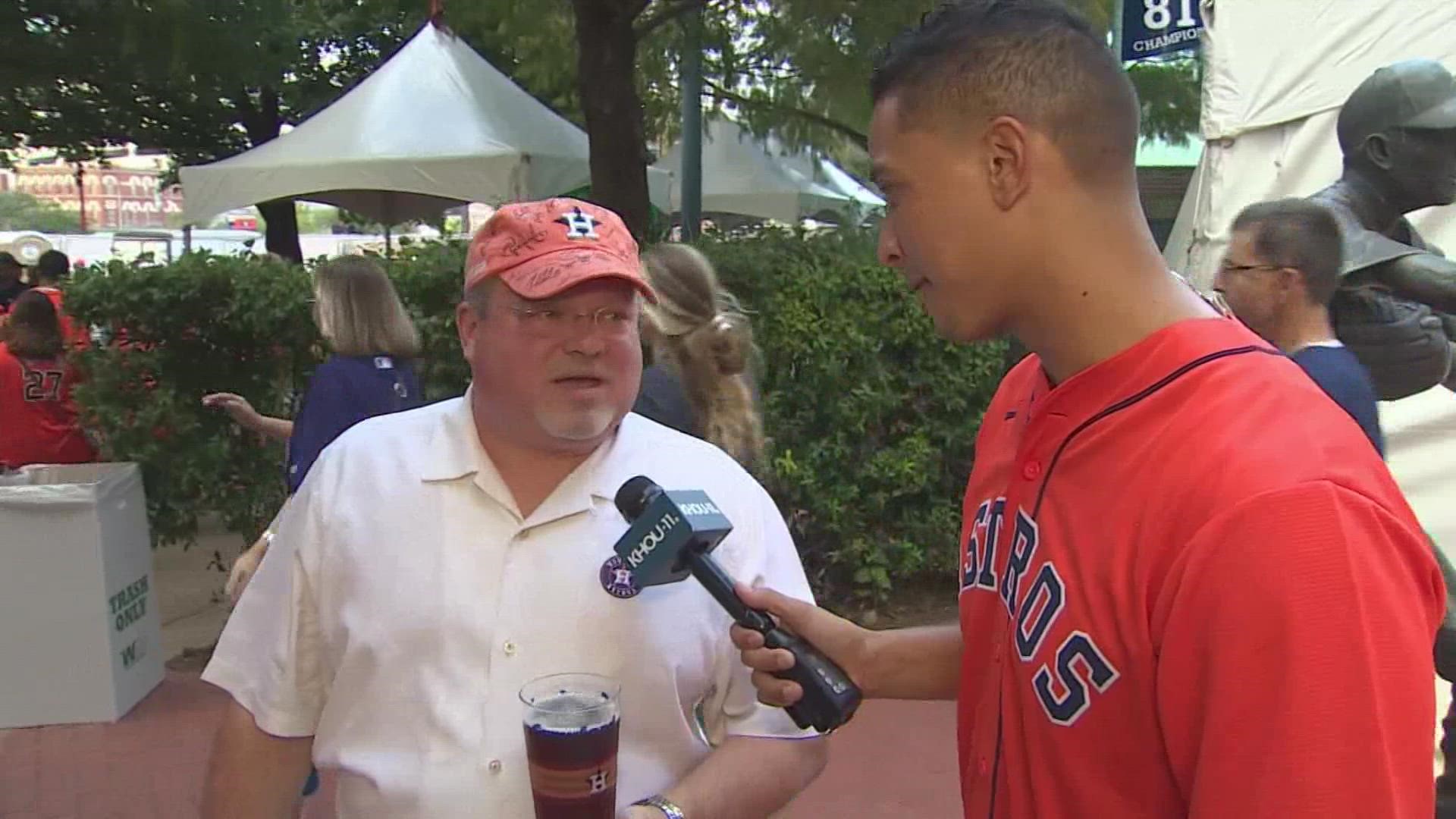 ATLANTA — The Astros will play the Braves in the World Series after Atlanta eliminated the Los Angeles Dodgers in the National League Championship Series on Saturday night.

The Astros secured their spot in the World Series with a Game 6 win over the Boston Red Sox on Friday.

When Jose Altuve and the Houston Astros meet Freddie Freeman and the Atlanta Braves, it will be a World Series that's been six decades in the making.

The longtime National League rivals began playing in 1962 and met more than 700 times before the Astros moved to the American League in 2013.

Game 1 is Tuesday night at Minute Maid Park in Houston.

At 72 years old, Houston's Dusty Baker is trying to win his first championship as a manager.

The Braves are guided by 66-year-old manager Brian Snitker. His son, Troy, is a hitting coach for the Astros.

The Astros were 95-67 and the Braves were 88-73 during the regular season, meaning Houston will have home-field advantage in the series.

Check out more Astros stories on the KHOU 11 YouTube page: