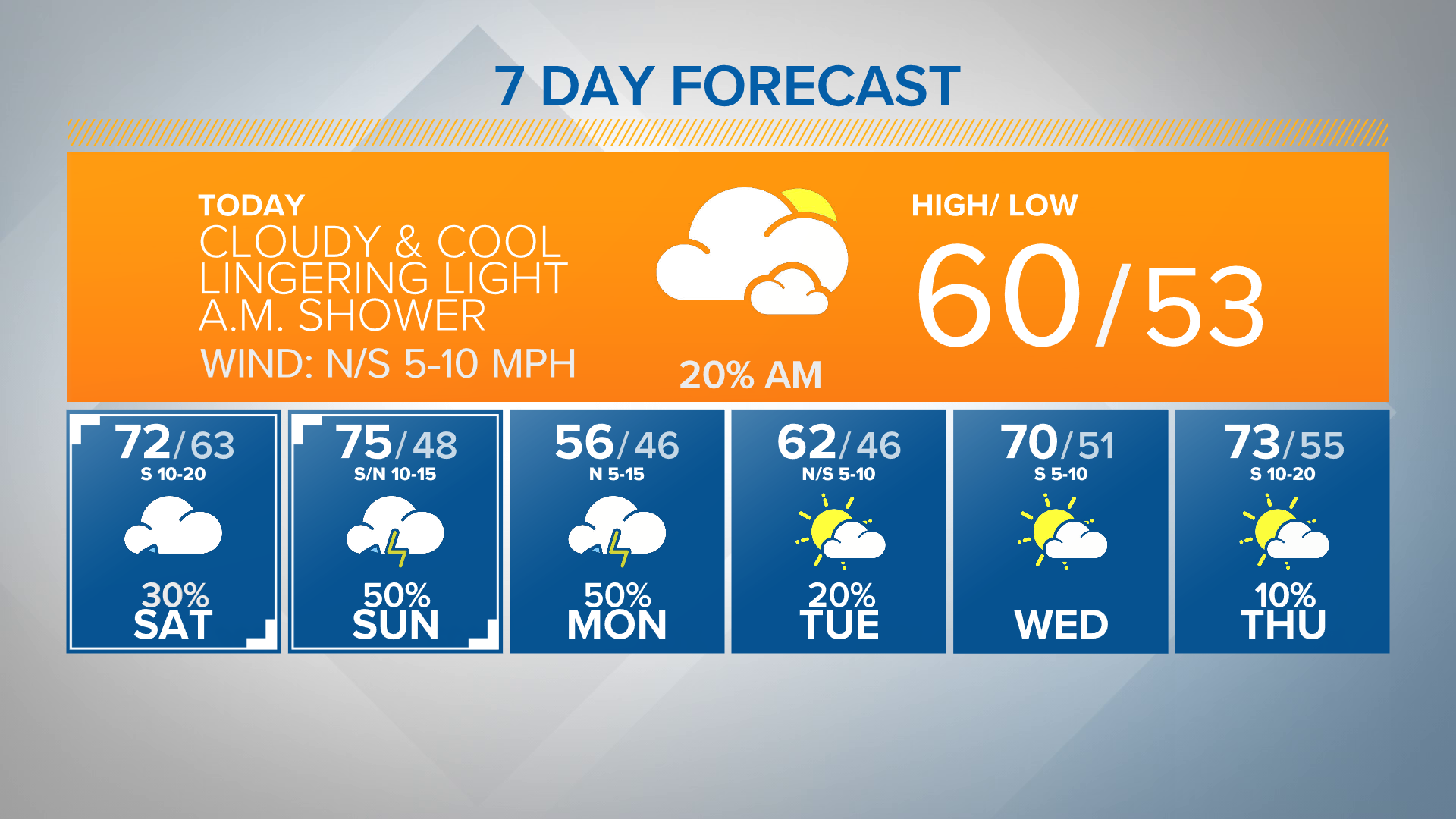 BRUCEVILLE-EDDY, Texas — For the second time in three years, the Bruceville-Eddy Eagles will have a new head coach.

Friday, Kyle Shoppach confirmed to 6 Sports he was resigning his post with the Eagles to take an administration role in West ISD. It was first reported by Matt Stepp of Dave Campbell's Texas Football.

In his first season, 2019, he guided the Eagles to a 9-2 record, winning their first district championship since 1985 and making the playoffs for just the second time in that span.

"Twenty-five years, it's been a good run and I've been proud to do it," Shoppach said. "Now, it's time to start down a new path."

Shoppach replaced J.B. Chaney, who resigned in the spring of 2019 to return to Holland as defensive coordinator. Chaney was at Bruceville-Eddy for five seasons and got the Eagles to the playoffs for the first time since 1985 in 2017.