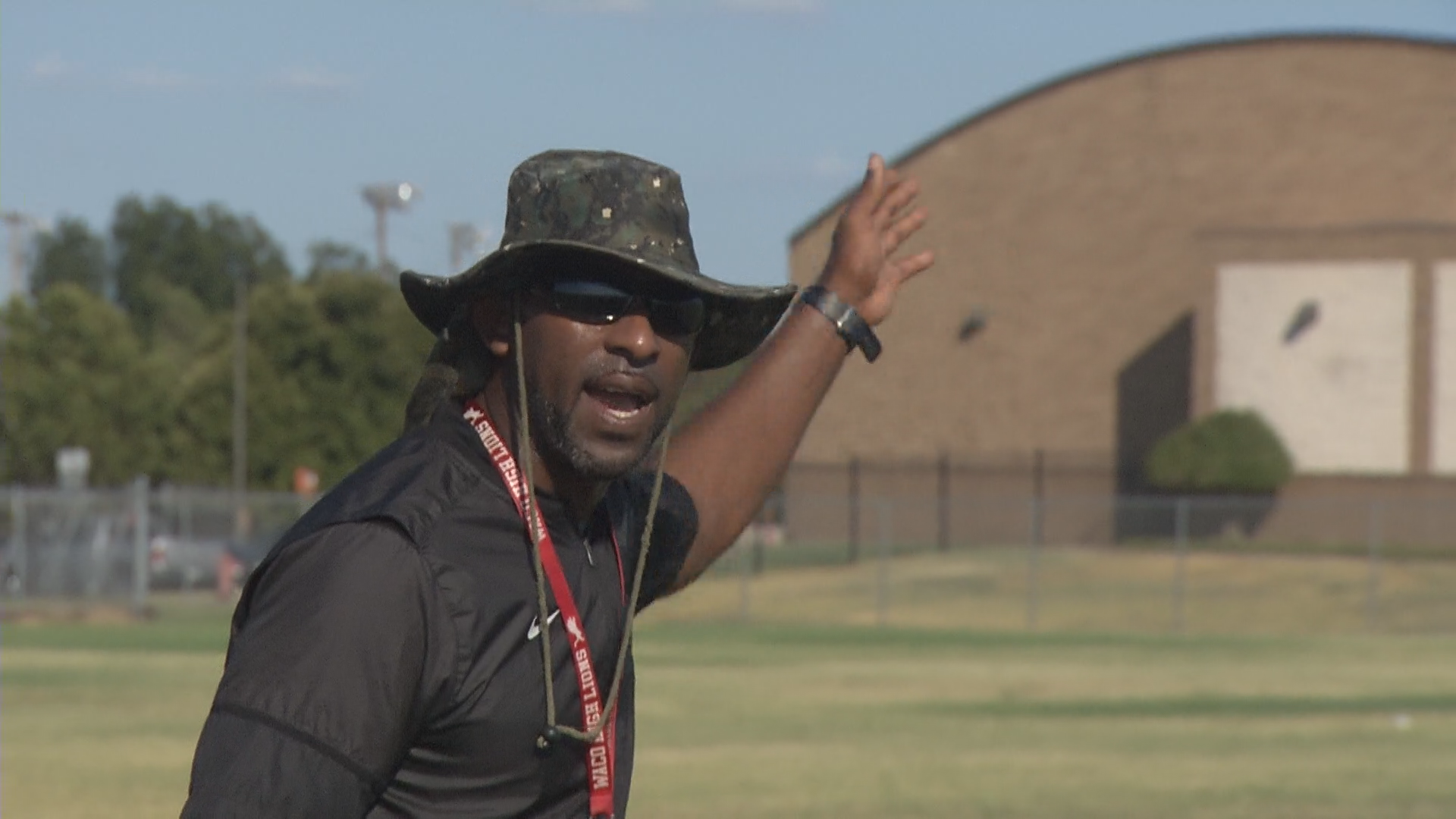 WACO, Texas — Waco High will have a new head football coach in 2021. Kwame Cavil confirmed to 6 Sports he wi leave his alma mater after three seasons leading the Lions. In that time, Cavil and the Lions went 3-24 with three consecutive one-win seasons.

Cavil was most recently wide receivers coach at Temple before he took the reigns at Waco High.

Cavil took over for Marty Herbst, who spent 26 seasons in Waco ISD including six as Waco High's head coach. Herbst is now an assistant at Midway.

Waco High is the third-smallest football-playing school in Class 6A with 2,223 students, according to UIL's 2020-22 realignment information.

Cavil's departure means WISD will have new head football coaches at both high schools after University Head Coach Rodney Smith was promoted to be the district's associate athletic director at season's end.