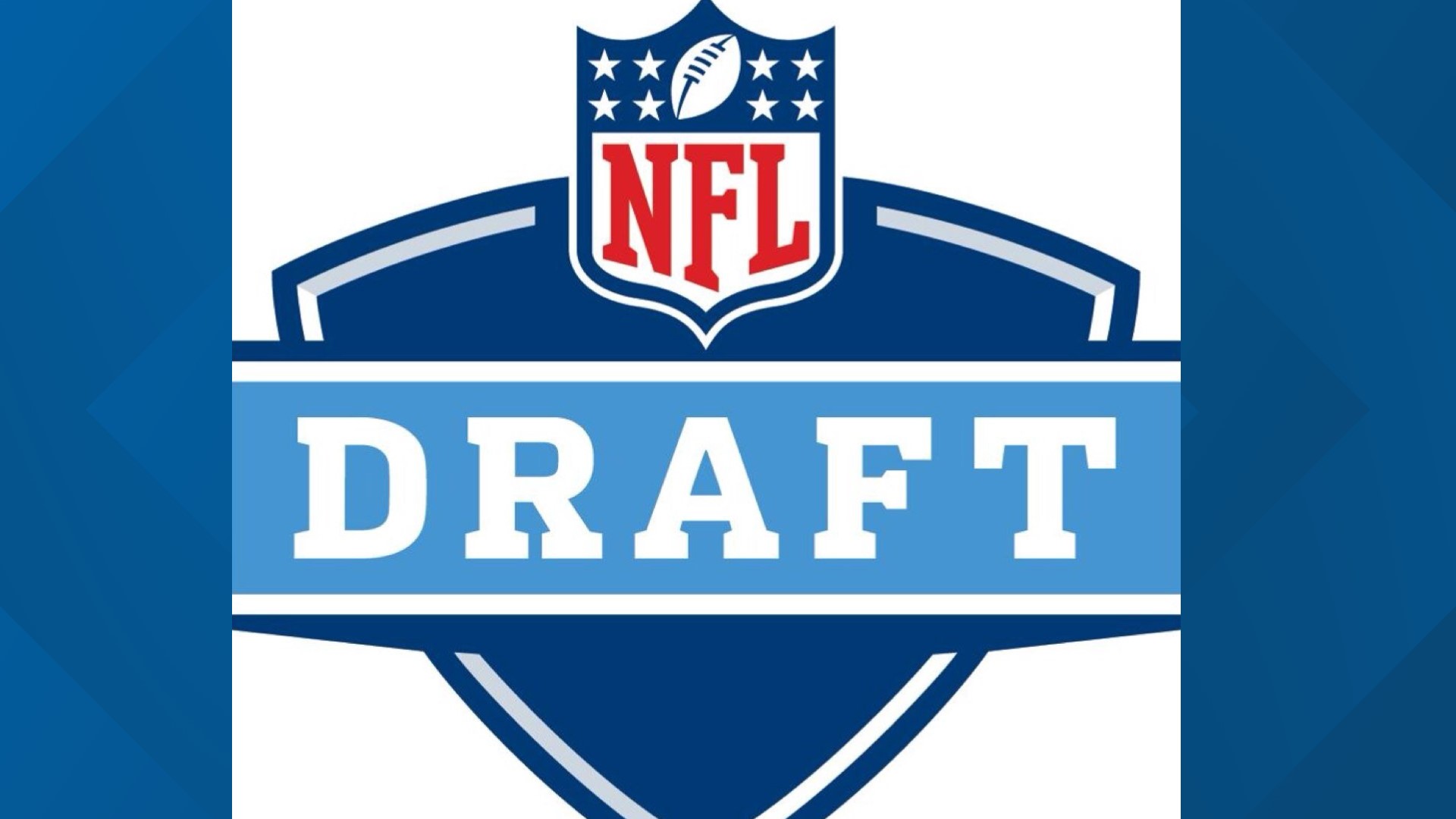 CLEVELAND, Ohio — The 2021 NFL Draft is now over which means hundreds of college football players' dreams of playing at the next level have come true, three of which come from Central Texas.

Former Temple Wildcat and Texas Longhorn defensive end Ta'Quon Graham was selected 148th overall to the Atlanta Falcons. As a senior at Texas Graham finished the season with 23 tackles, seven tackles for loss, two sacks and one fumble recovery.

Former Baylor offensive lineman Jake Burton did not hear his name called during the draft, but signed an undrafted deal with the New York Giants. He played one season with the Bears after transferring from UCLA. He started at right tackle in all eight of Baylor's games last season.