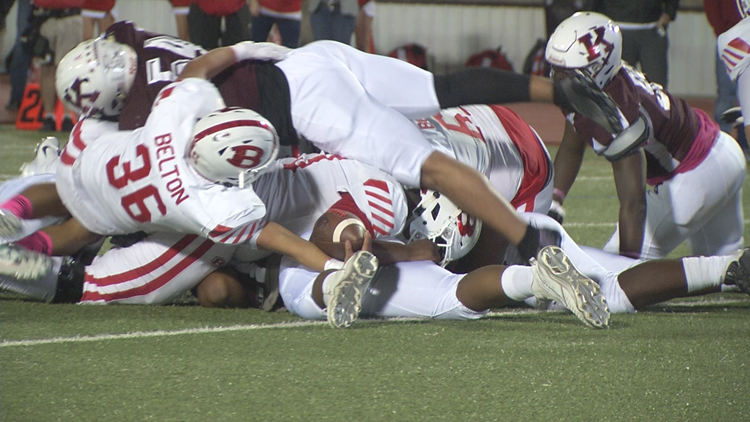 TEMPLE, Texas — The playoffs are upon us and the 6 Sports team compiled every playoff match-up.

From 6A to 6-man, as the information becomes available, our team will list each match-up, where it'll be played and what time it will start.